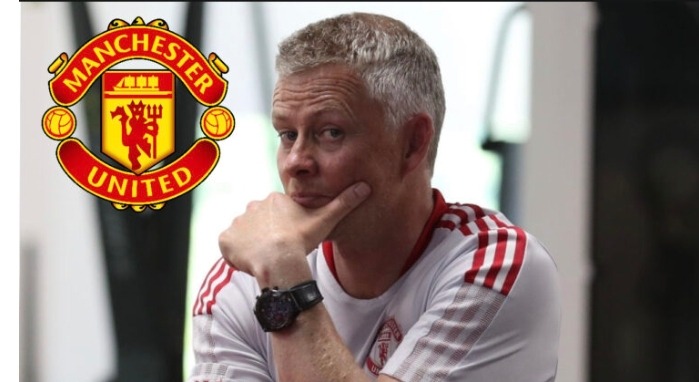 Six weeks are remaining until the official closing of the summer transfer window which has started gaining momentum after the Euro 2020 showdown.

As the new season is drawing closer, top players are expected to make moves to top clubs in big money moves. 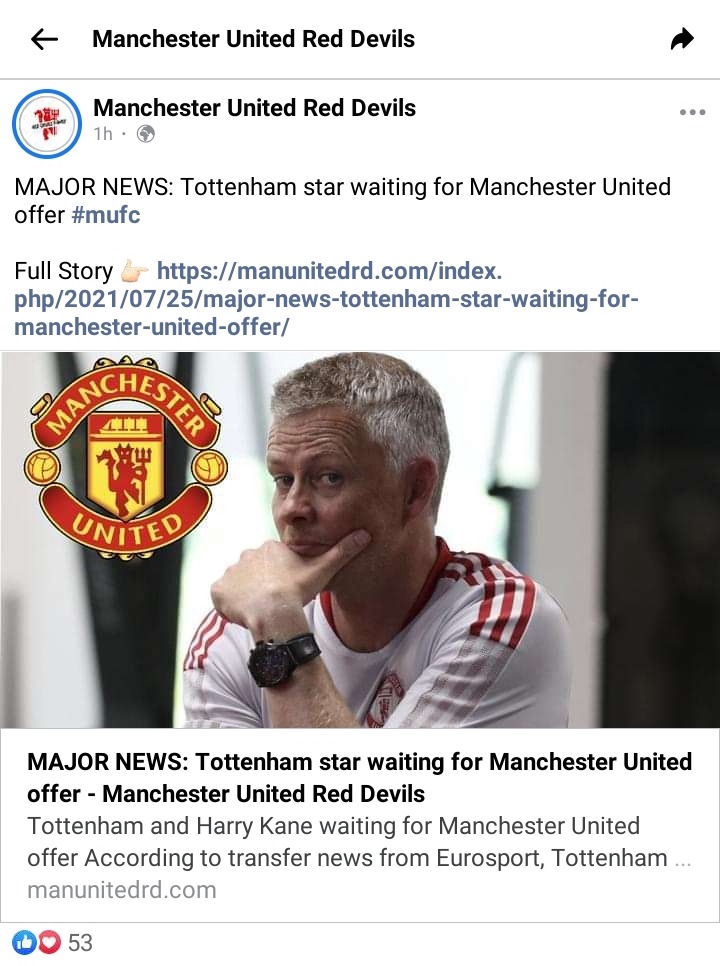 Several top English Premier league clubs are in desperate need of a top striker who will lead their front line to scoring goals.

Manchester United, Manchester City and Chelsea are pursuing the signing of Harry Kane from Tottenham Hotspur after the player openly spoke about the urge for a new challenge away. 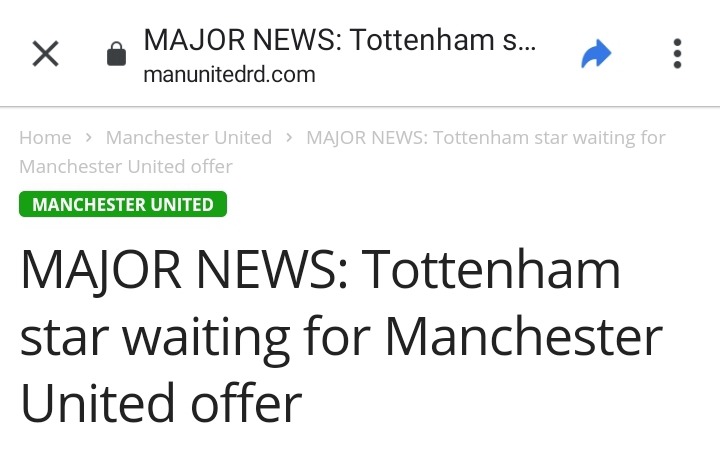 The reports claim that both the player and Spurs boards are waiting for Manchester United to join Manchester City in the race to sign the English striker.

Manchester City were previously speculated to have submitted a £160 million bid for Harry Kane, however, we are expecting a bidding war for the player.

Mistakes To Avoid When Starting A Business

The Cost Of Different Models Of Tractors In Kenya