By Sokkabeat (self meida writer) | 20 days 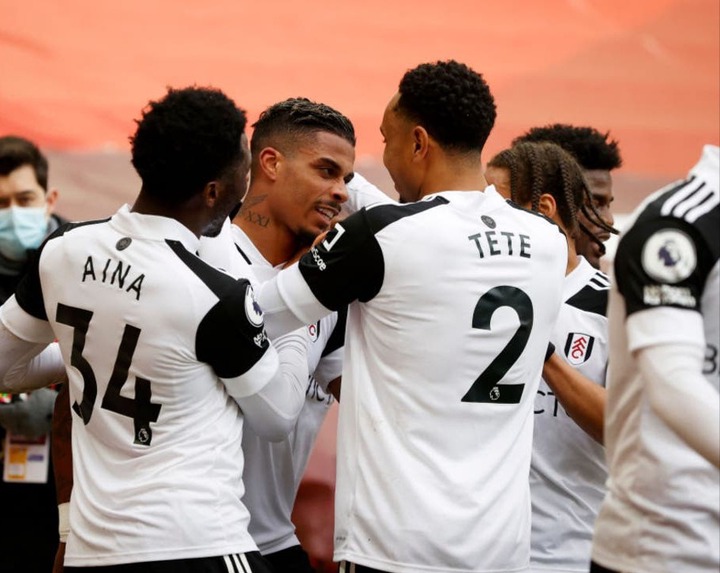 The home team is on a good run of form based on the last two games they have played.They won 3-0 over Sheffield United and they really impressed in the Europa league where they won impressively. Odegaard and Aubameyang are fully fit to feature today.They are predicted to win.

The visitors are on a poor run of form as they have lost the last three games they have played of recent.They will fight tooth and nail to at least get a point to enable them survive relegation.Tom Cairney is injured and is sidelined. 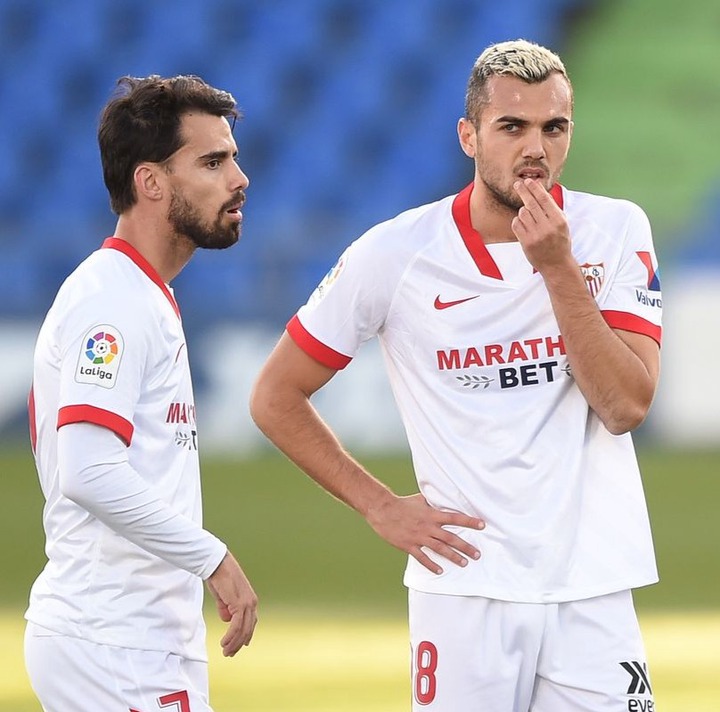 This is matchday 33 of the Spanish league.The home team won the Copa del Rey trophy, and are aiming to play Europa league games next season. David Silva is injured thus will not feature today.

The visitors are on a splendid form as they have last two matches against Atletico Madrid and Celta Vigo.They are aiming for the champions league slot next season.Sergio Escudero is sidelined today. 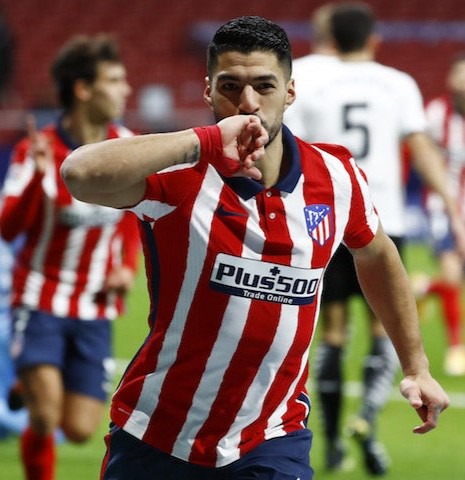 The home side drew the last game they played against Real Betis .They are going for a win to go back to the top of the league.They have been having a poor run of form, Luis Suarez their key striker is back from suspension and is a morale booster to the entire squad.

﻿The visitors are on a poor run of form as they are in the danger zone.They have lost the last two games they have played of recent.we predict they will return home empty handed. 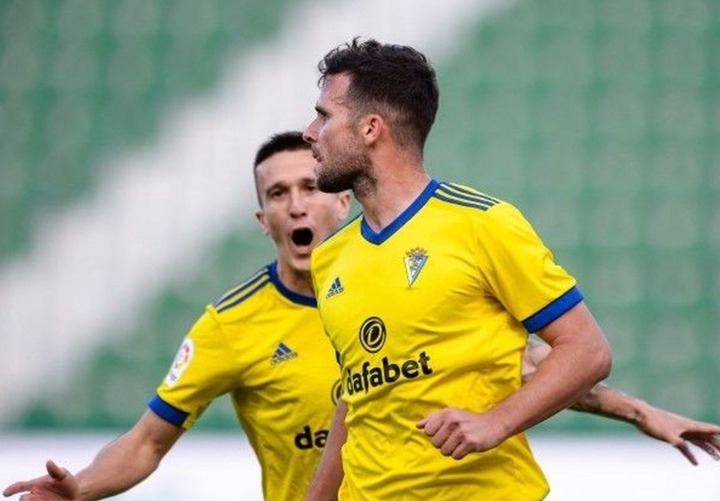 The home team is good form as they have won the last two games they have played against Valencia and Getafe.They are morale boosted thus going for a win as the are fighting to avoid relegation.

﻿The visitors lost 4-3 to Sevilla in their last game they played.They have to win to increase the chances of qualifying for the Europa league.They are poor on the road thus we expect them to return home empty handed. 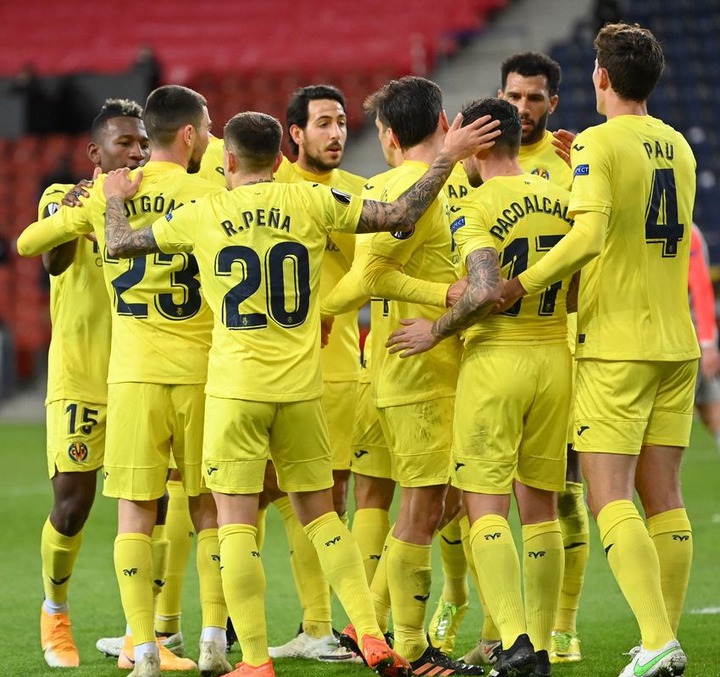 ﻿The home team won the last game they played 1-0 over Eibar and are morale boosted as they welcome Villarreal.They have to fight tooth and nail for a win today . Several players are sidelined today .

﻿The visitors lost the last game against Osasuna but they are aiming for the Europa league berth thus a win is expected.The key man to watch is Gerard Moreno.