He Can Do Everything: PL Star Who Single-handedly Determined Top Four Fate In The League

By @Embiannewswriter (self media writer) | 8 months ago 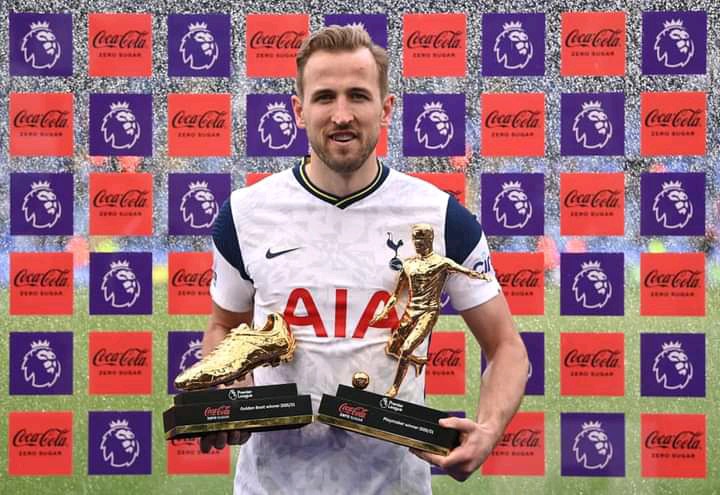 The English Premiere League season came to an end on Sunday evening with two of the top 4 positions, up for grabs. 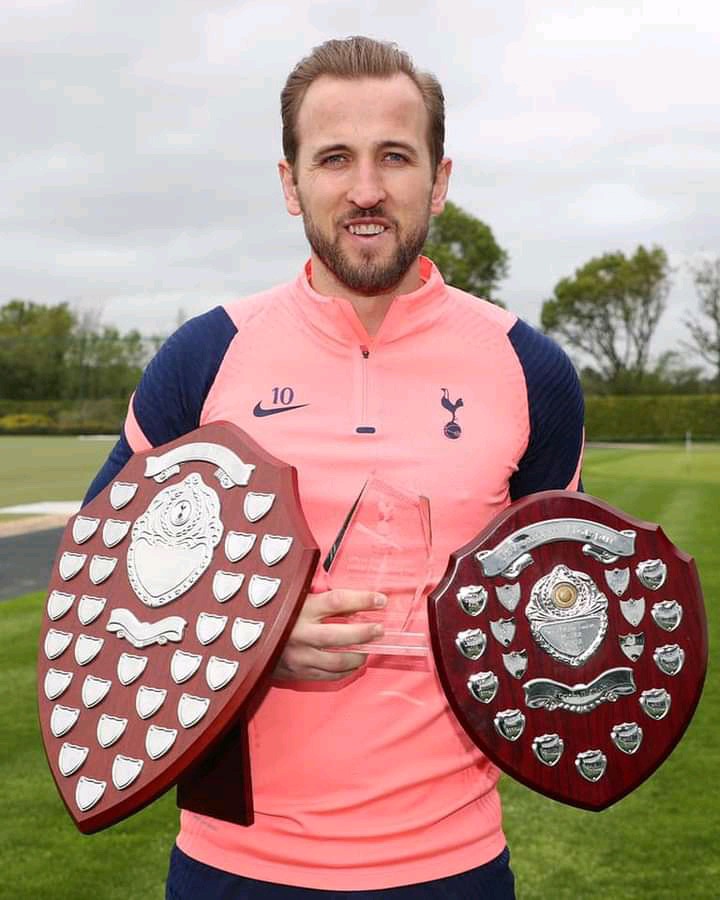 However, we're it not for the performance of one Tottenham star then Leicester instead of Chelsea would have been occupying the final Champions League spot. 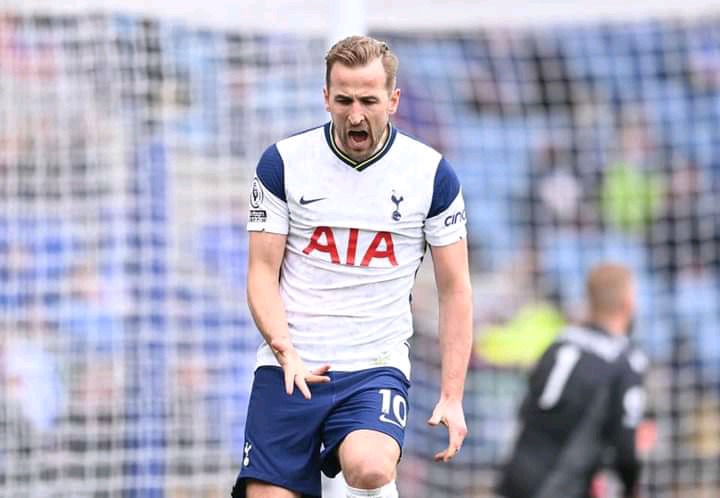 Chelsea's performance against Aston Villa, showed very little to be admired, especially considering the fact that they would be coming up against a dangerous Manchester City which demolished Everton by 5 goals on Sunday. 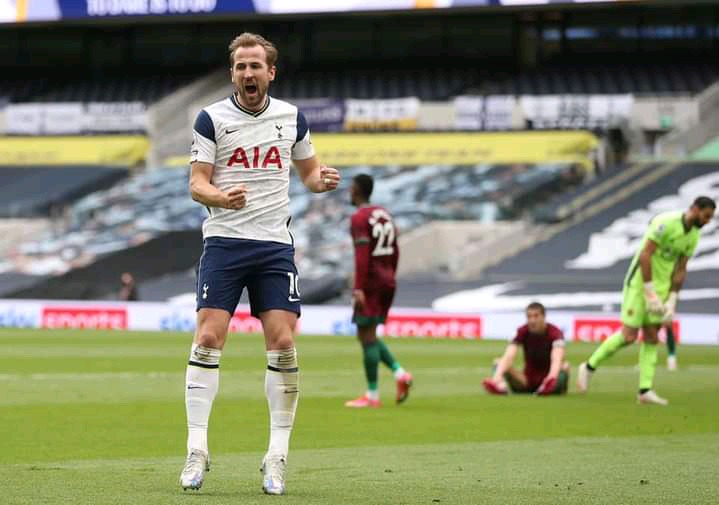 However, Harry Kane who has been directly linked to all top 4 teams except Liverpool, was there to save the day. 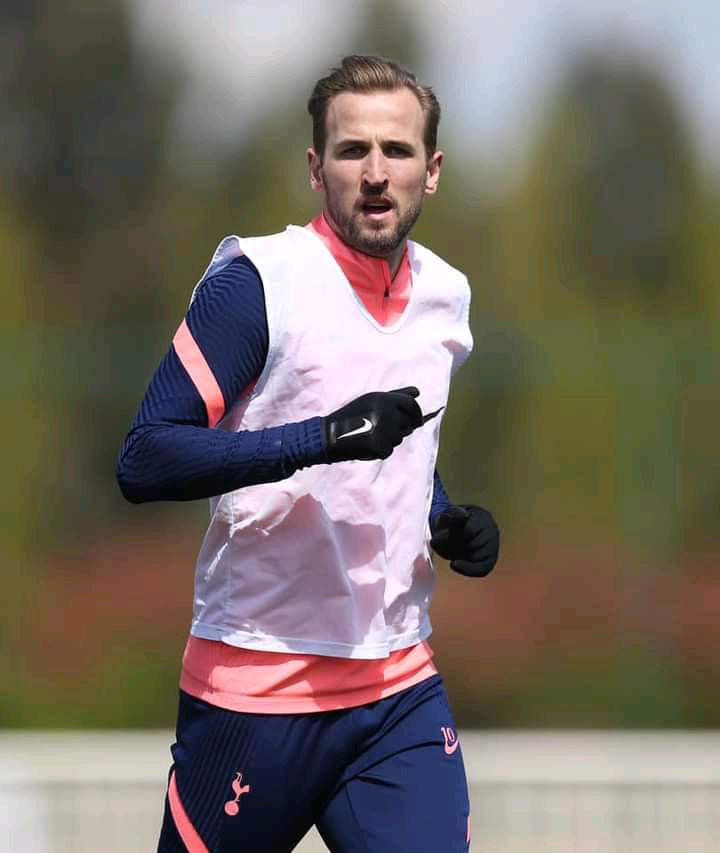 Kane has scored 23 goals and provided 14 assists this season, making him the highest scorer and creator in the league. However, his goal against Leicester on Sunday was crucial as it helped his team equalize after Vardy had converted his penalty. 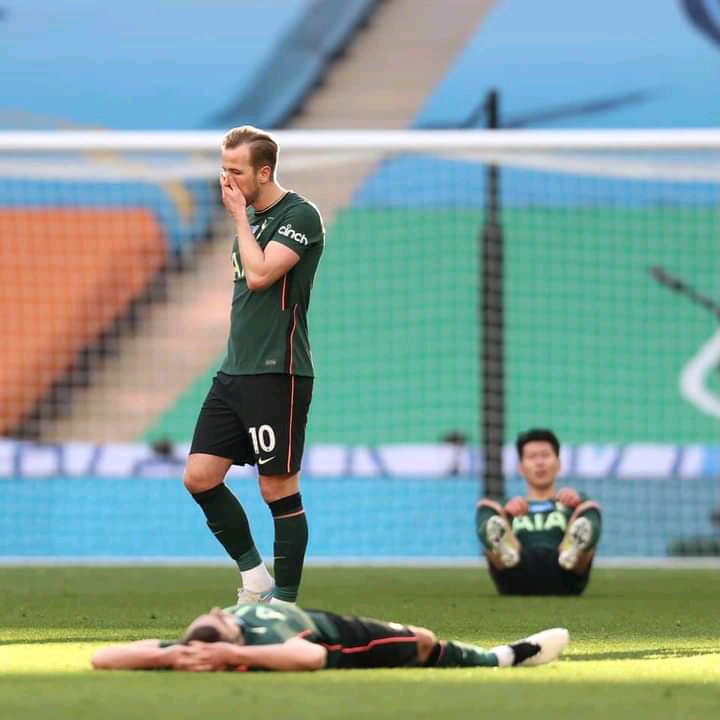 Kane was also influential later on as he assisted Gareth Bale to score Tottenham's third goal. This goal would effectively kill Leicester's top 4 chances as they would be required to score twice in the dying minutes of the game. 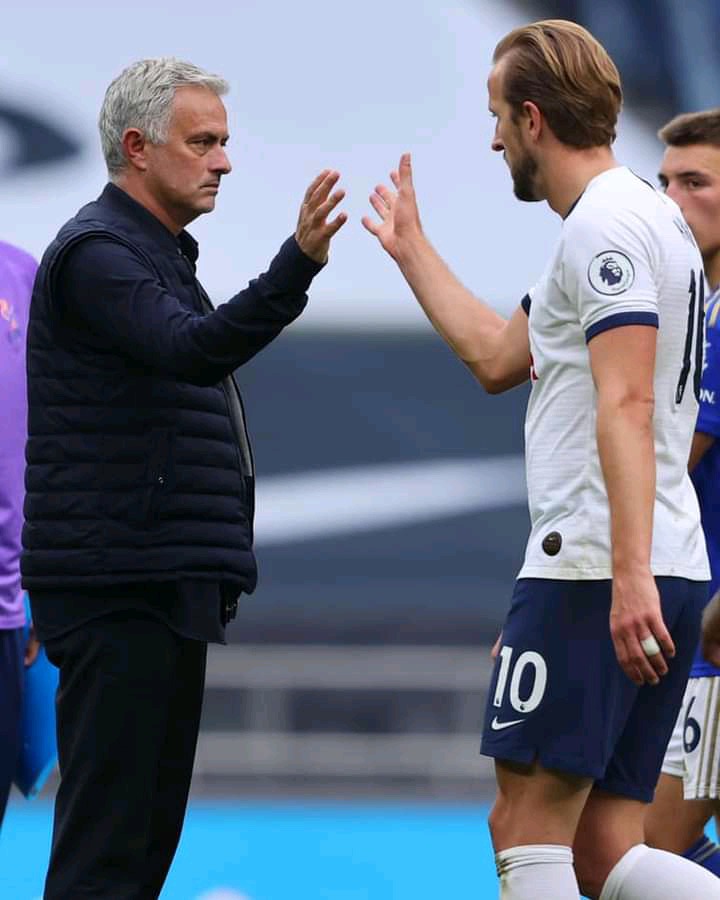 By helping Tottenham win, Kane ensured Chelsea would end up in the top 4 despite loosing. It also ensured Arsenal would not qualify for any European competition.

Video: See What Was Spotted Along The Road in Karen That Has Left Kenyans Worried

Things that Women want in a man

Panic in Karen as Hyenas Are Spotted Running Wild [Video]

Signs You Are Going To Be Successful In Your Future Life