The enraged Manchester United Board of Directors removed Ole Gunnar Solskjaer from his duties at the club yesterday, after nearly three years in charge.

According to some fans and club legends, the 48-year-old Norwegian strategist will forever be recognized for successfully stabilizing an unsettled squad inherited from his predecessors. 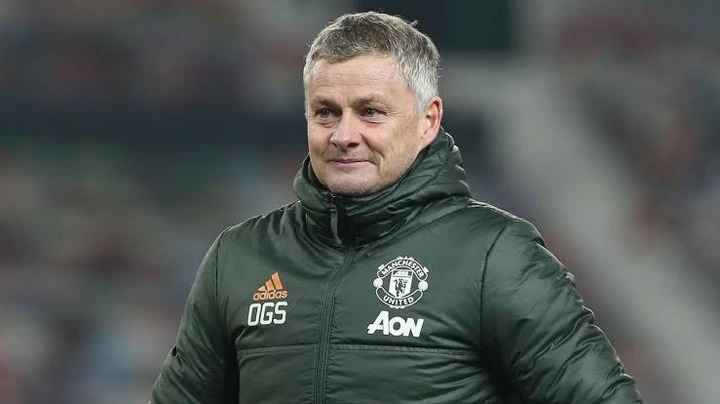 The fact that the Manchester United Board appointed Michael Carrick as interim manager demonstrates unequivocally that the club was unwilling to fire Ole Gunnar Solskjaer this season, as no search for a replacement was conducted.

Now that Ole Gunnar Solskjaer has stepped down as manager and Michael Carrick has been appointed interim manager, the club cannot afford to make any errors in their search for the Norwegian's long-term successor. 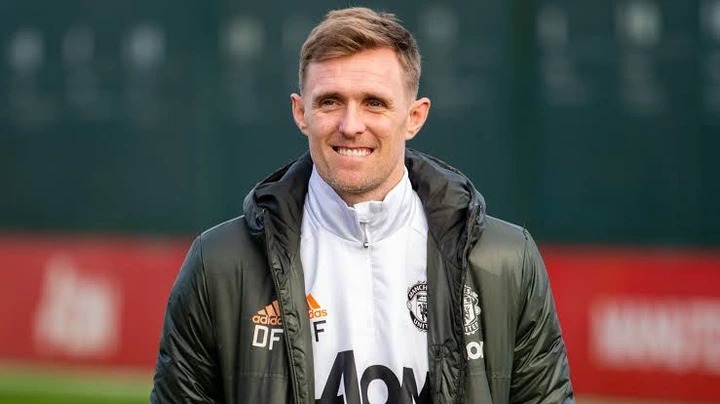 According to various sources, Manchester United is interested in hiring either Brendan Rodgers of Leicester City or Erik Ten Hag of Ajax. However, I believe Manchester United should hire Nice's Christophe Galtier

Christophe Galtier, 55, the manager of Nice, is the ideal candidate for the Manchester United post, considering his performance in Ligue 1 over the last four years. 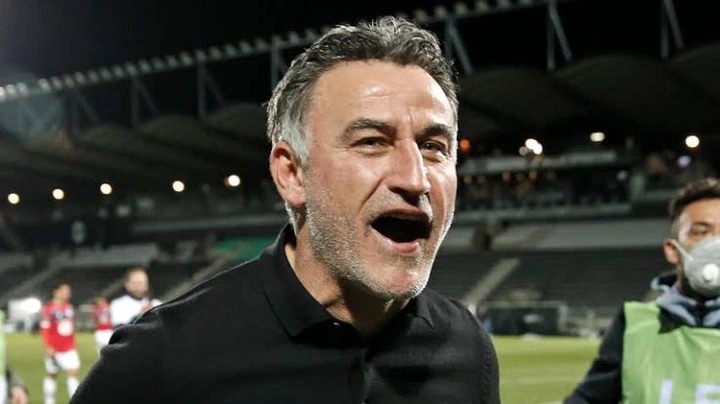 Christophe Galtier has led two different clubs in Ligue 1 since 2017 (Lille and currently Nice), successfully transforming both clubs into one of the league's finest after years of difficulty.

When he was appointed manager of Lille in December 2017, the club was in 18th place and on the verge of relegation. That season, he guided the club to avoid relegation.

The 55-year-old tactician (Christophe Galtier) lead the team to their first Champions League qualification in seven years in the 2018/2019 season. 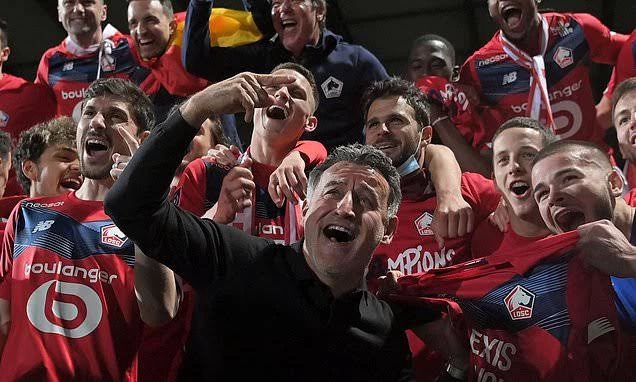 Lille became a more awful club in the 2020/2021 season, when they won Ligue 1, putting an end to Paris Saint-league Germain's domination.

Christophe Galtier was appointed manager of Nice for the 2021/2022 season and has continued his success in Ligue 1 with the club. Nice, who finished ninth in the league the previous season, are now second in the table with 26 points, chasing league leaders Paris Saint-Germain, while his former club Lille are now 12th.

I want Christophe Galtier to be Manchester United's long-term manager because of his success in Ligue 1 with two underdogs. 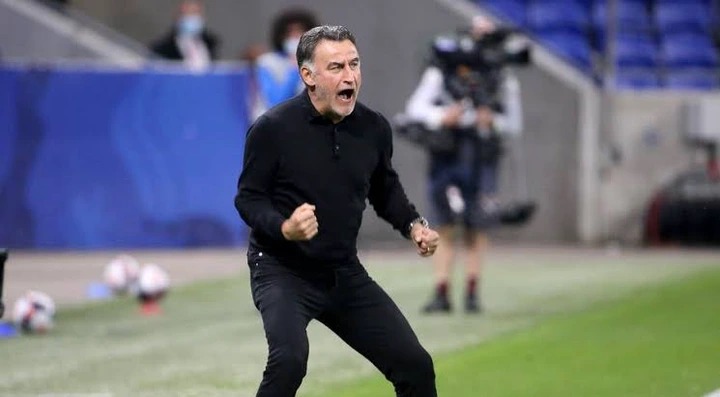 Additionally, the manager's management style is comparable to that of Alex Ferguson. He understands how to reprimand arrogant guys, possesses the capacity to manage men, and has the power to change flops into top players who will aid him in his success.

There is no evidence that he has managed a star-studded team well, but I believe a star-studded Manchester United will pose no difficulty for him. Under his supervision, Cristiano Ronaldo, Edison, Bruno Fernandez, Paul Pogba, Marcus Rashford, and Raphael Varane would all successfully integrate into the team.