By Footballwizzardjerry (self media writer) | 20 days ago 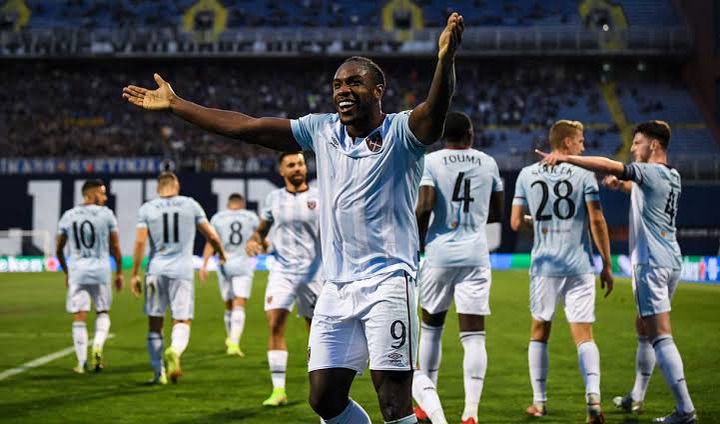 The Hammers will be hoping to make it 3 straight victories across all competitions, when they host minnows Rapid Wien in a thrilling Europa league round 2 encounter at the London stadium tonight.

David Moye's side saw off Croatian powerhouse Dinamo Zabreg 2-0 in their opening group H match, while Rapid Wien were hammered 1-0 by Genk.

Westham have won 3 of their last 5 assignments(D1L1), conceding twice & have kept a remarkable 3 cleansheets, while their opponents tonight have undergone a slump in their recent establishments, they have managed only 1 win in their last 5 games, loosing 4 & have conceded in their last 7 matches on trot. 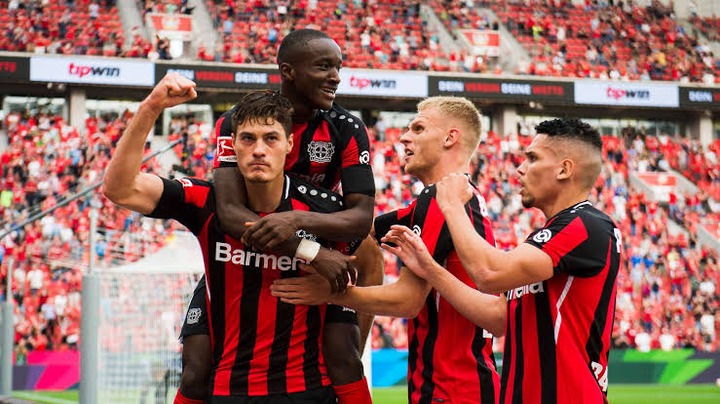 Germany Giants Bayer Leverkusen will be seeking to make it 2 straight wins in Group G, when they square off against Scottish side Celtic in a fascinating Europa league clash tonight.

Bayer Leverkusen will head to this clash brimming with confidence, having won 5 of their last 7 fixtures (D1L1) including a 2-1 triump against Ferencvaros in their UEL opener & sit in 2nd place in Group G with 3 points.

On the other hand, Celtic were demolished 4-3 by Real Betis in their first group G game & will have a hard task tonight, having lost 4 of their last 7 matches (W2D1).

Considering Bayer Leverkusen's fine form & both sides have lethal forwards in their ranks, we fancy away team to win & both teams to score. 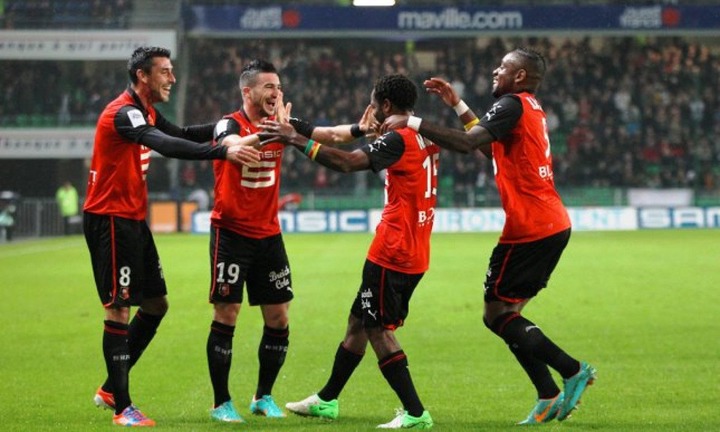 The hosts will be aiming to consolidate their top spot in group G & make it 2 wins of of 2, when they take on French outfit Rennes in an entertaining UEFA Europa Conference League matchday 2 fixture tonight.

Vitesse cruised to a convincing 2-0 victory against Mura in their first Group G match, while Rennes were held to a 2-2 thriller by Tottenham. Both sides head to this encounter, having won 1, drawn 1 & lost 1 of their last 3 matches.

Considering vitesse will boost home advantage, we back them to record a narrow win here. 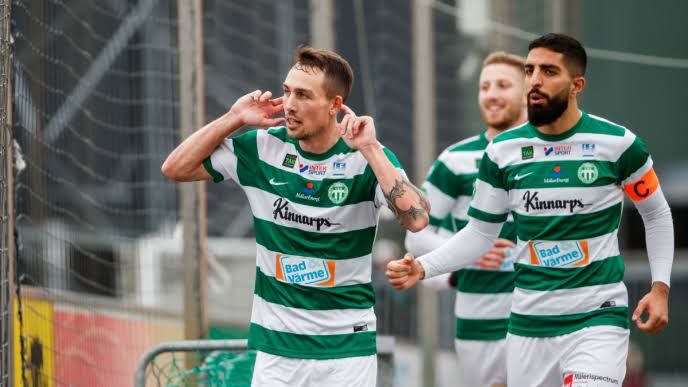 Vaernamo have enjoyed a run of stunning form, having won 5 of their last 7 assignments (D1L1) which has inspired them to the summit of the Superettan standings with 43 points, 3 points above 2nd placed Helsingborg as they aim to continue their bid to gain Promotion back to the Swedish top flight next season.

In contrast, their counterparts tonight have struggled in their recent outings, they have managed only 1 win in their last 7 fixtures, loosing 3(D3) including their 2-1 loss to top four aspirants GIF Sundsvall last time out & sit 13th in the league with 23 points.

All factors into consideration the best pick here is, home team to win & 2+ goals to be a scored.

Are You A Member Of Blood Group O? See What It Means

Wednesday Sure Prediction To Bank On

Manchester United's recurring flaw, exposed and how its resolution could be Ole's game changer