Is He The Best Player Ever Existed? Meet This Top Player With The Most Trophies In His Football Career

By Kipter (self media writer) | 9 months ago

Lionel Messi is one of the most important and respected player in this history. He has been ranked by the world as one of the most unstoppable player in football. The Barcelona striker and the team captain lifted a trophy yesterday after defeating Athletic bilbao. Lionel Messi scored twice as the game ended 4-0. 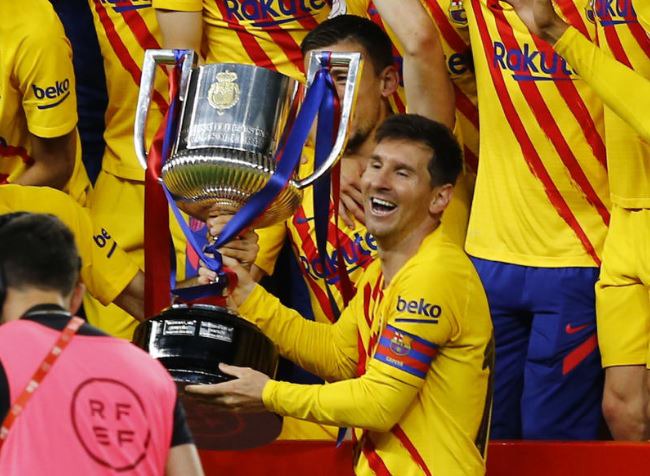 On the game Messi received some rough tackle but with his fantastic tricks he was able to score two goals. Copa del rey final ended in a spectacular way as Barcelona came out victorious. Athelic Bilbao on january thrashed Barcelona 2-1and yesterday the game was expected to be more tougher, unlike the result after the games seemed more on Barcelona side. 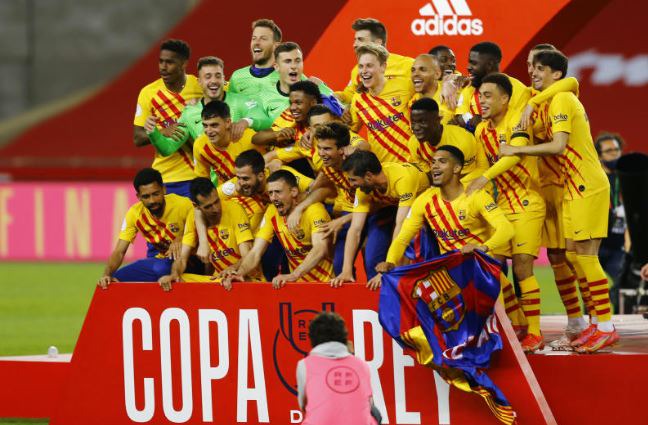 Barcelona have extended their win on Copa del rey and marked their 31st time. It has been four times the Athletic Bilbao have lost to Barcelona on this competition since 2009. According to the Barcelona president Lionel Messi will stay after leading Barcelona to the Copa del rey glory.

On this decade Lionel Messi has been one of the most successful players in sport. In his glittering career Lionel have won 35th Trophy which marks him one of the top footballers in the world history.