By 4evertoxic (self media writer) | 4 months ago 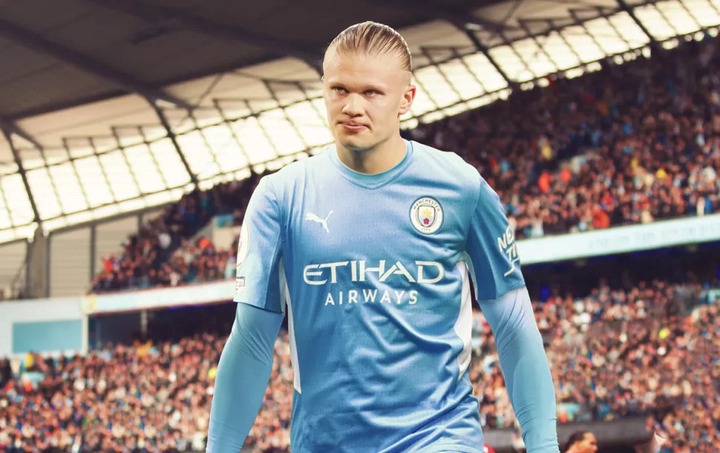 It was thought that Erling Haaland's deal would be one of the biggest in history. Several sources, though, say that the numbers are not as high as was thought.

It seemed like Erling Haaland's transfer would go on forever and could last until the end of the summer market. The opposite couldn't be more true. Manchester City was able to persuade the player and his group to sign with them because of their sports project and plans for the player's future. The economic efforts have also been important, but as many news outlets have pointed out, they have not reached the ridiculous levels that were thought to be possible a few months ago.

Everything points to the fact that the Norwegian striker "saved" a few million dollars thanks to the "citizens." SkySports says that his transfer would have cost 60 million euros, not the 75 million euros that his release clause said it would. A more than reasonable amount for a player who has scored 28 goals in his last 29 games. 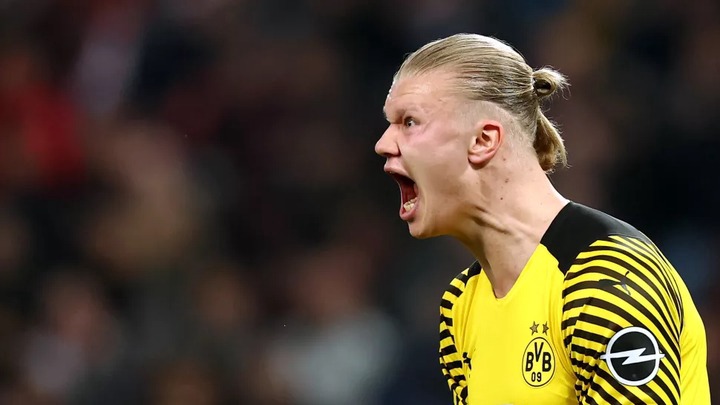 Also, according to information from "MARCA," his salary wouldn't even come close to the numbers that were being talked about. At first, it was thought that the striker would make between 30 and 40 million a year, which would make him the highest paid player in the Premier League. But his salary would be around $20 million per season, which is about the same as what Kevin De Bruyne, Raheem Sterling, and Jack Grealish get each year.

Lastly, the commissions for his group would be a lot less than was thought. Al-Inge Haaland's father would have gotten 15 million instead of the 30 million he was expecting. The same amount would have gone to Mino Raiola's agency, which was a far cry from the 50 million that "scared" clubs like FC Barcelona and Bayern Munich. Now, the former Salzburg attacker will be the "9" that Pep Guardiola was looking for in Harry Kane, who could not leave Tottenham last summer.

When combined with the club's financial efforts, the Catalan coach's sports plan would have convinced everyone that this was the best chance for the striker to use his career at the highest level. Everything went as planned for the people in charge of the Etihad Stadium, and now they will have one of the most important players in the world on their team.

"He Wants to Score And Focused, Looking Forward to Work With Him" Potter on Chelsea's Top Striker

Manchester Derby; Citizens Received A Huge Blow As Ten Hag Give Good Updates On His Players