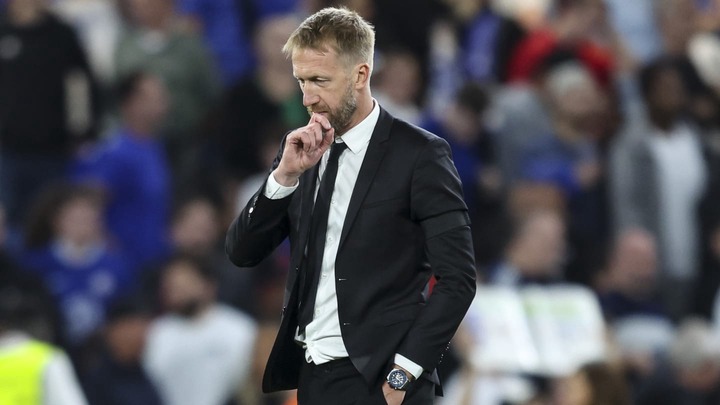 Chelsea's problems have continued after the World Cup break after they failed to beat Nottingham Forest in their latest Premier League game. The Blues are stuck 8th in the table 7 points off the top four and 18 behind Arsenal who is at the top.

They have been struggling to win matches, especially league games and they might end up finishing out of the top four. Despite changing matches at the start of the season the Blues are still awful and have a long way to go. 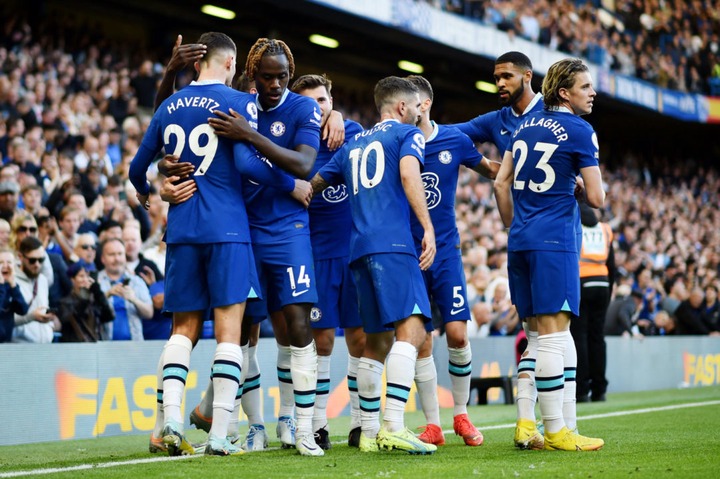 Graham Potter has an amazing squad but he is still struggling to register wins even against struggling teams. Chelsea has been the most awful team among the big six teams despite Liverpool facing struggles also.

The Blues have top talents like Christian Pulisic, Reece James, Conor Gallagher, Kai Havertz, Raheem Sterling, Hakim Ziyech, and Mason Mount. They are expected to have a brilliant future at the club but it may take a while before they start performing well in every game.

However, Morroco forward Hakim Ziyech has made a huge difference for Chelsea this season if he will get enough playing time. The star has not been a regular starter under Graham Potter who was appointed at the start of the season. 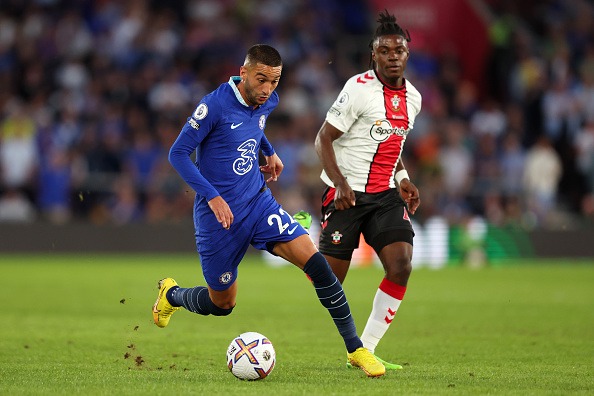 The star was impressive while playing for Morroco in the World Cup proving he can bring Chelsea back on top. Ziyech can make more impact on the team if he will get more playing time in the coming months and can help them finish in the top four.