By TheDailyScoop.com (self meida writer) | 22 days 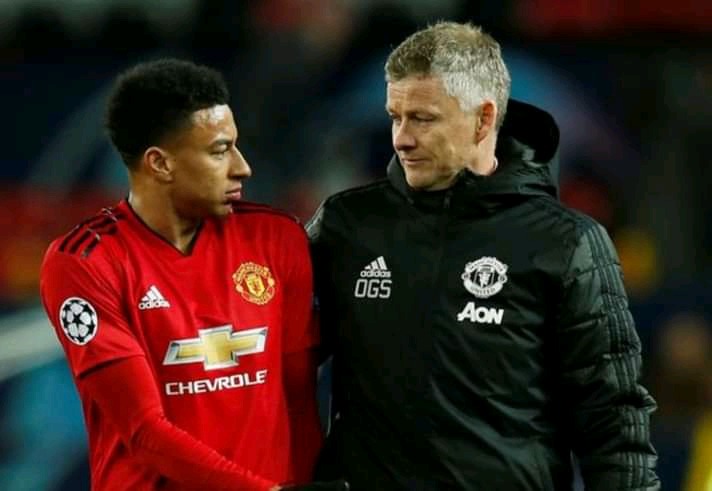 It was another night to remember for Manchester United loanee Jesse Lingard who had received his international call up with the England team.

Jesse Lingard was dropped by Gareth Southgate two years ago after the world cup since his form had gone south.

At club level, Jesse Lingard never received the chances under Ole Gunnar Solskjaer like he had during Jose Mourinho's time where he shone with his near perfect performances.

This lead to him being sent out on loan to West Ham United where he has regained his feet and is becoming a world class player again. 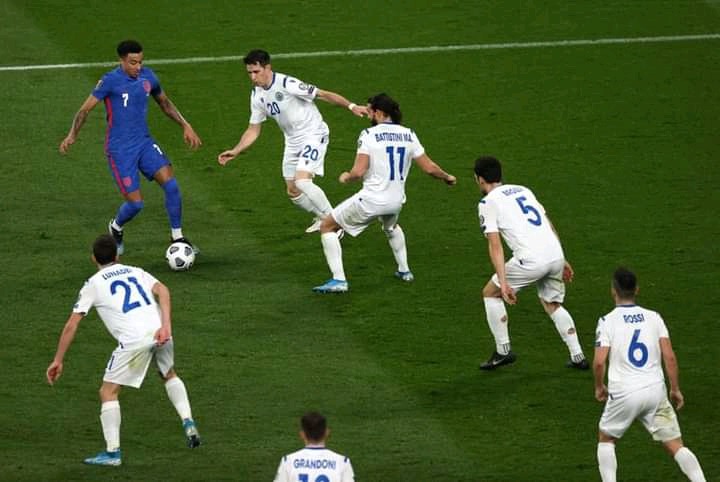 Playing for England against San Marino last night, Jesse Lingard showed his qualities as he made a mark in the game by assisting Calvert Lewin for the fourth goal of the night.

Other than the assist in the 5-0 win, Jesse Lingard was on several occasions marked tightly by the San Marino players who knew the huge threat he can cause to their goal.

His gradual progress has attracted West Ham United to negotiate and sign the 28 years old Englishman on a permanent basis. However, Ole Gunnar Solskjaer has the final decision to make for the player who he once never wanted at Old Trafford.

The Manchester United board might not be into the idea of selling their academy graduate, but they might use him as a leverage to secure the signing of Declan Rice.

Will it be a good idea to sell Jesse Lingard to West Ham United while United are struggling in the right wing position?