Three WWE superstars who were footballers before joining Wrestling

By sportsagain (self media writer) | 6 months ago

Here are WWE superstars who were once footballers at NFL 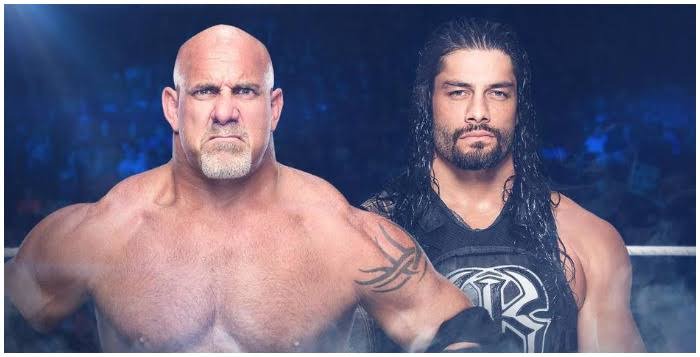 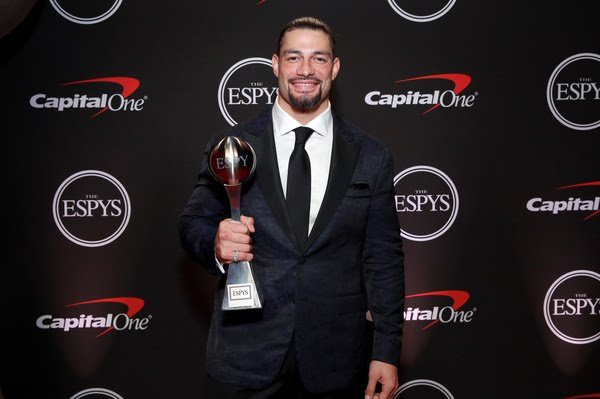 Roman played in defensive end at Georgia Tech at this time he was known as Joe,he didn't catch on NFL , National football league but played for one season in CFL (Canadian football league) before retiring and turned to be professional wrestler in WWE and was known all over the world 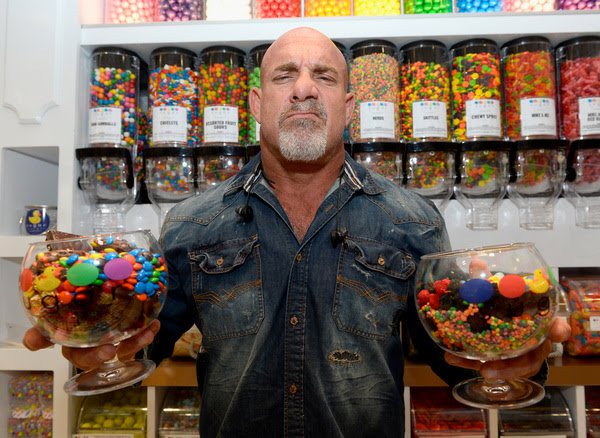 He played for NFL, National football league for 14 games and was the first player to be cut by Carolina Panthers,he then departed to Wrestling and became professional wrestler for along time hence many people know him as a wrestler 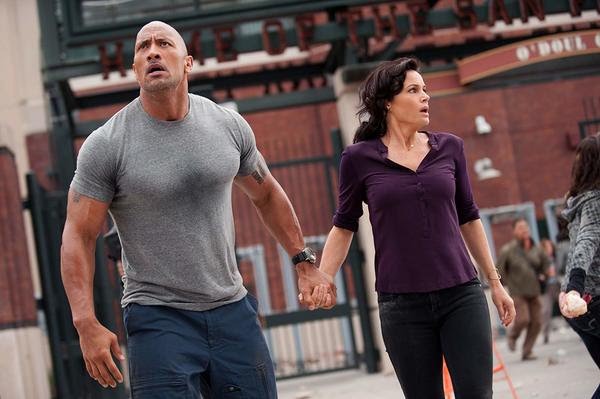 The story of Dwayne Johnson is well known after playing football in college for the Miami Hurricanes Johnson followed his family footsteps by becoming a professional wrestler.There he was known as the Rock and turned himself to be the biggest actor in WWE which gave him a chance to try acting .Now is arguably the biggest action star in the world

Please get attached for more updates