The Rise of Toni Rudiger 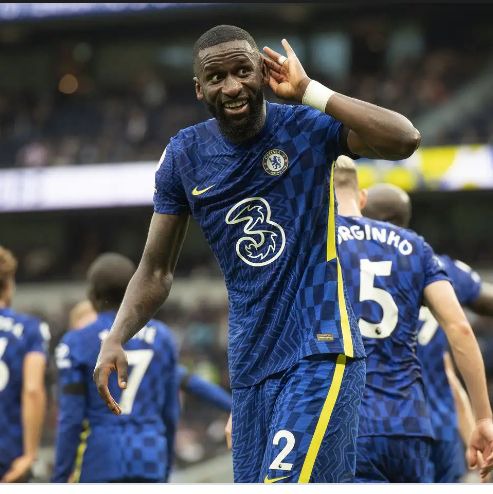 Antonio Rudiger is a German professional footballer who plays for Chelsea and Germany national team as a Central defender. His parents Mathias and Lilly were the native of Sierra Leone but were forced to flee to Germany due to the civil war. Rudiger grew up in a refugee camp, at Dieselstrasse, the streets of Berlin. The streets' life was so rough and perilous, but Rudiger found refuge in football.

The German developed passion in soccer and his half brother Sahr Senessie was the biggest influence. Rudiger used to visit him several times, and he used to ask him many questions about football, despite being young. After representing numerous local teams, Toni got a chance to join Hartha Zehlandorf and soon afterwards he moved to Borussia Dortmund at the age of 15. Years later, Rudiger switched to Stuttgart in 2011 and made a debut in 2012. His professional footballer career got ignited and the same year the German won the Fritz Walter medal. 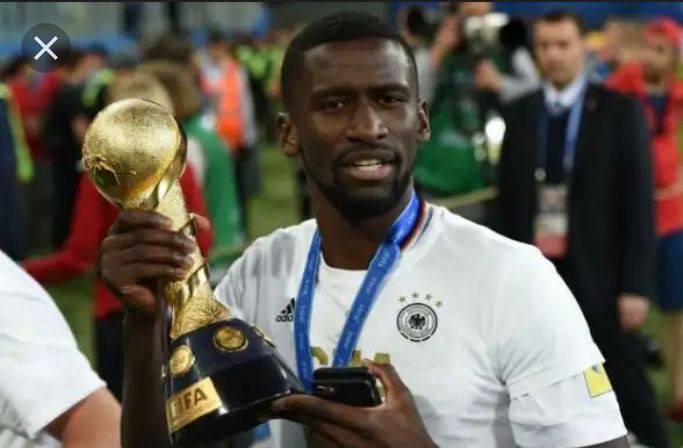 Rudiger was loaned to Roma and after impressing for the Italian side his deal was made permanent. The German performance got the eye of Chelsea, who didn't hesitate cashing out £34 million. Rudiger arrived at the Stamford Bridge in 2017 under Antonio Conte, but he only played few games under him before he got fired.

The ex-Roma man was a key member under Mauricio Sarri, but the appointment of Lampard pushed him into the pecking order. The arrival of Thomas Tuchel shone a light and gave sight to his lost career in West London. Under Tuchel, Rudiger has unleashed his best mode, becoming the toughest tackler and an imposing figure at the back line in the Premier League. 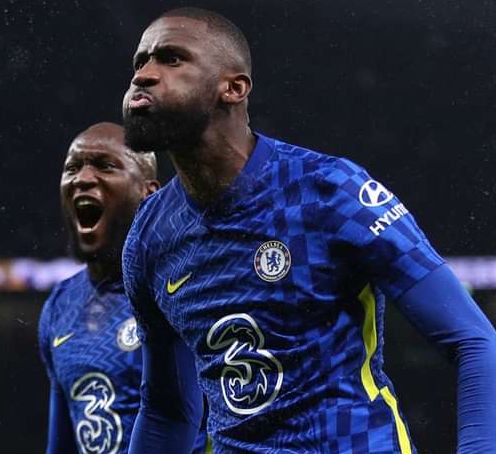 The Chelsea ace has been unshakable and the most consistent performing player for the club. 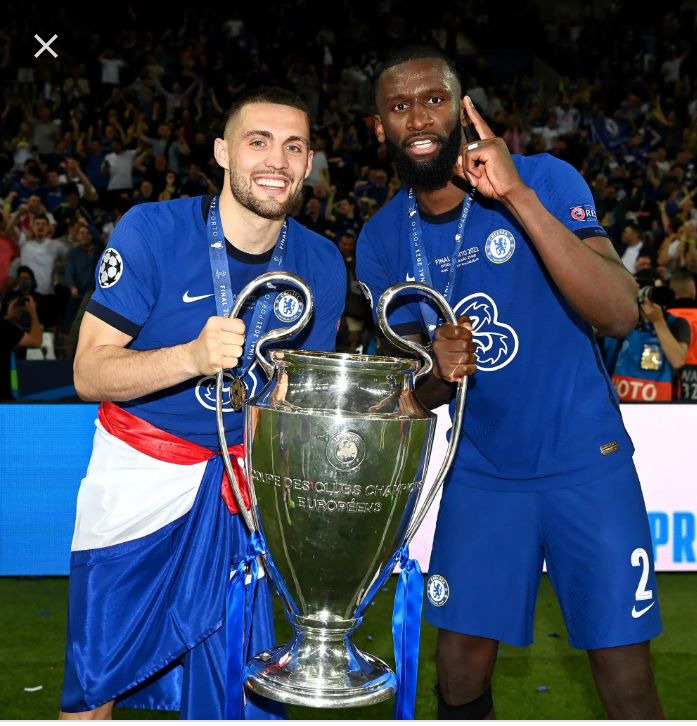