Reasons why Virgil van Dijk is a lucky defender

By Brayocosta (self media writer) | 2 months ago 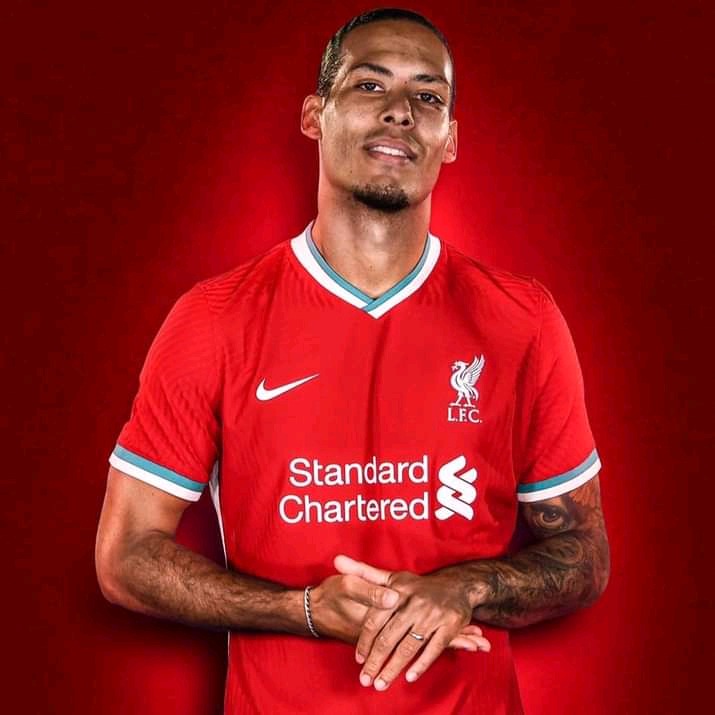 is very lucky to be playing at a time when there are no quality, strong, quick, and aggressive players like there before 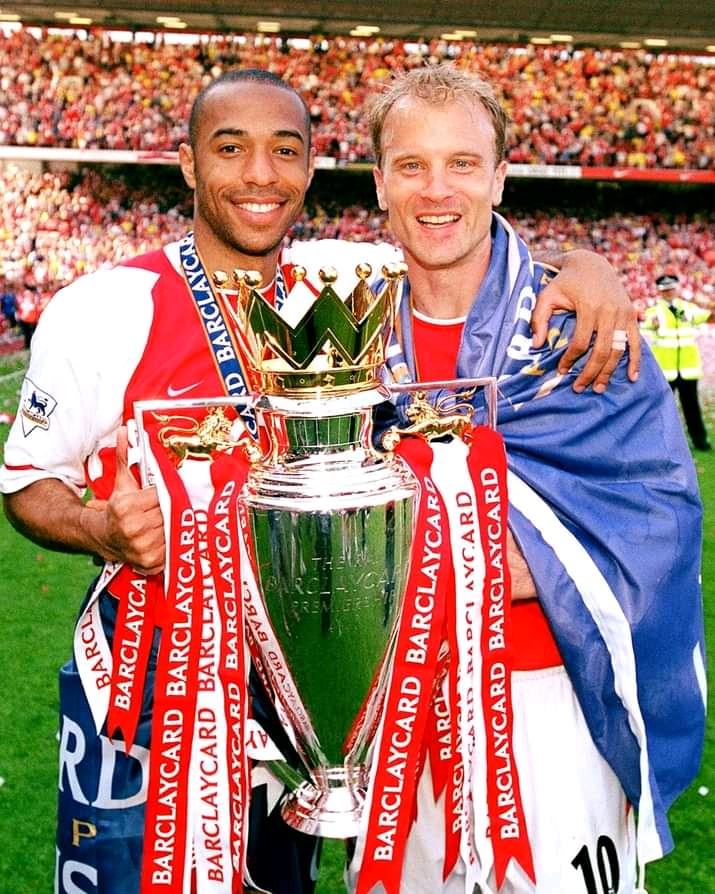 he was a French born wonder kid who was playing for Arsenal. He was quick skilled player whose eyes were on goal. He scored 175 goals, and provided 74 assists in 258 games in Arsenal's shirt. His kind of play could have teard van Dyjik apart 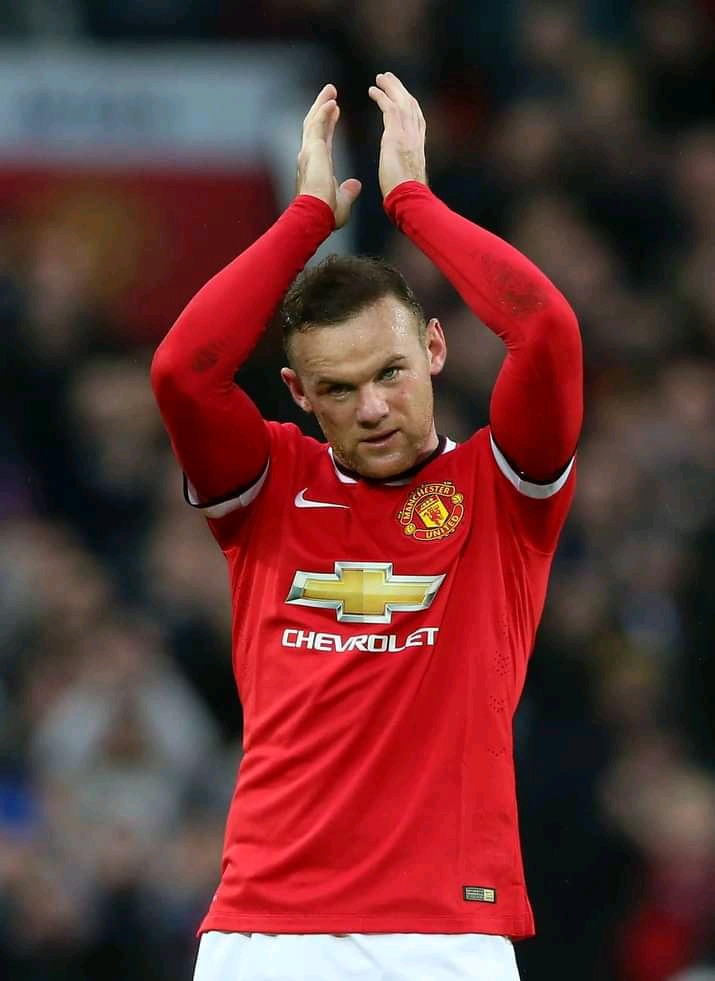 he has won the England player of the year award four times, in 2008, 2014 and 2015. With 53 goals in 120 international caps. He is Manchester united's all time leading scorer and the only player to have scored 250 goals for the red. He was a good player 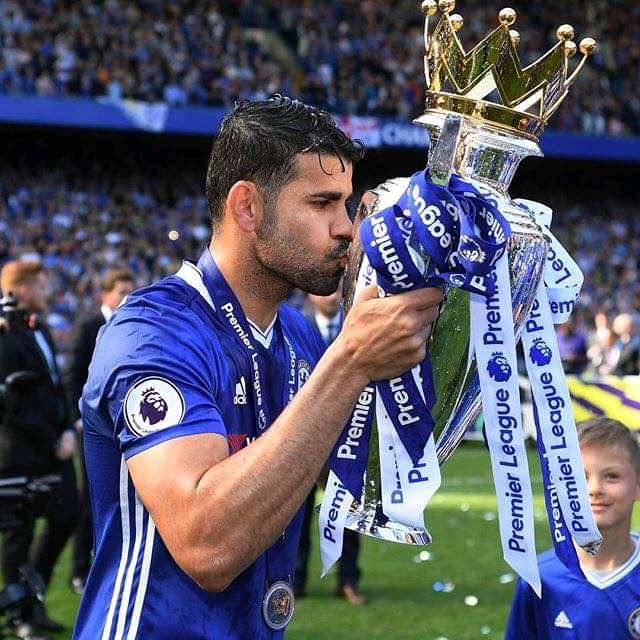 he was signed by Jose Mourinho from Atletico De Madrid. He was a good goal scorer with much qualities, he scored fifty two goals and provided 16 assists for Chelsea 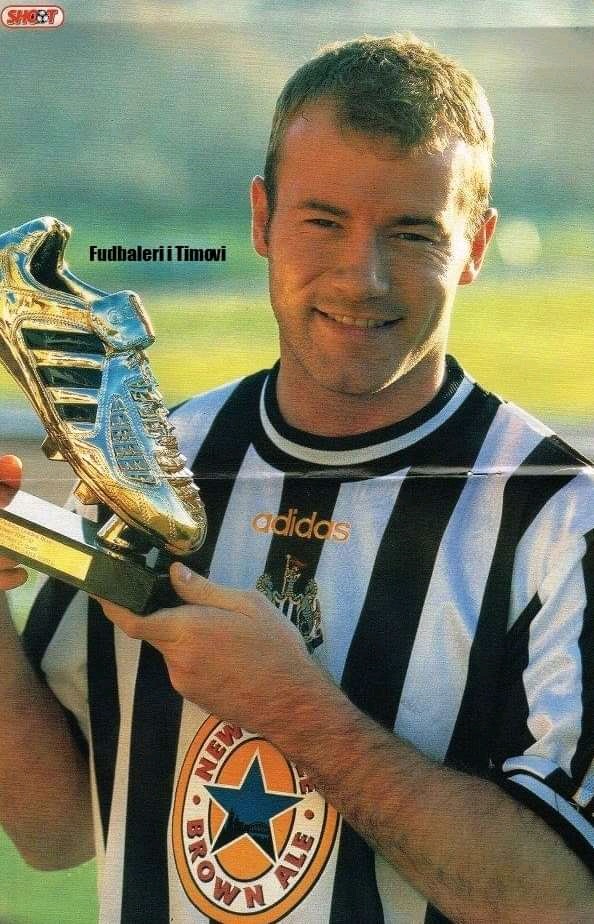