Bayern Munich and Ajax are the only clubs outside the English Premier League that have managed to win five matches in the UEFA Champions League group standings. Bayern Munich is currently, among the most likely clubs that had the highest chances of winning the Champions League this season. The Bavarians are currently topping Group E after playing five matches. They will be facing Barcelona in their last group stage fixtures. 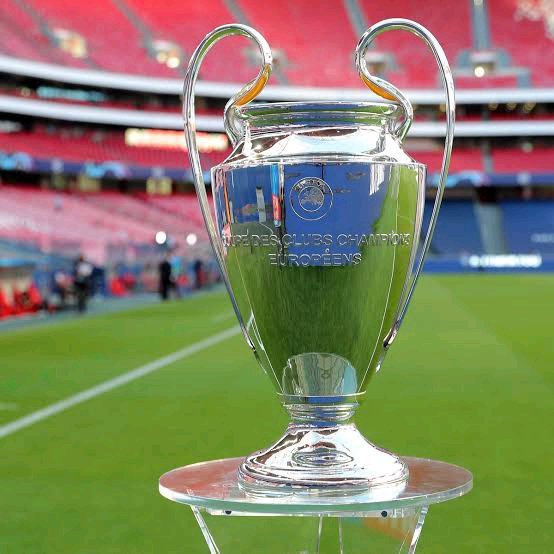 Bayern Munich has everything that a needs to take the trophy from the defending champions, Chelsea who are currently topping Group H with 12 points. Bayern Munich does not show any signs of weakness in all areas. For instance, in attacking the club has one of the best players in the world. The right and the left-wing are occupied by Gnabry and Lorey Sane. Thomas Muller and Robert Lewandowski are the two main strikers in the club. 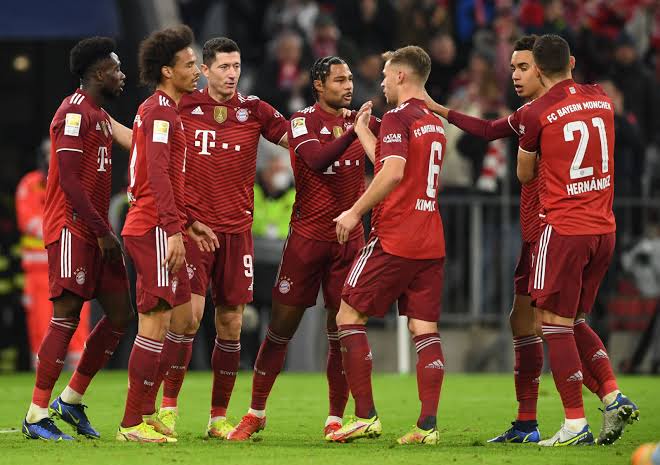 However, Bayern Munich will face stiff competition from Premier League-based clubs such as Manchester City, Chelsea, and Liverpool. The latter is the only Premier League club that might cause a lot of trouble for the Germany-based club. The Reds are also unbeaten in the UEFA Champions League group stages matches. Currently, Liverpool is topping Group B with 15 points after playing only five matches. 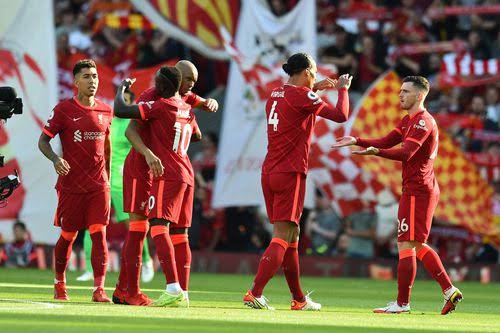 Liverpool football club is also enjoying a series of fantastic wins in the Premier League. Klopp has a good squad depth that is capable of beating any club in the UEFA Champions League this season. The club has one of the best-attacking duals in Europe. Klopp has Sadio Mane, Mo Salah, Roberto Firmino, and Diego Jota at his disposal this season. Liverpool may face Bayern Munich in the quarter-finals in the champions league this season. 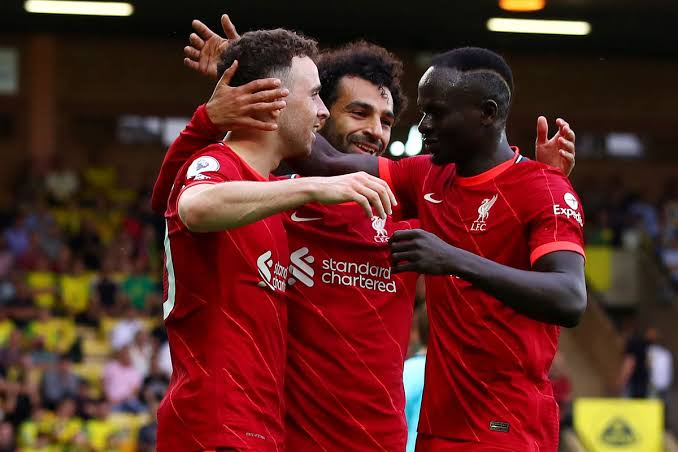 Do you think Liverpool can stop Bayern Munich from winning the Champions League this season?