By Jeymoo. (self media writer) | 2 months ago

West Ham take an early lead directly from a corner! It was won after Antonio was released down the left following a ball over the top, before Van Dijk got across to put it behind.

But it’s a nightmare for Alisson. Fornals swings a ball on top of his head and it goes through his gloves while under pressure from Ogbonna. Liverpool are claiming for a foul on the goalkeeper but the goal is given! 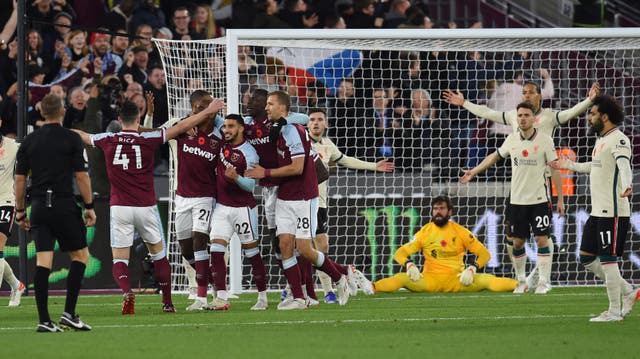 That is so good from Alexander-Arnold. He rolls it to Salah, who stops it dead, before bending a stunning strike into the top corner. And Liverpool are back in know after Arnold scores first goal on 42' minutes and equilisizes first half to end up 1-1 against West Ham. Second half Fornals and Zouma scores second and third goal for West Ham on 67th and 74th minutes. Origi for Liverpool scores the second goal for Liverpool on 83' minutes and the match end up Liverpool 2-3 against West Ham. 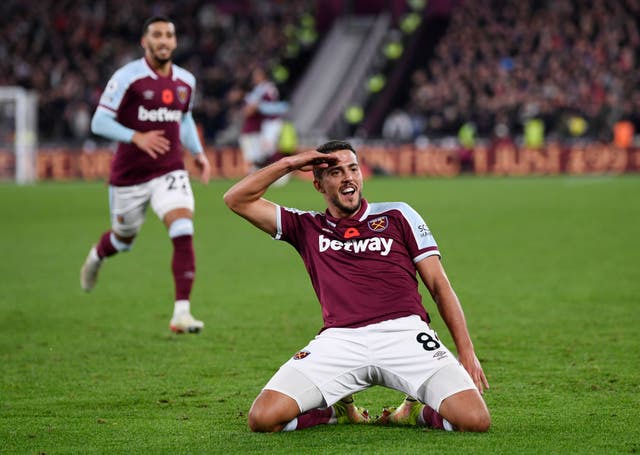 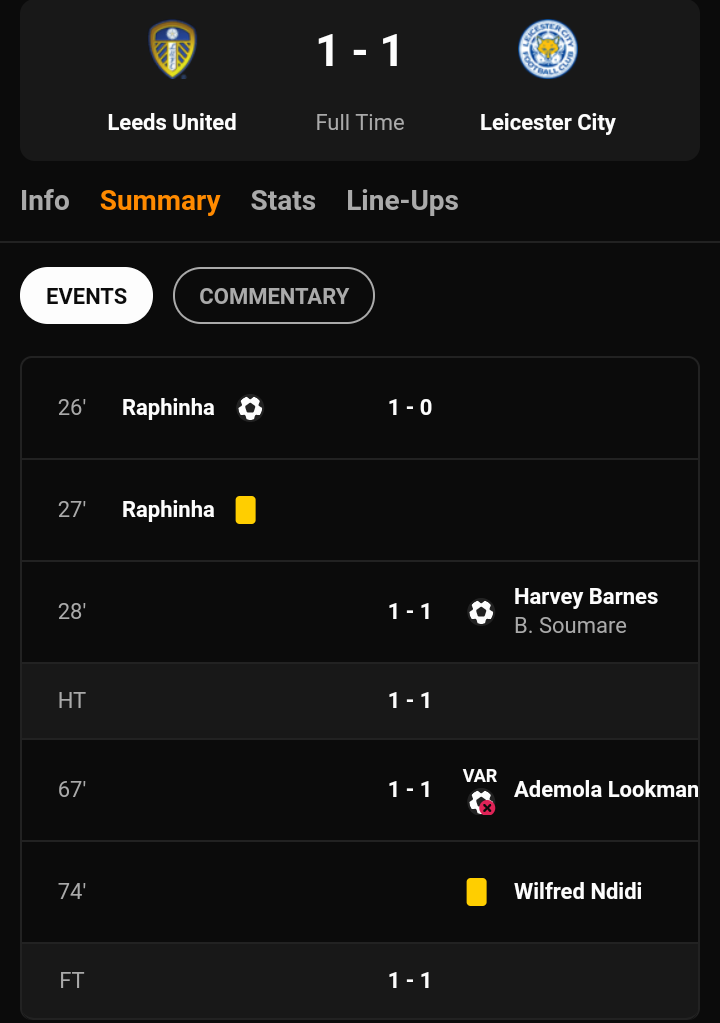 For know Chelsea continues to lead with 26 points, Man City position and West Ham position 2 and 3 with 23 points each, Liverpool position 4 with 22 points, Arsenal position 5 with 20 points and Man United position 6 with 17 points. 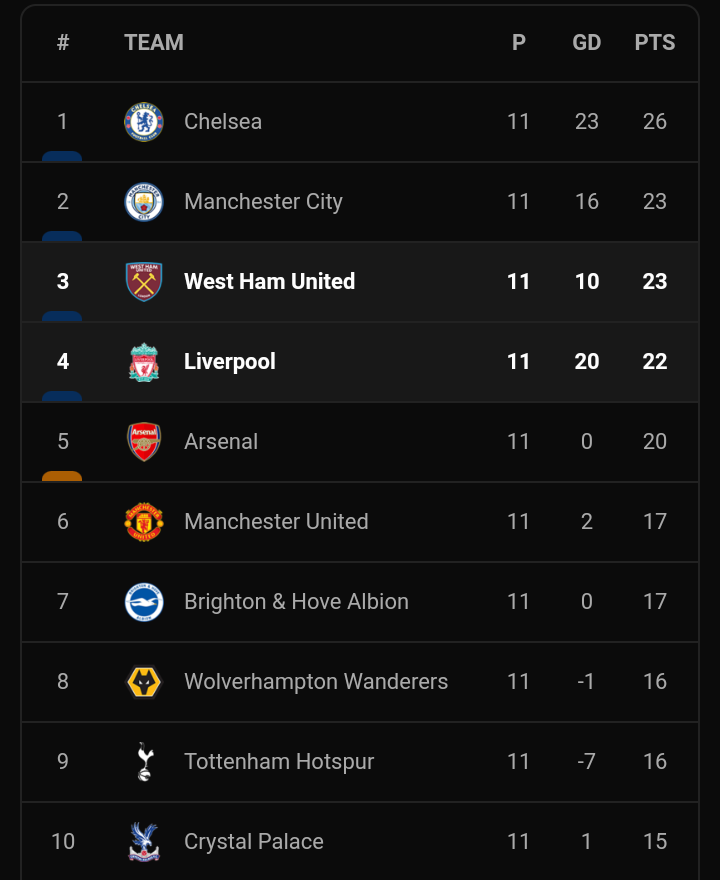