Talent Factories. Football Clubs that Nature Players Then Sale Them For Astounding Prices.

Football is one of if not the most beloved sport on the planet. Football players and clubs are followed by millions of fans across the globe. The sport is a high paying venture for professional players and clubs often part with huge sums of money to make sure they have the best players available in the market.

Some clubs specialize in maturity young talented players then selling them to other interested clubs for huge profits.

Dortmund is the second most successful club in Germany after Bayern Munich. Dortmund is know across Europe for scouting young talents, turning them into superstars then selling them to other European team. From Jordan Sancho who recently joined Manchester United , to Pierre Aubameyang, Robert Lewandowski, Mario Gotze, Henrikh Mikhitaryan and Mats Hummel's. Dortmund has made astounding profits when it comes to selling off their talented players. 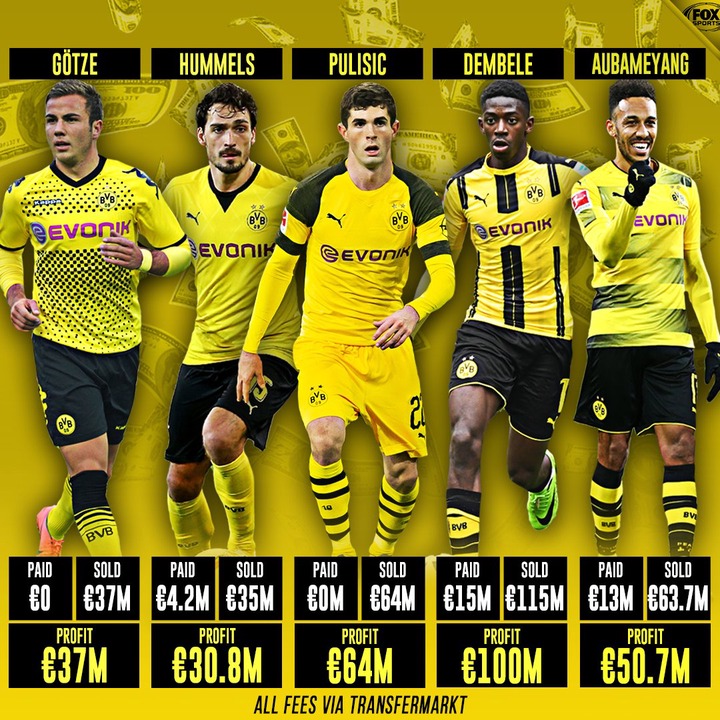 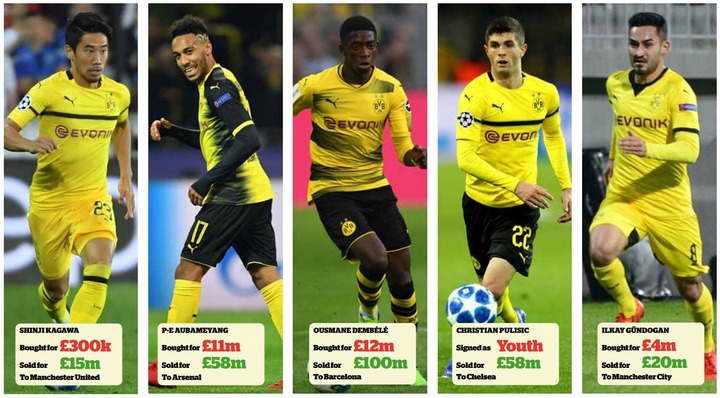 The Dutch natives have had domestic and European success for so many years. Ajax pride in bringing young players from their prestigious academy and integrating them into the first team. From the likes of midfielder Donny Van Der Beek who joined Manchester United and Frenkie De Jong who now players for Barcelona to former captain Mattias De Light who is now at Juventus and Hakimi Ziyech who joined Europe champions Chelsea. 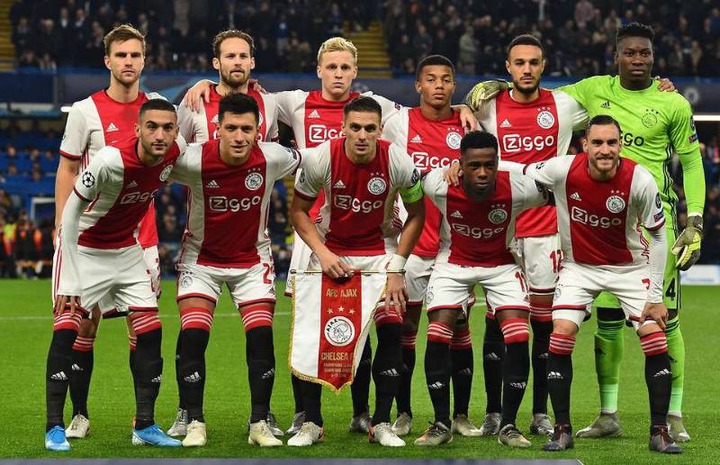 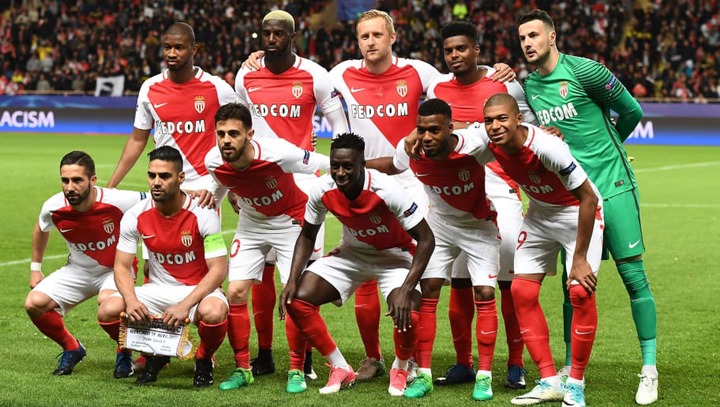 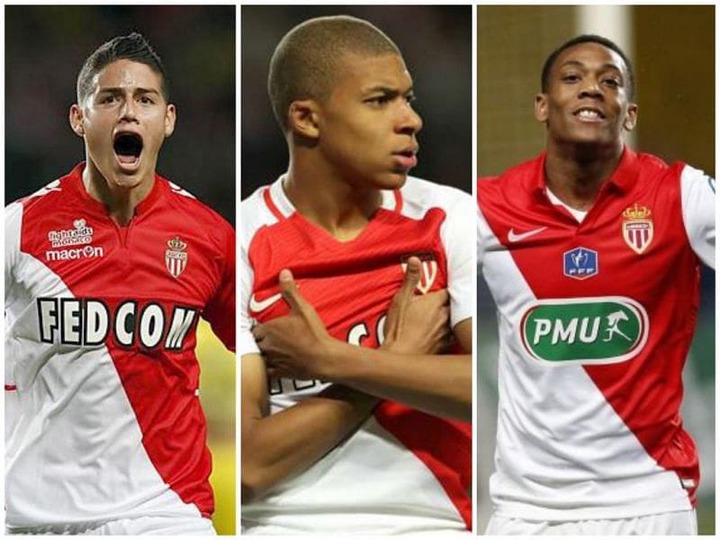 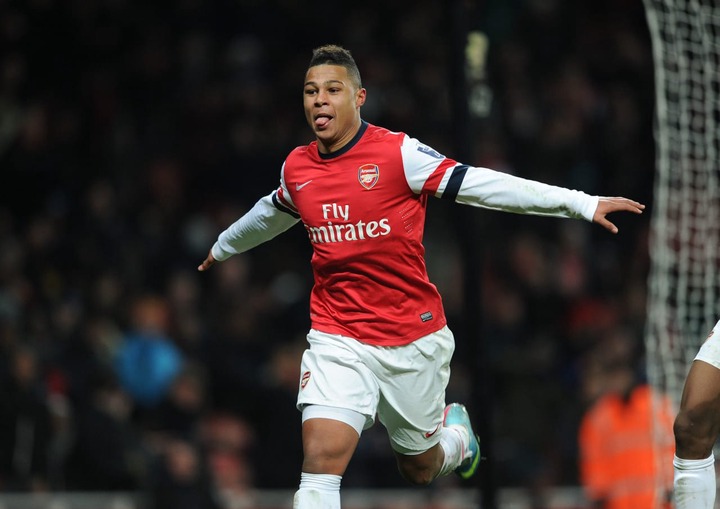