The construction of St. Mark's Church in Manchester in 1879 assisted in alleviating the effects of unemployment in the area. They accomplished this by distributing disaster relief materials and food items to those in need.

The church eventually established the Saint Mark's football team in order to contribute to the improvement of community spirit. Manchester City, which was founded as a church team and is currently owned by the City Football Group, grew out of that experience.

It has been majority owned by Sheikh Mansour since 4 August 2008. He is one of football's wealthiest owners, with an estimated individual net worth of at least £10 billion and a family fortune worth at least $1 trillion. He is also the club's chairman. Deputy Prime Minister of the United Arab Emirates, Sheikh Mansour is an Emirati politician who holds the position of deputy prime minister. 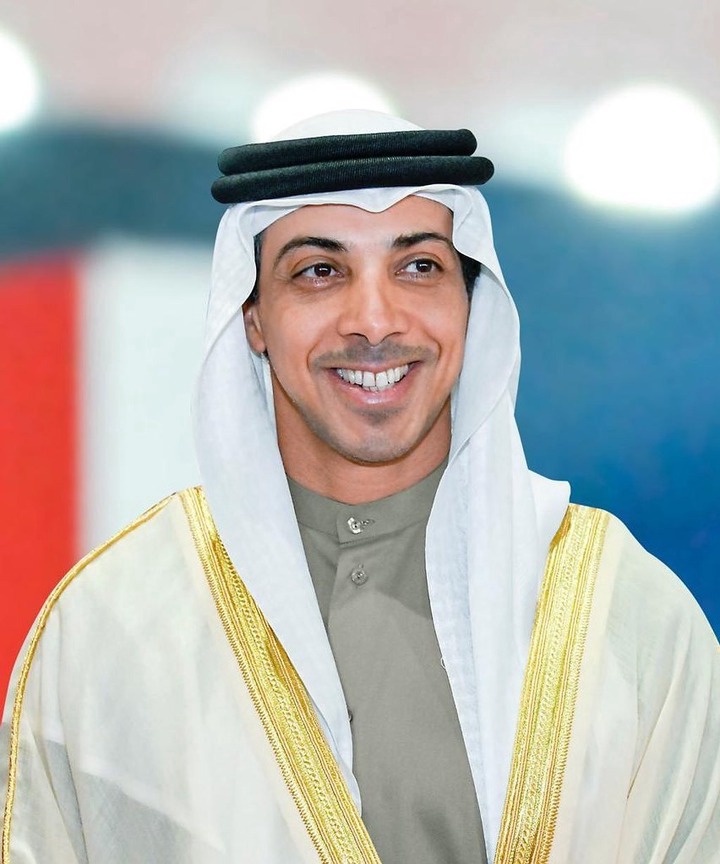 When football first became popular in the late nineteenth century, many churches found it to be a fascinating sport to watch. The idea was to use football as a means of involving and retaining young people. These churches had no idea that the small teams they had put together would go on to become premier league powerhouses a few years later.

Despite Losing the Game, These 2 Chelsea Players Had an Outstanding Performances