By Abadesh (self media writer) | 5 days ago 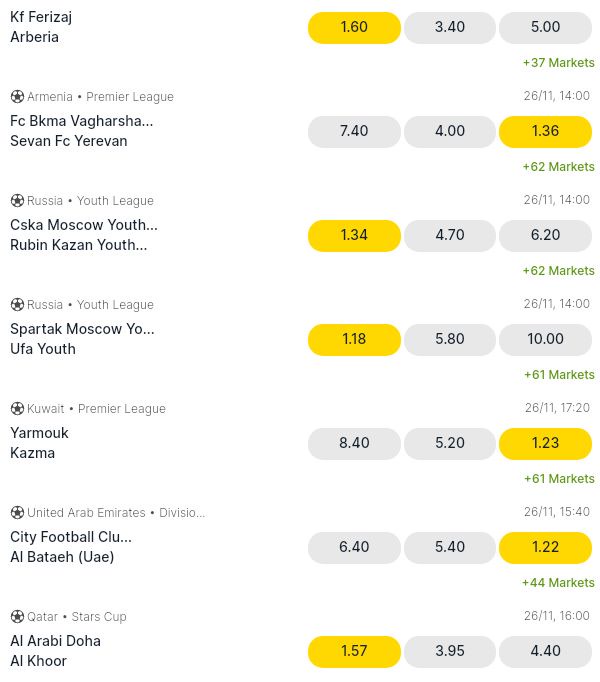 Stuttgart have been one of the worst teams in the German top flight this season, and it’s really no wonder that they are placed 16th in the table – right in the clutches of the relegation zone.

Meanwhile, Mainz have been one of the best recently – and are the only team in the whole competition to have stayed unbeaten in the past four match-days. Even nine-time defending champions Bayern could not replicate that feat.

By the looks of things, expect a win for the latter this Friday at the Mercedes-Benz Arena.

Stuttgart lost 2-1 on the road the last match-day, against Dortmund. They are also on a four-game losing run, and are on a seven-fixture winless stretch as well.

Going on, they have won just once at home since the first week of October, and just twice since May of 2021.

On the other hand, Mainz were held to a 1-1 draw by Koln the past game week. They were also unbeaten in 14 of their past 18 fixtures, and in the process they had even gone on two separate three-match, and four-game winning streaks.

Taking into account these observations, as well as past h2h superiority of Mainz, expect a win for them this Friday at the Mercedes-Benz Arena. 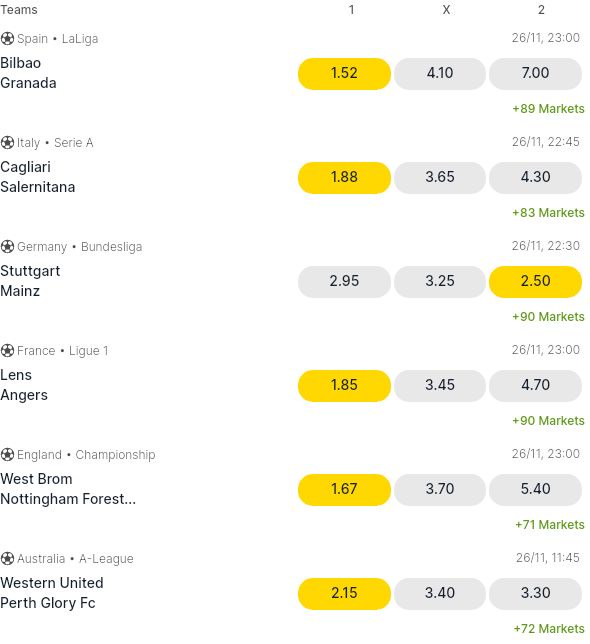 Outstanding: Look At The Stats of The Two Current Best Goalkeepers In The World

Here's a Simple Procedure for Making Potato Crisps at home

Tonight's Fixed Soccer Matches To Bank on For a Massive Return