Manchester united to drop Jadon Sancho deal in favour of Brooks from Bournemouth. 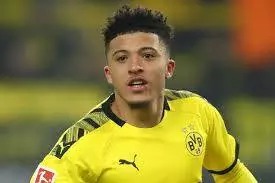 So far brook has agreed personal terms with manchester united what's left is for the club to come on the table to agree.

Manchester will cough around £40 if they need the service of this star. 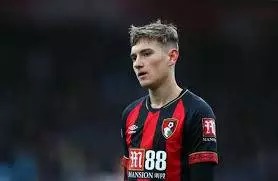 Elsewhere Thiago silva after a long spell at psg he is planning to leave the club so far chelsea has shown interest to have this psg veteran.

To the gunners lovers the long awaited deal of Arsenal: 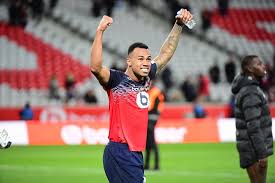 Gabriel Magalhael deal is almost done for a fee around £24m on a five years deal and he is set to undergo his medical for Arsenal very soon. 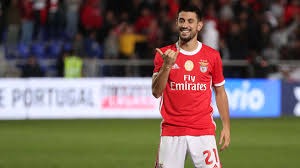 Tottenham is opening talk over Benfica ace Pizzi, in an £18.m bid for the midfielder who made 17 assists and 30 goals for Benfica last season. 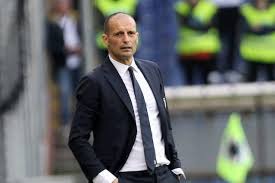 Massimiliano Allegri has been linked as a replacement for Antonio Conte at Inter Milan.

Content created and supplied by: Jonas013 (via Opera News )