1: Chelsea have received huge boost in their pursuit for Netherlands defender Matthijs de Ligt after Juventus CEO Arrivabene admitted that its impossible to keep players when they want to leave the club but all the 3 parties in the negotiations have to be satisified. 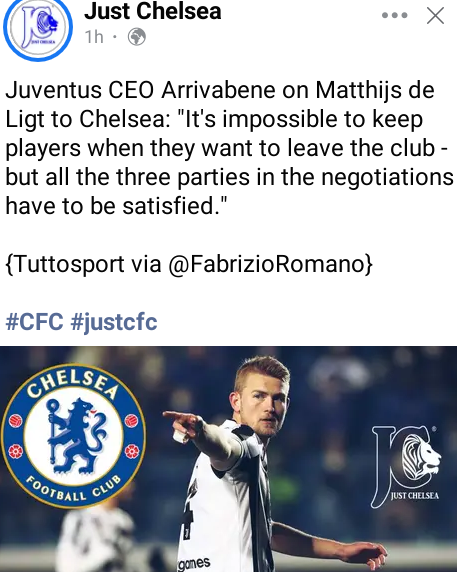 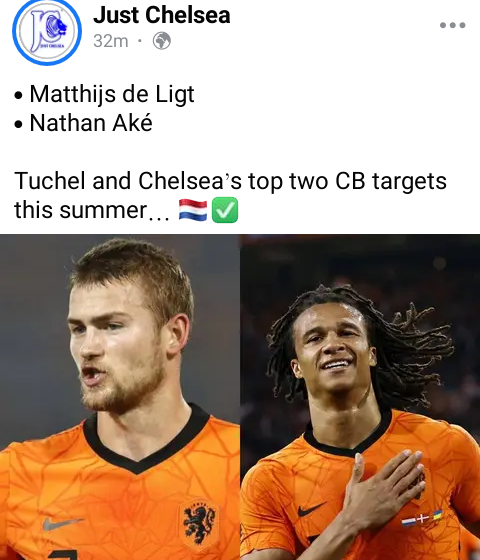 2: Thomas Tuchel has shortlisted Nathan Ake and Matthijs de Ligt as his top centre-back priority targets this summer. Chelsea have reportedly submitted £35 Million offer to Manchester City for Netherlands defender Nathan Ake. Chelsea are getting closer to sealing a deal with Manchester City for Natham Ake who is open to return to Stamford Bridge. 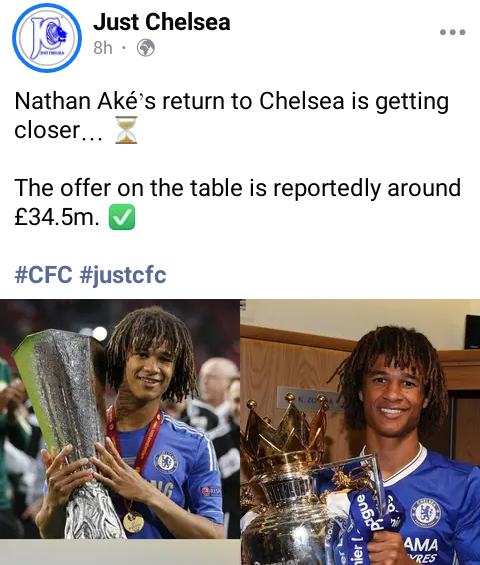 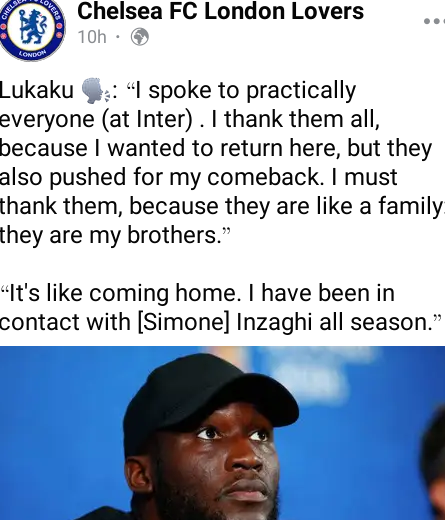 3: Chelsea forward Romelu Lukaku has revealed that he is very happy to return to Inter Milan and admitted he has been in contact with Simone Inzaghi all the season as well as talking to everyone at Inter to push for his comeback. Lukaku signed a season long loan deal to join 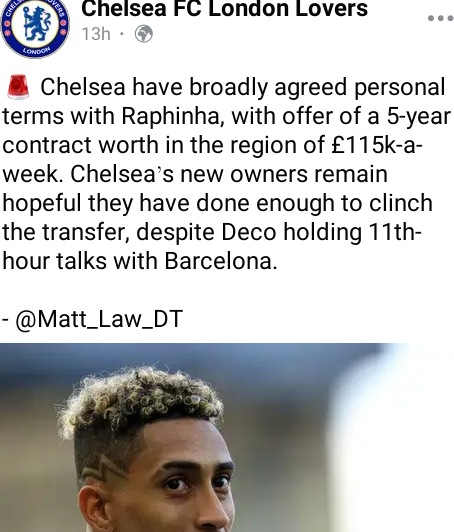 4: Chelsea have broadly agreed personal terms with Raphinha with offer of 5 year contract worth in the region of £115K a week. Chelsea new owners remain hopeful they have done enough to clinch the transfer, despite Deco holding 11th hour talks with Barcelona. Chelsea have already reached full agreement with Leeds United for €65 Million transfer fee for Raphinha and are waiting for Deco to reply on the personal terms offer. 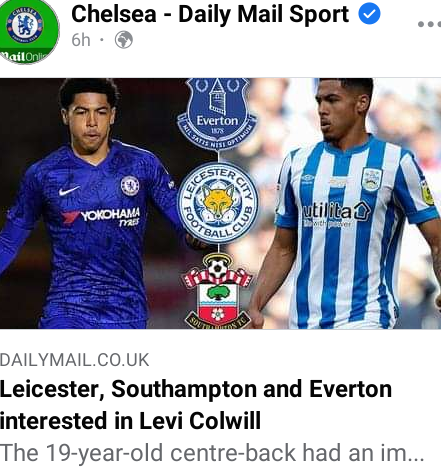 6: Chelsea are set to make final decision on 19 year old centre-back Levi Colwill who is perceived as the next 'John Terry' amid intrest from Leceister City, Southampton and Everton. 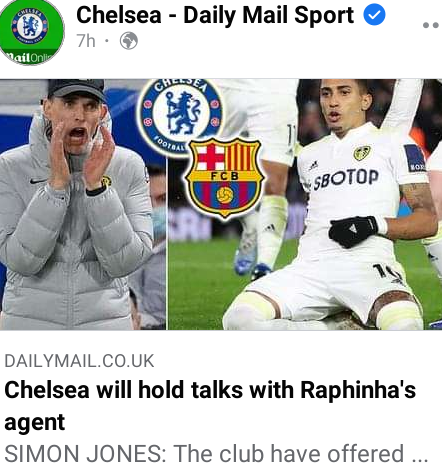 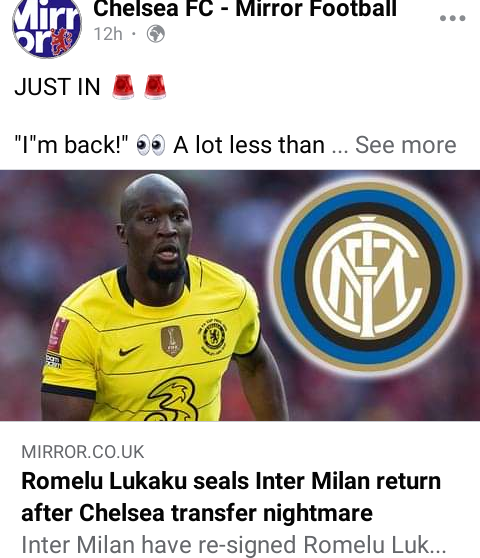 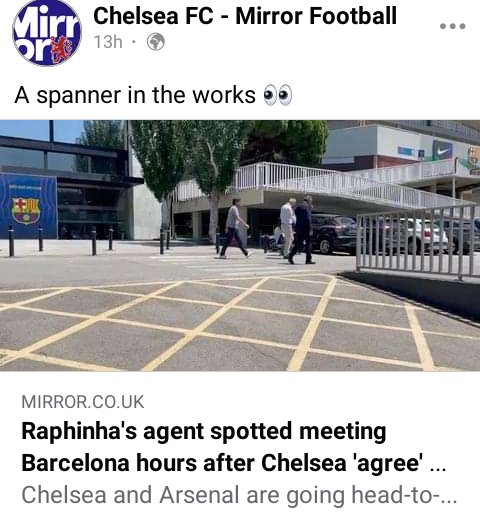 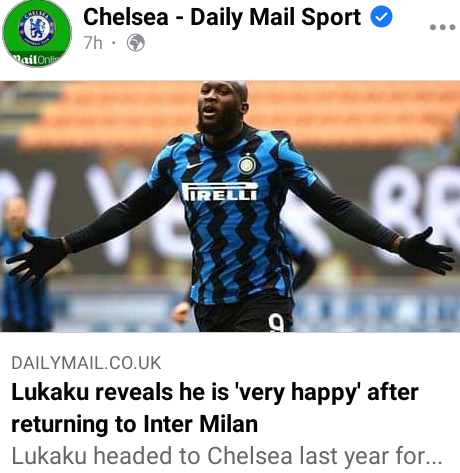 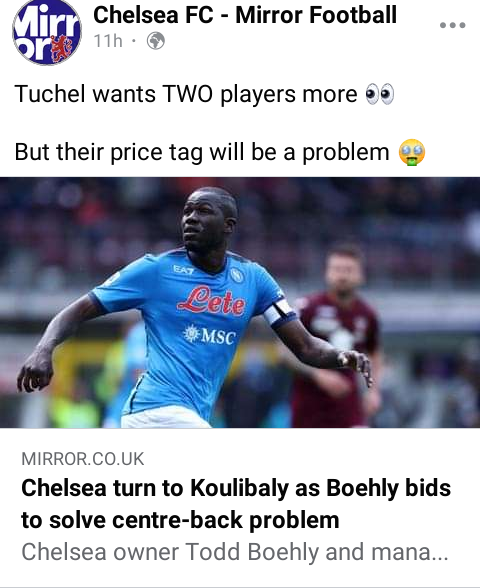 7: Chelsea are intrested in Napoli and Senegal centre-back Kalidou Koulibaly who has a contract at Diego Maradona Stadium expiring in June 2023 and open for Premier League move. 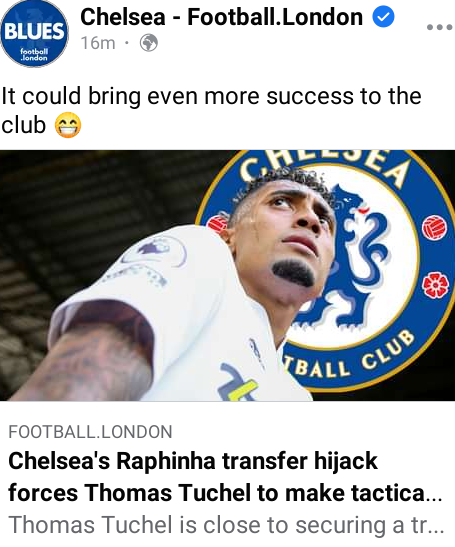 8: Chelsea are close to agreeing a deal worth €40 Million plus add-ons for the transfer of English winger Raheem Sterling from Manchester City to Stamford Bridge on a 5 year contract. 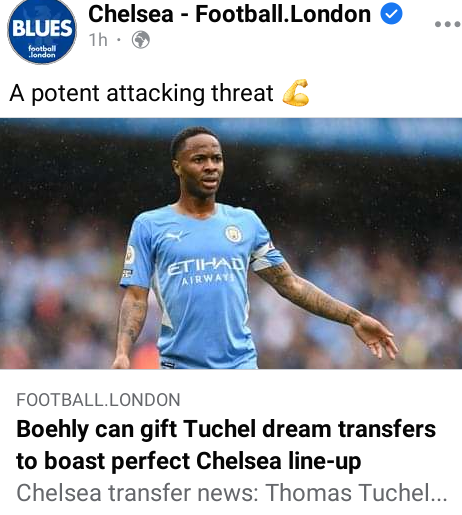 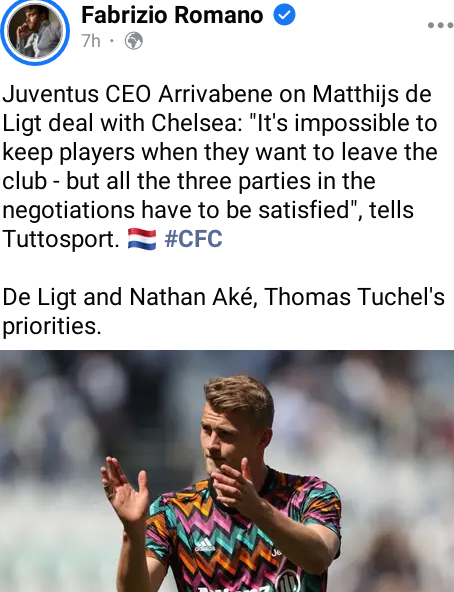 9: Chelsea have reignited their intrest on Sevilla defender Jules Kounde and are set to pay £56 Million to complete the deal as the French star has already agreed personal terms with the club. 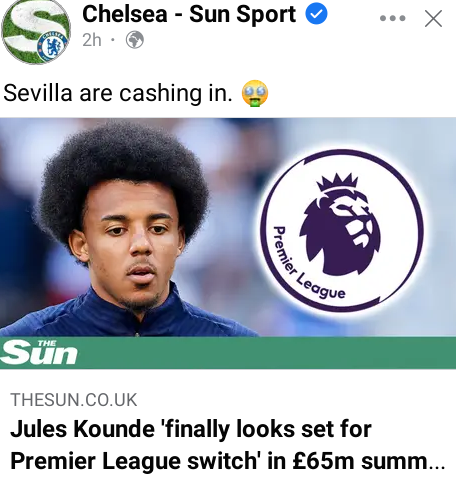 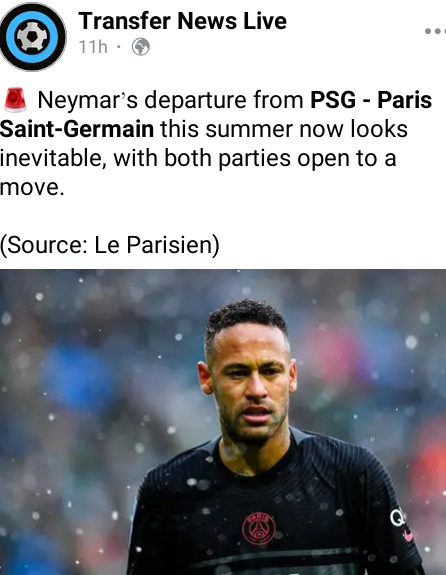 10: Chelsea have been handed huge boost on their transfer pursuit for Neymar as his PSG departure looks inevitable with both parties open for the move. Chelsea are set to pounce on Neymar as Lukaku replacement after missing out on Richarlison who is set to join Tottenham Hotspurs. 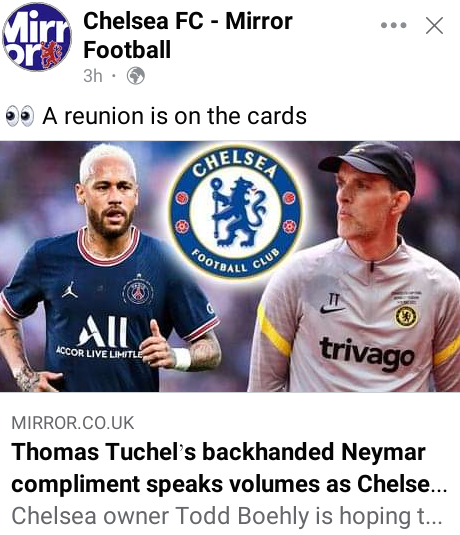 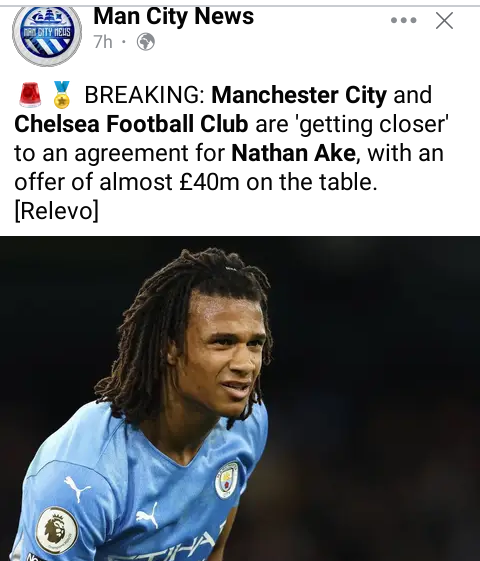