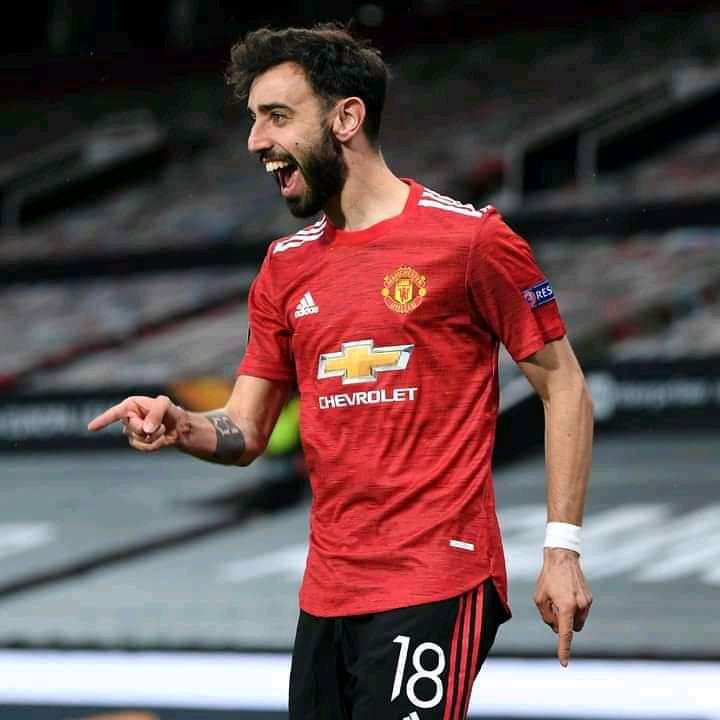 The English premier league week thirty five competition will be back in action this coming weekend and K24 television has already confirmed the match they will be airing live in their channel. 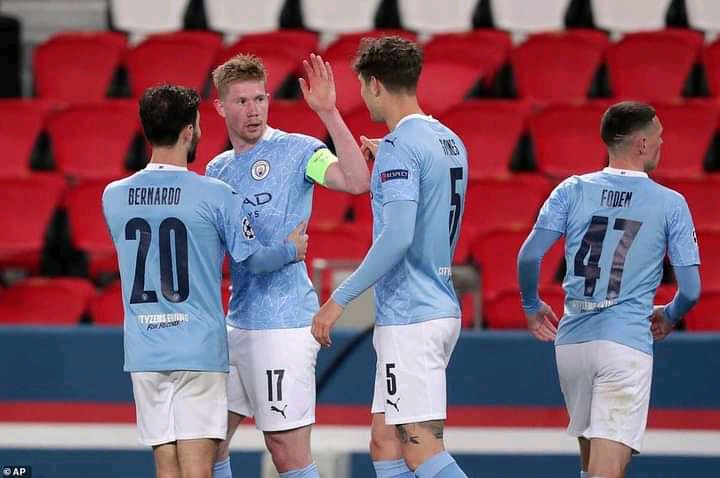 Through the social media pages, they therefore announced that they will bring live the match between Sheffield United against Crystal Palace which will be played on Saturday as from 17:00 hours. 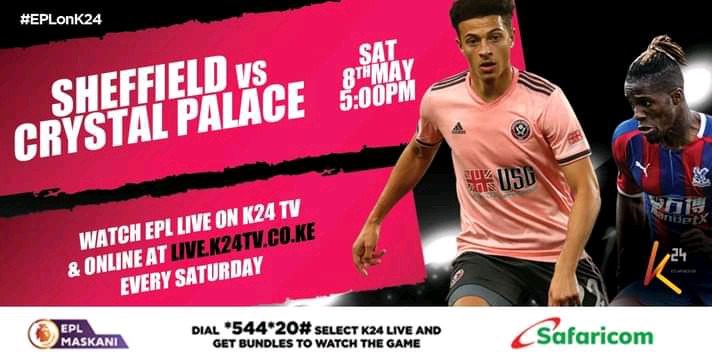 In other matches that will be taking place in the same league, Arsenal will play West Brom, Manchester United will play Aston Villa, Tottenham hotspurs will play Leeds United and the table leaders Manchester City will play Chelsea. 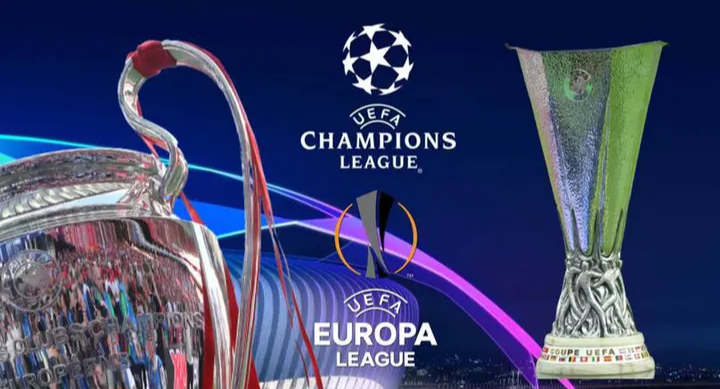 With the cityzens wining their second Champions league match against Paris Saint Germain at the Etihad Stadium on Tuesday night, they will therefore be required to register a single win to be crowned the premier league champions of the season as they await the finals where they will either play Chelsea or Real Madrid. 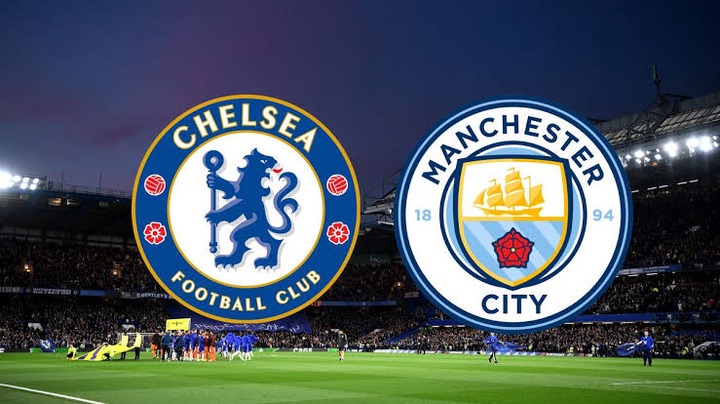 Tuchel's men are on the other side under a pressure as they need to win against Real Madrid today and qualify for this finals and at the same time they are required to win the remaining matches in the league to secure a top four finish and qualify for the Champions league competition for next season. 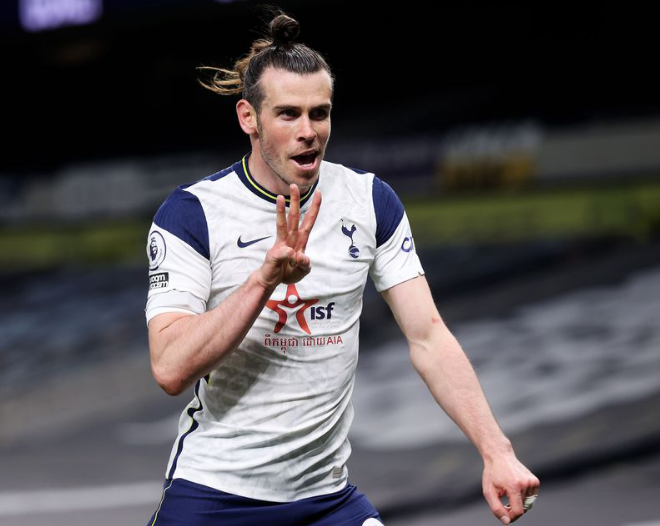 K24 Confirmed Big Game They will be Airing

Stunning Photos That Prove Regina Daniels Has a Good Taste for Fashion.

"Coming up LIVE next on CNN International from Nairobi", Madowo Set To Make His Debut