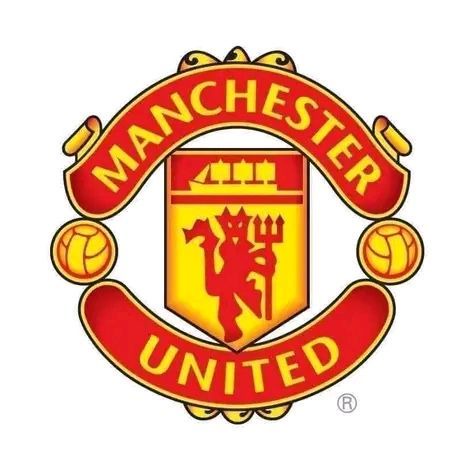 Manchester United is not left behind as they have already started their preseason training under the new manager Eric ten hag. It is during this time where the manager normally identifies the kind of players he would want to be in his squad.

In Manchester United, their new manager has already started the process of identifying the players who will be in his squad. One player who has already left the club is second goalkeeper Dean Henderson.

Henderson joined Nottingham Forest on a one year loan deal as Manchester United could not guarantee him enough game time. Henderson has a target of being included in the England squad for the world Cup. He can only get that if he plays regularly for his team.

Another player who is not in the plan of Eric ten hag is the Brazilian midfielder, Andreas Pereira. Pereira who came through the Manchester United academy has a had a mixed football career in his life, he has been sent out on different loans such as his previous move to Granada and most recently to the Brazilian club flamingos.

Manchester United have now settled into selling him to English premier league side, Fulham. What's awaits now is the player agreement with Fulham so that the deal coulf be concluded.