By Deniskabachia (self meida writer) | 12 days 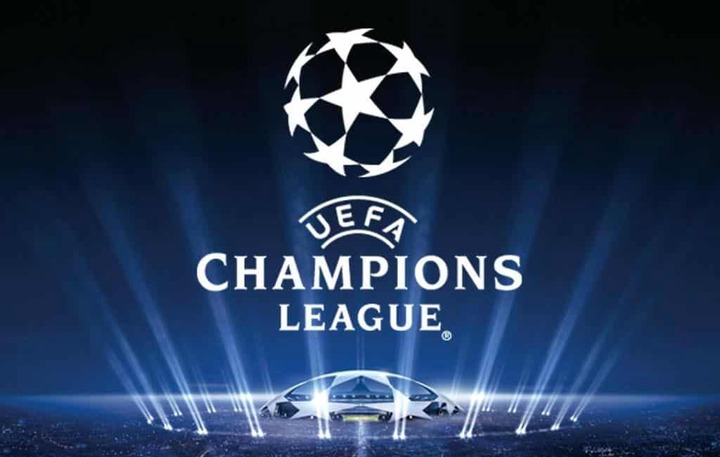 Premier League sides have been notable in Europe this season with eight teams left in the UEFA Champions League three are from England and the among the favourites to win the trophy.

Manchester City, Chelsea and Liverpool are the only remaining English most the fans the three sides to thrive and there is a great possibility there will be a Premier League club the final of the competition. Manchester City and Chelsea are the most in-form teams among the three.

Manchester City boss Pep Guardiola biggest failure at Manchester City is not winning the Champions League which won last when he was the boss at La Liga giants Barcelona. 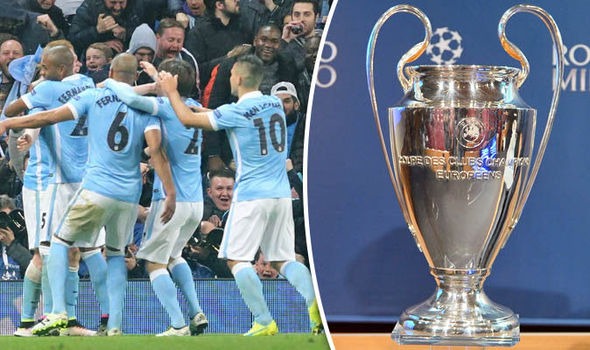 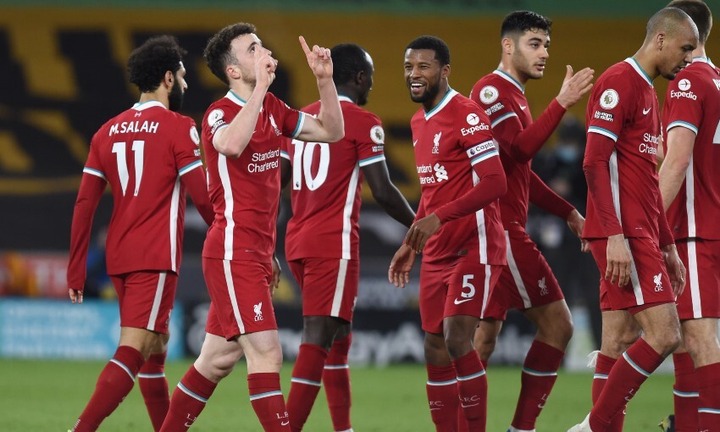 He has been unstoppable this season but if he beat Borussia Dortmund it will be hard for him to reach the final as he could face the defending champions Bayern Munich. Pep Guardiola always has a problem in the Champions League, when he tries new tactics due to obsession with winning the title which results in him being knocked out, it won’t be easy against the German side.

Chelsea on the other side they are likely to get past the quarters as they have played Portal several times before and they have a good record against them.