Opinion: Reason Why Manchester United Are Likely To Win EPL Title in 2021/22 Season

By MarthaSwab (self meida writer) | 1 months

Many anticipated Chelsea to win the champions League basing their argument on History.Can history repeat itself? 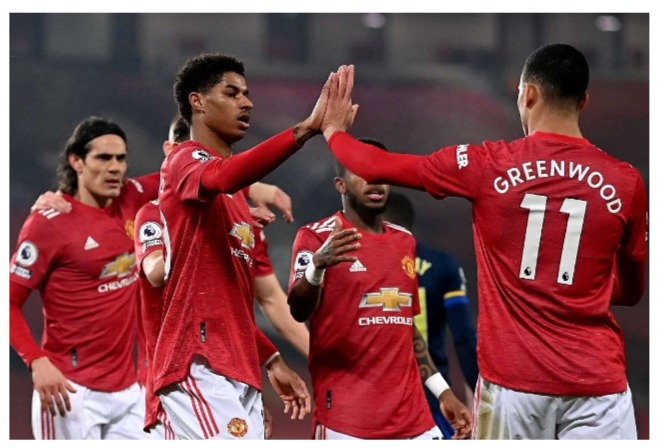 Here is why Manchester United Will win the English premier League title for 2021/22 season. 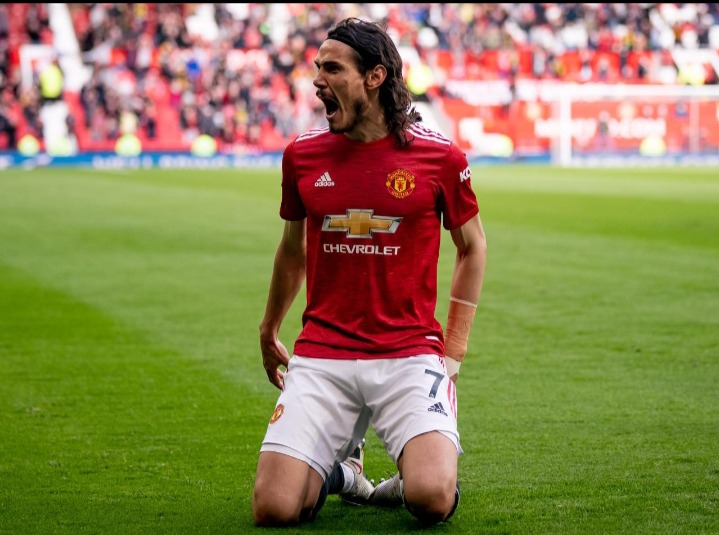 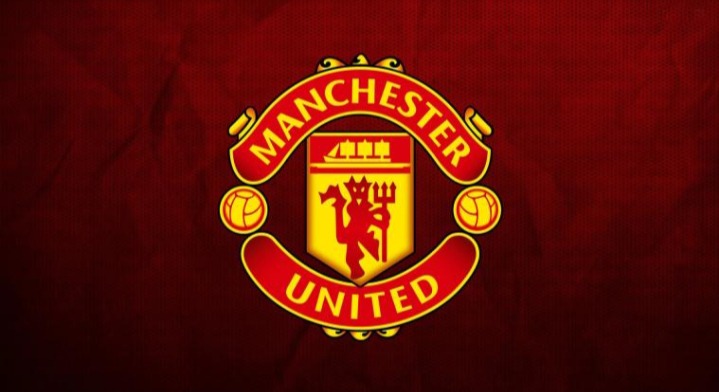 Do you think Manchester United can secure the win in 2022?

Content created and supplied by: MarthaSwab (via Opera News )

Earn Ksh 80,000 This Monday When You Stake 150 Bob On This Analysed Multibet With Classic Odds