Goal celebrations that did not go as planned.

By Political VAR (self media writer) | 16 days ago

After scoring a goal, most players want to make the goal memorable by celebrating uniquely. Some players have a signature celebration that they always perform after scoring like the archer celebration of Cavani while other players like to explore different celebrations. These are some occasions when celebrations turned out wrongly. 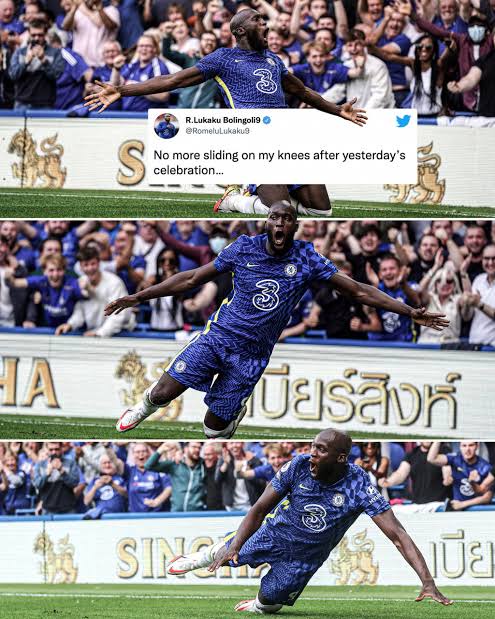 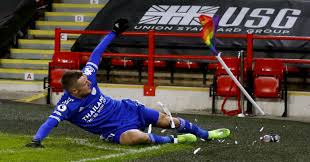 Vardy scored a late winner away at Sheffield in a premier league match last season and celebrated by breaking the corner post, the action was however criticized by some fans in social media who claimed that the celebration sent a negative message about LGBTQ. The corner flag had Rainbow colors that are usually associated with LGBTQ and Vardy breaking the post while celebrating was somehow taken negatively. The player, however, received a yellow card on the pitch for his wrong celebration. 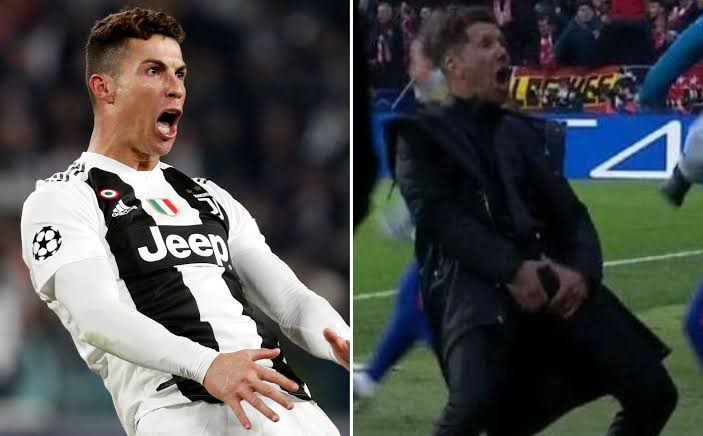 After scoring the third goal to complete his hat-trick against Atletico Madrid to single-handed carry Juventus to the Champions League quarter-finals, Ronaldo imitated Diego Simeone's celebration in the first leg when Juventus lost 2-0 to Atletico Madrid in Wanda Metropolitan Stadium and the Celebration did not go as he expected, he was finned 17,700 sterling pounds after the game for his celebration that was considered Disrespectful. What he thought was just a normal mockery later turned out to be a costly celebration that robed the star a whole 20,000 euros.