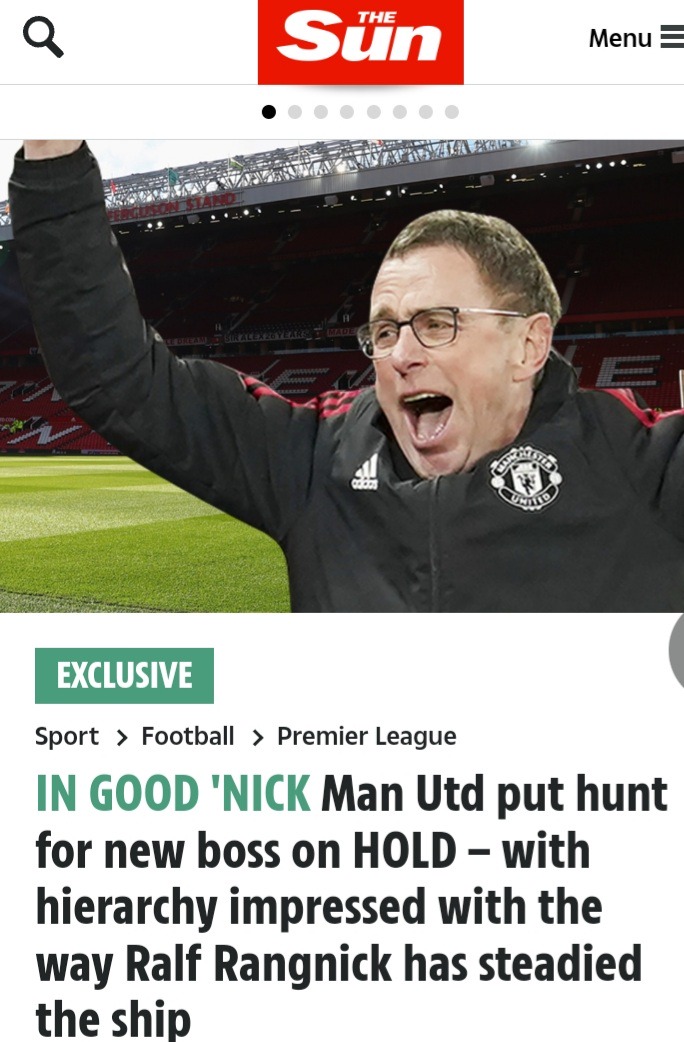 Manchester United had appointed Rangnick on a six months deal at Old Trafford. With an aim of getting a new permanent manager next summer to lead a star studded squad next season. 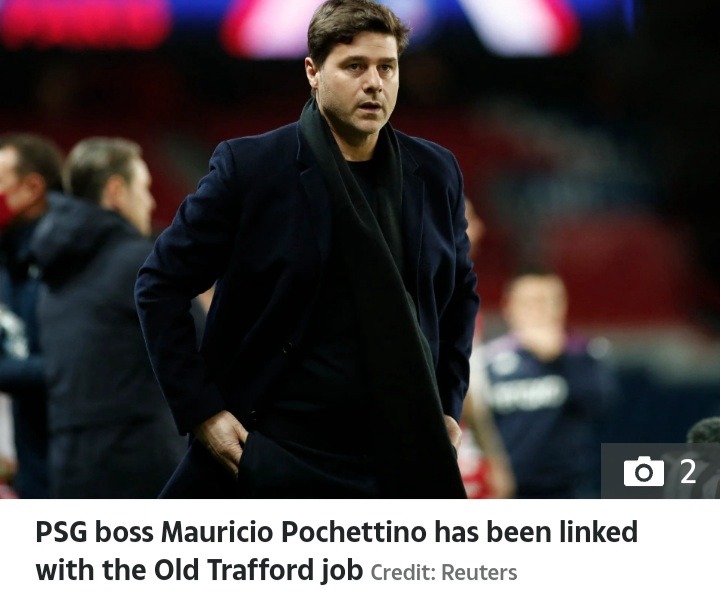 As Ralf was in an agreement with United hierarchy to stay behind the scenes at the club for two more years in a consultancy role. But other reports indicated that the red devil's were monitoring the developments on their other manager targets. 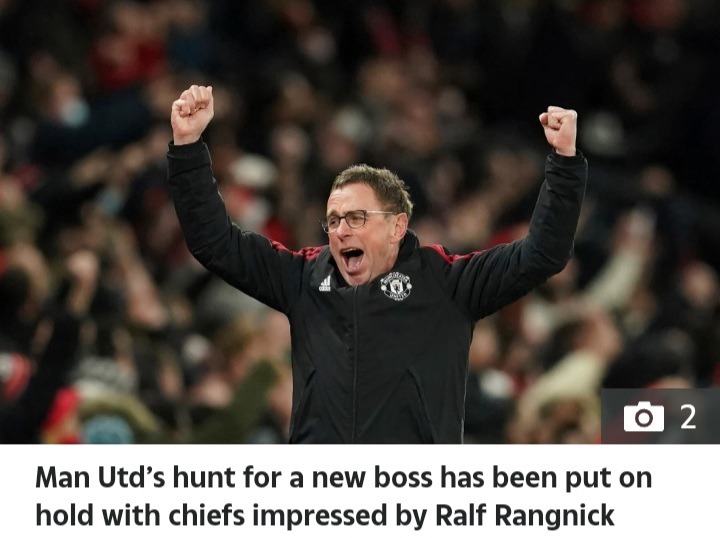 Including Pochettino who is at PSG, Brendan Rodgers at the Kingpower stadium while Eric Ten Hag at Ajax. But after Rangnick led United team to five wins in a 8 Premier league appearances, only one defeat. 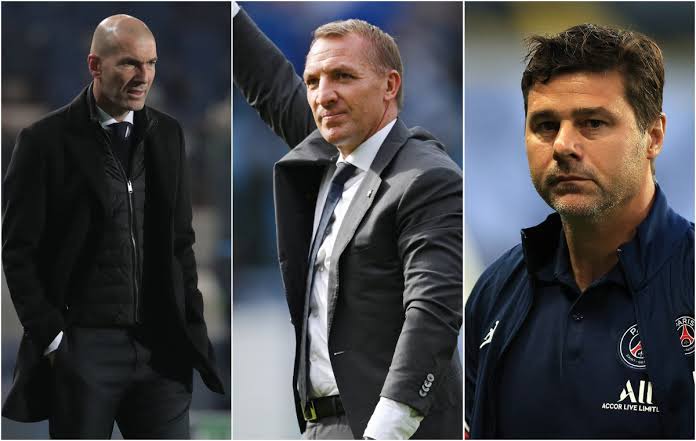 Plus another round of FA Cup against Middlesbrough next week. As well as his ability to calm some players ego especially with Ronaldo getting furious for being substituted against Brentford. 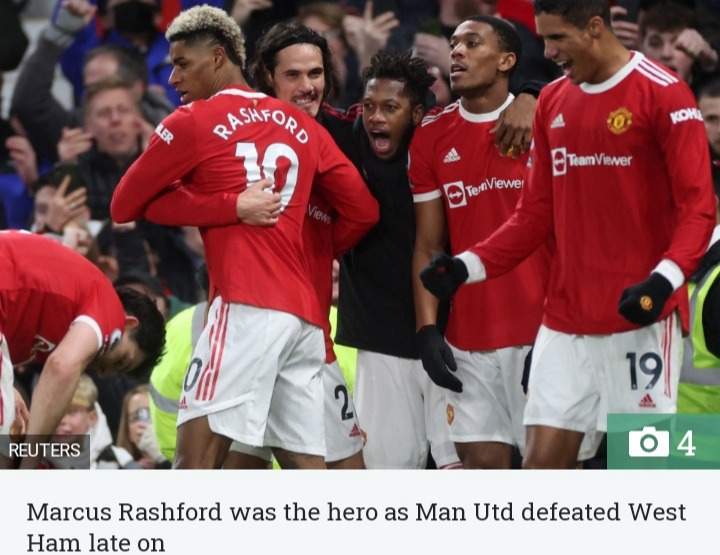 And the manager said he will do it again, and that the club is bigger that any player, this has impressed the United chiefs. As they have put 'on hold' any search at the moment for Ralf's replacement as per Sunsport. 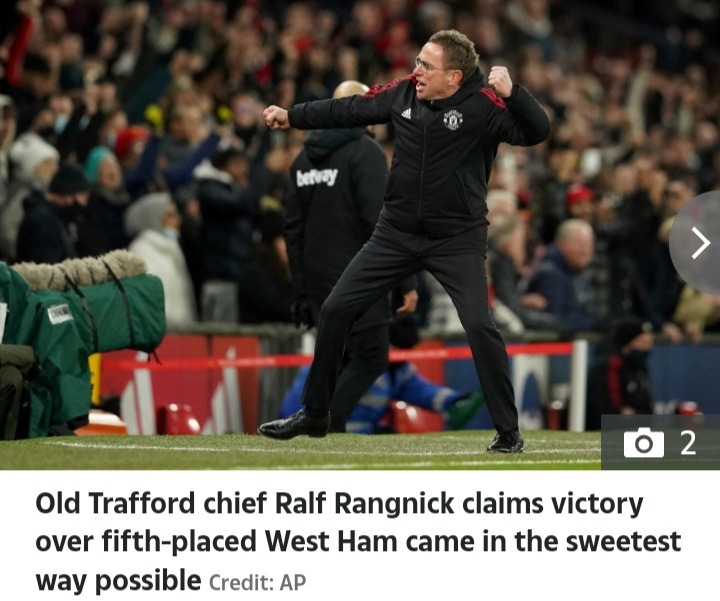 It will be a huge decision for the red's hierarchy to do if Rangnick leads the team to top four finish by end of April this year. In which the 63 year old hinted in his previous press conference. That if the club wants him to stay as manager later he will consider that if the results are pleasing in his first six months. 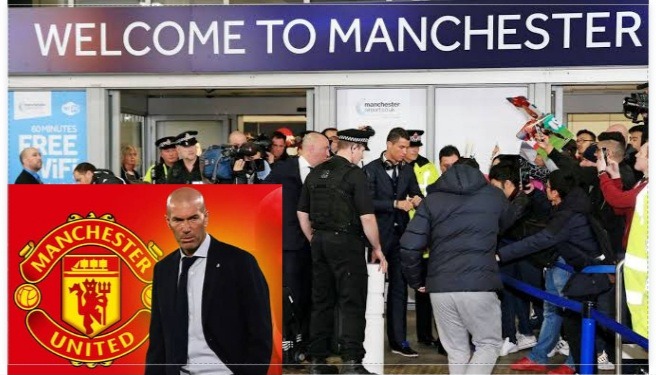