By DiqxontheLordking (self media writer) | 2 months ago 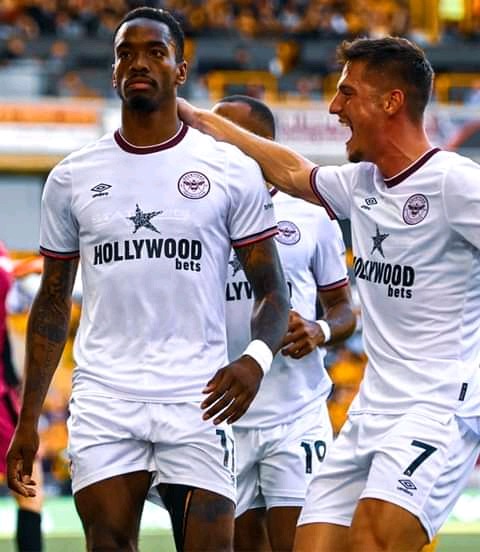 Brentford humbled rivals Wolves 2-0 at Molineux Stadium to clinch 3 vital points in the Premier League survival battle. Brentford were winless in their last 4 meetings against Wolves hence were clear underdogs even after losing their most recent match in the Premier League 1-0 against Brighton. Wolves were overconfident and underrate Brentford after winning their most recent Premier League match 2-0 against Watford. Brentford opened the scoring in the 28th minute through Toney penalty before he assisted Mbeumo to score the second goal in the 35th minute to gift the visitors a 2-0 at halftime. Brentford held on in the second half to seal a comfortable 2-0 win despite being 10 men in the field. After the 2-0 victory, Brentford climbed up to position 9 with 8 points while Wolves dropped down to position 14 in the Premier League table with 3 points. 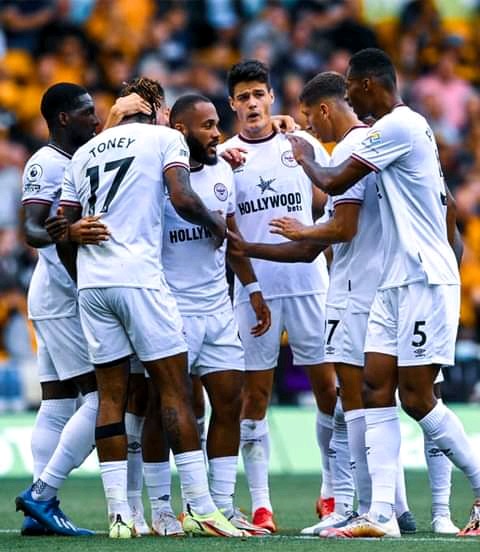 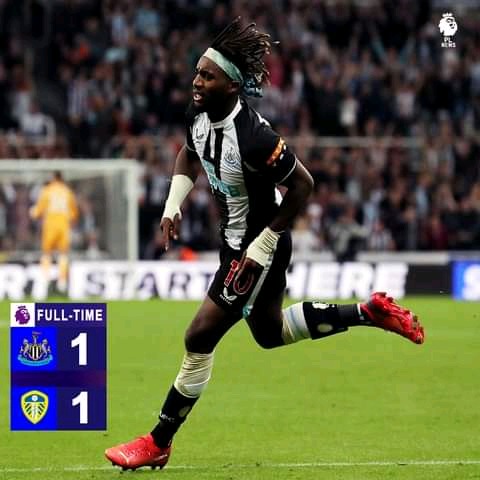 Newcastle United were forced into a 1-1 draw by Leeds United at St James Park to remain winless in five Premier League matches. The visitors opened the scoring in the 13th minute through Raphinha who was cleverly assisted by Bamford to chip in a brilliant flick which gifted Leeds a 1-0 lead. Newcastle United equalized in the 44th minute through Saint-Maximin who was assisted by Joelinton to force a 1-1 draw at home with Steve Bruce currently under immense pressure to win the Magpies EPL matches. After the 1-1 draw, Newcastle United moved to position 18 in the Premier League table with 2 points while Leeds United climbed up to position 16 with 3 points. 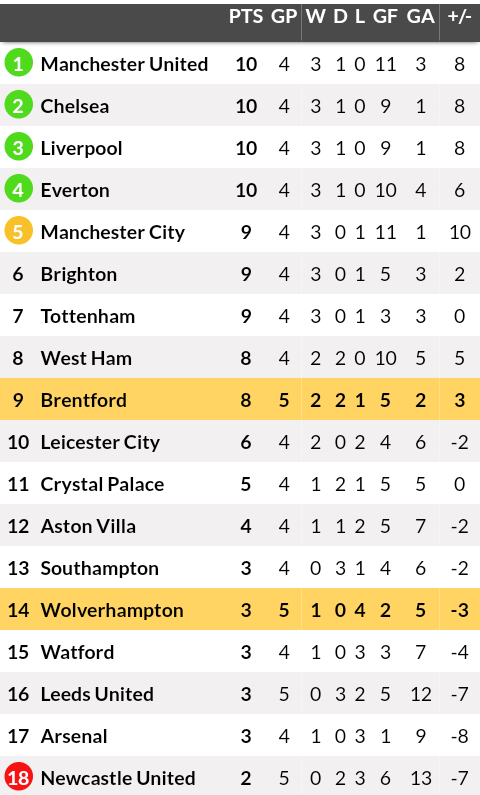 Expect Decent Win Today when you Bank on these Sure Football Predictions from Reliable Source.

Ksh.49=Ksh.255K If You Place This Well Analysed Multibet.