By Geniuz (self meida writer) | 2 days

Manchester City have won 7 games in a row in the Champions League becoming the first English team to do so.They haven't lost a single game this season. 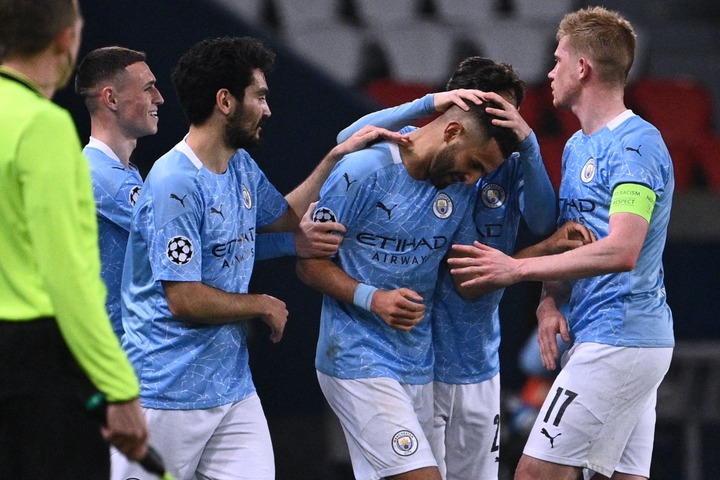 The Cityzens are the 42nd side to reach the Europe showpiece.

Jose Mourinho has barely finished 3 weeks without a job after AS Roma surprised everyone today by announcing that the Portuguese manager will take over at the club next season. 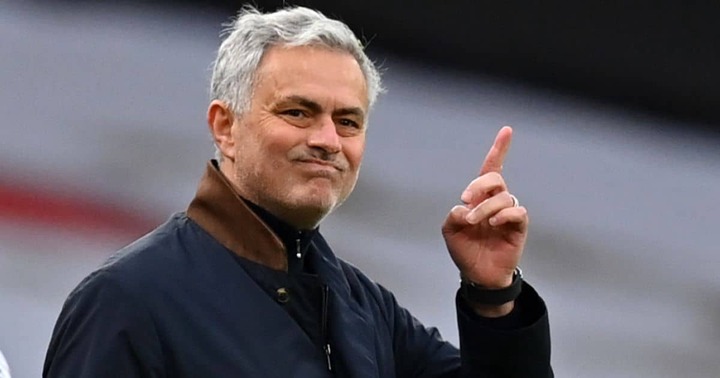 Leicester City have made a £35 million bid for Lille's star midfielder Baubakary Saumore.This comes after Manchester United were also linked with the French star. 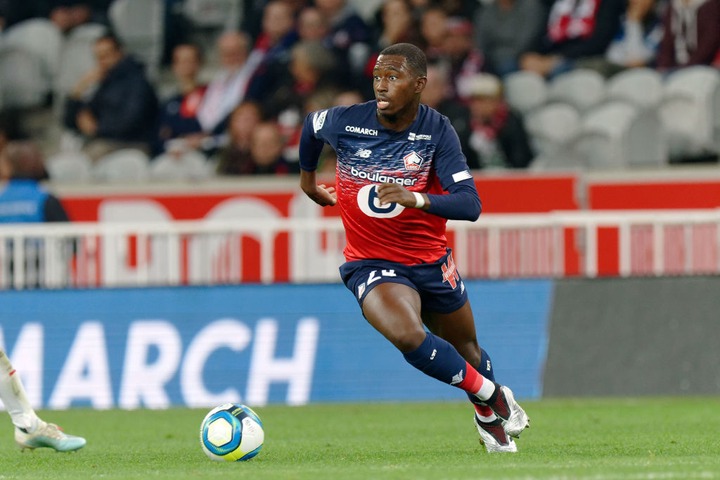 Valencia manager Javi Garcia has been sacked 2 days after losing 3-2 to Barcelona.

Romelu Lukaku has congratulated his boss Antonio Conte for the tittle win and said that he would even die for him.The former Manchester United star has given his manager credit for helping him rediscover himself after scoring 22 goals from 33 league appearances. Manchester City have progressed into their first ever UEFA Champions League final after proving to be too good for Mauricio Pochettino's PSG.A win and a cleansheet gave the premier league leaders a 4-1 aggregate to guarantee them a spot in the final to be held in Istanbul late on May 27.

Phil Faden has become the sixth player to get double figures goals involvements this season and the first Man City player with 14 goals and 10 assists.Surely the kid's on fire. 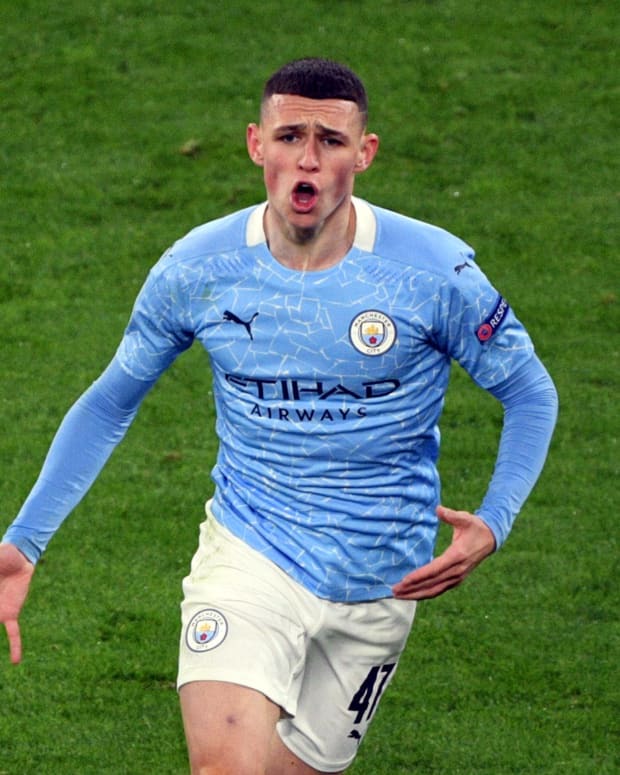 Riyad Mahrez has been involved in 5 of Man City's last 6 goals in the Champions league. 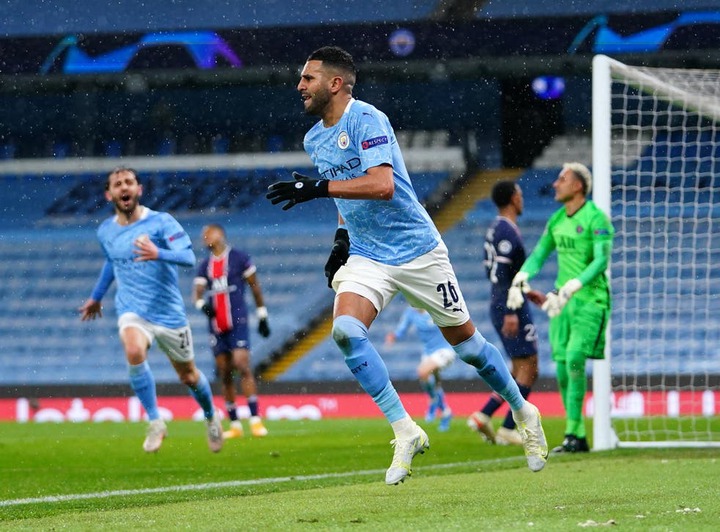 Lukaku has mocked former teammate Zlatan Ibrahimovic while celebrating Inter's first serie A tittle in 11 years.Last year Ibrahimovic said,"Milan never had a king,they have a god."Lukaku tweeted,'The real good has crowned the king.Now bow down.'