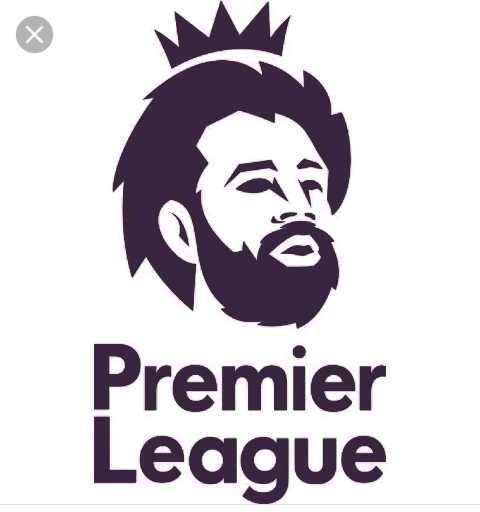 EPL is just around the corner, and all EPL clubs are running up and down in the transfer market, with the aim of reinforcing their squad. However, their are Some clubs that have completed several signings, while others are yet to sign ahead of next season.

In this article, are the 3 teams to watch out for in the English premier league next season; 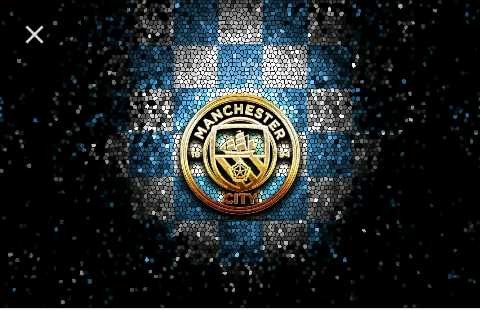 In the past five EPL campaigns, Man city have managed to ganner the league title 4 times, Making them one of the club in the league. The club dorminance has been under the watch of Pep Guardiola as the head coach. Moreover, the citizens have reinforce their squad with a prolific player, after official signings of Erling Haaland alogside other top notch players. The Norwegian player has confirmed 135 goals under 196 show ups. His achievements are contributed by his flexibility in attacking, and this skill might boost Man City making it one of club to watch out next season. 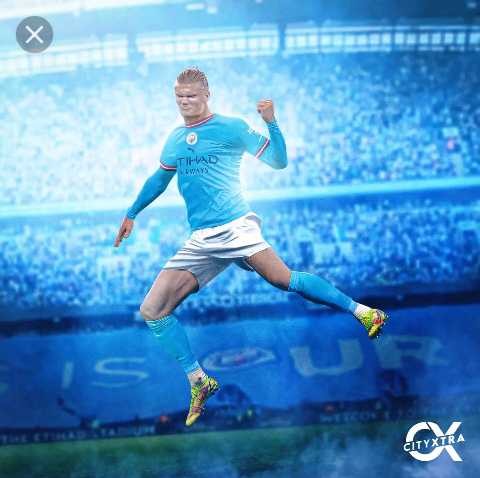 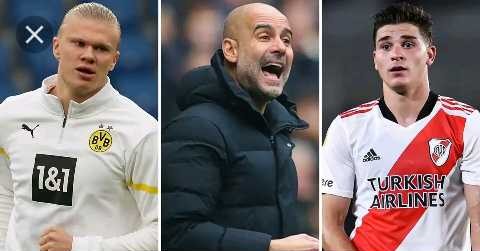 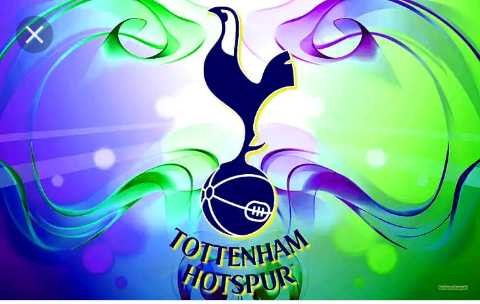 The last time Tottenham won a trophy, is in 2018 during a Carabao cup, Since then they've been in a series of trophyless. However, there hopes was rejuvenated in 2021, after the arrival of Antonio Conte as the club manager. Conte has seen the rise of the club, with even qualifying for a chance to play in UEFA champions league come next season. In preparation for next season, spurs have confirmed the signings of 3 top notch players, who will strengthen the squad. These players are Ivan perisic, Yves Bissouma and the recent being Richarlson from everton. With this signings plus the current club form, Spurs remains one of the club to watch, come next season. 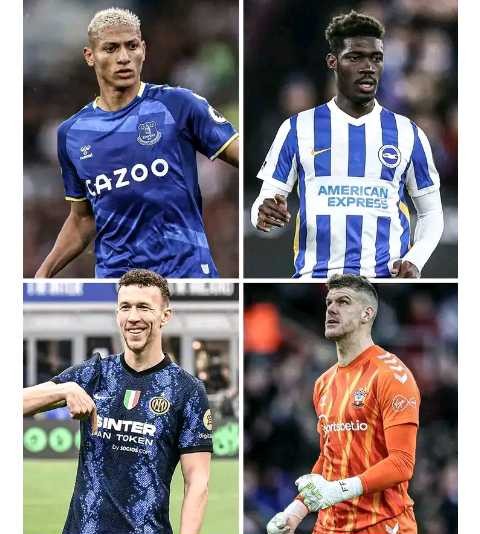 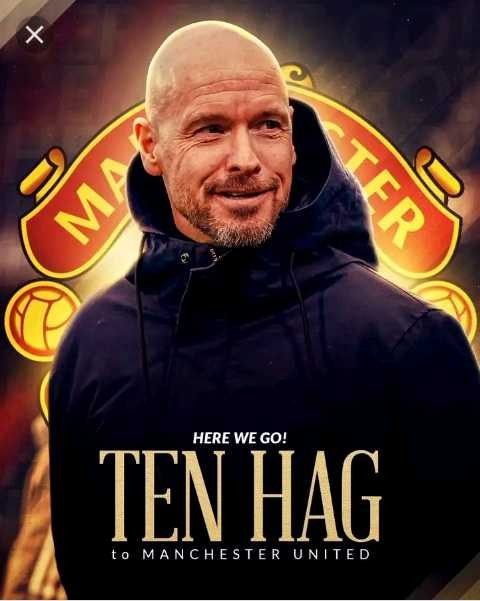 United has been out of form last season, but the recent joining of ajax head coach as united manager, might see the club rise to glory days. The New manager, Erik Ten Haag might break uniteds trophyless spell, since the last time they won a trophy is 5 years ago. Much is expected from the manager, so far the club has completed the signings, of Malacia and recently christian eriksen and are also linked with the signing of Antony from ajax. However, united is another club to watch next season considering the club depths of Jadon Sancho, Anthony, Elanga, Ronaldo and christian eriksen. 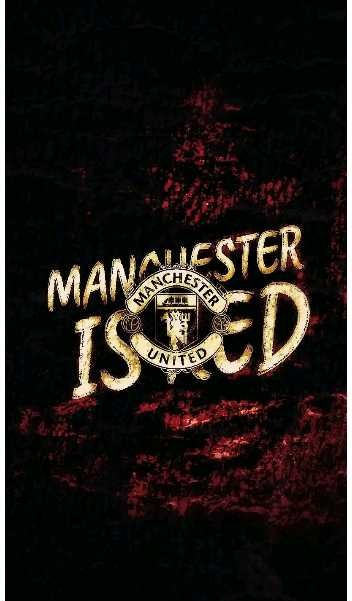 How Raila, Ruto Performed In Musalia Mudavadi's Vihiga County In The Presidential Elections