By NiMimibado (self media writer) | 8 months ago

In second half game ended 2.3, see players who managed to score in screenshot below. 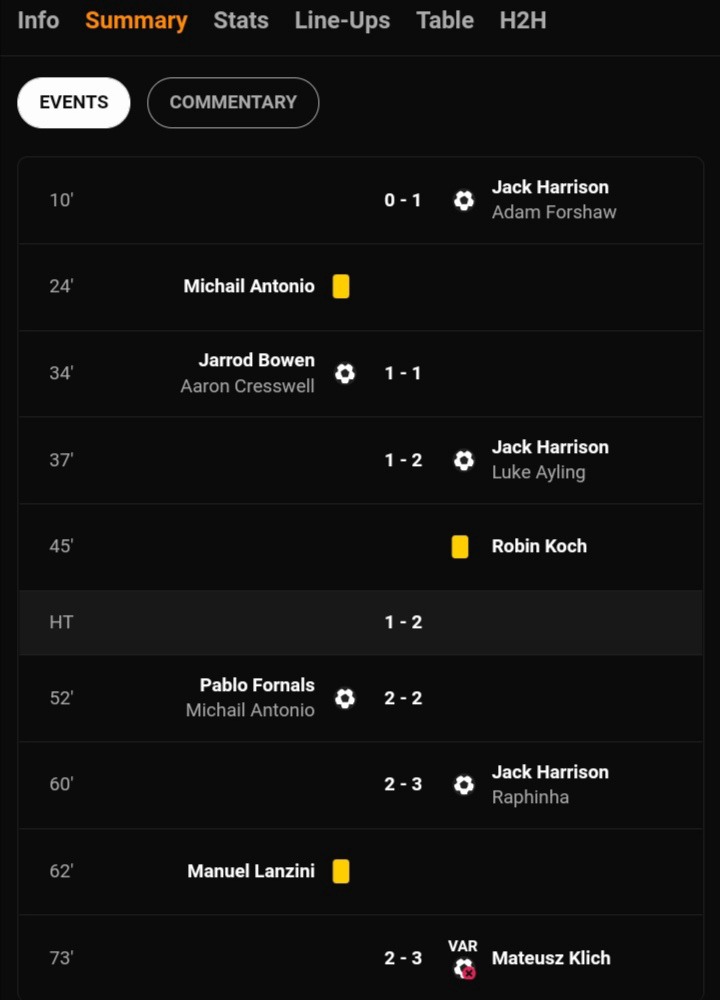 Liverpool against Brentford, game ended 1.0 in first half. Before first half end, Fabinho scored first goal for Liverpool in 44th minutes. In second half game ended 3.0 after Chamberlain and Minamino goal. 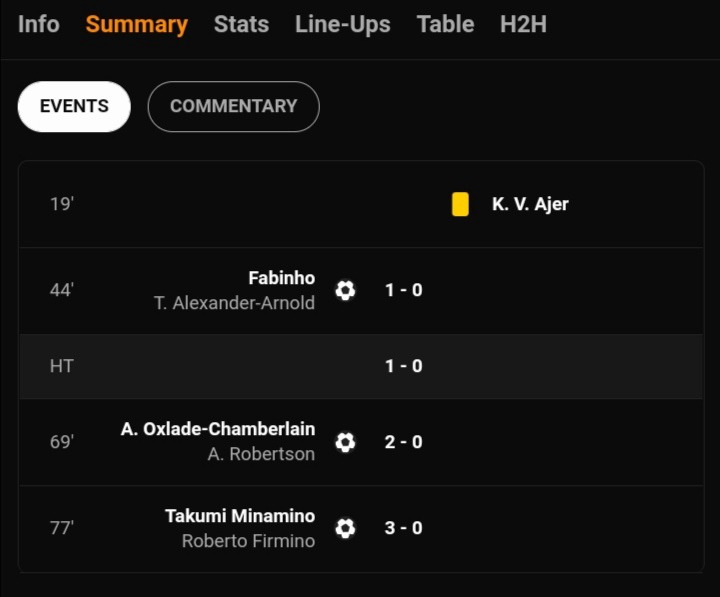 Now after Liverpool win and West Ham United lost, Manchester City lead the table with 56 points followed by Liverpool at position position two with 45 points. See other teams in the screenshot. 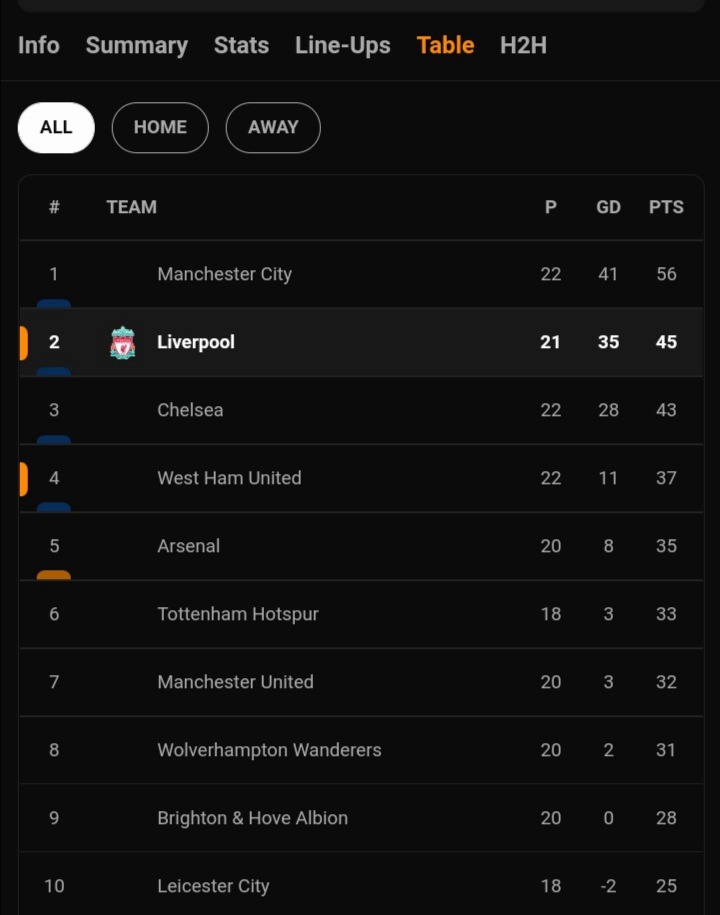 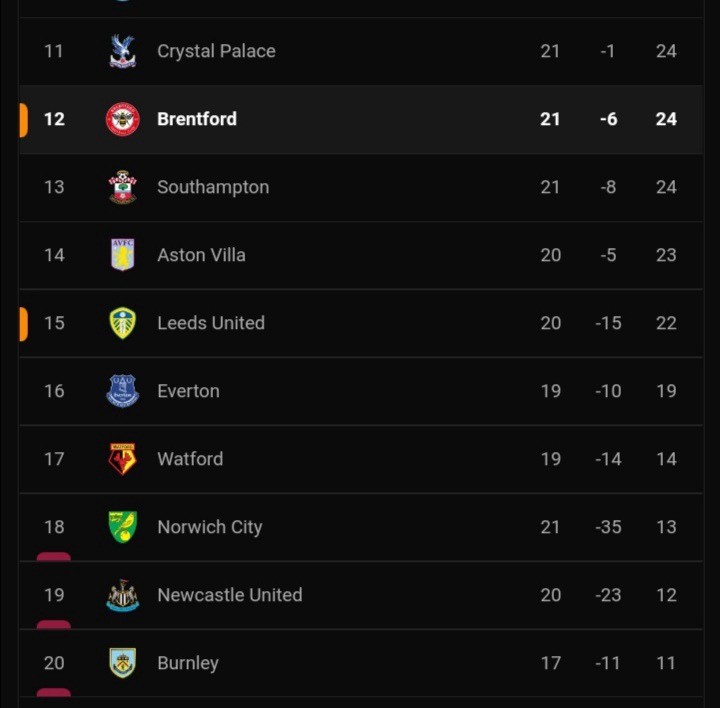 Thanks for reading this article and don't forget to follow my channel for more information and news updates.

"So Beautiful" WWE Women Champions Outside The Ring (PHOTOS)

How Does One Become A Professor ? See Full Details

The FOUR principles that propel people to their epitome of success.

How Deputy President Rigathi Gachagua Was Received In Baringo County

The Fate of CBC: Government Reveal What Will Happen to CBC Ahead of School Reopening