By martinkabugi52 (self media writer) | 18 days ago 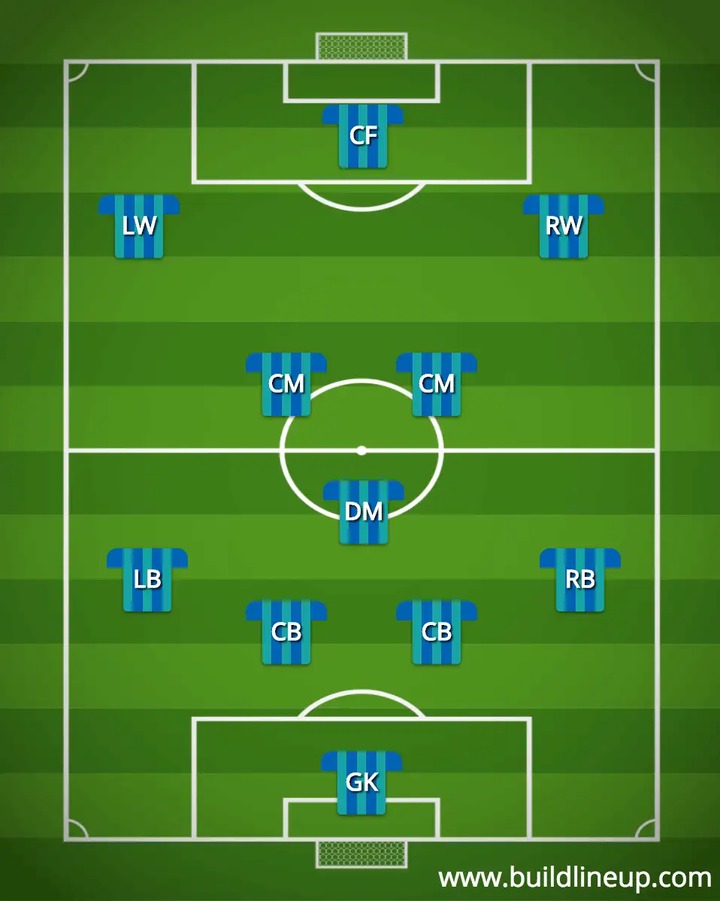 The 4-3-3 gives the opportunity for up to seven players to join in the attack. Wide forwards who can opt to roam on the touchline, or cut inside the box, with fullbacks making overlapping runs. This adds a touch of unpredictability to the attack, as the opposition defenders are forced to be on alert against both attacking outlets. 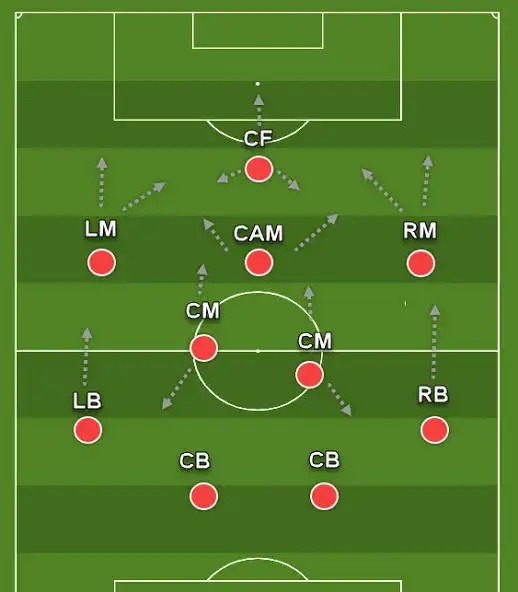 One of the 4-3-2-1’s main selling points is the fact that the 4-3-2-1 is very versatile as a formation. It can easily be re-engineered into a formation to suit almost any circumstance. The five in midfield can easily be repositioned out wide or further up and down the pitch depending on the situation.

On top of this, the 4-3-2-1 is a very well–balanced formation. It offers good attacking threat as well as having a strong defensive system. This is because there are relatively similar numbers of players in all areas of the pitch.

The 4-3-2-1 is also able to thoroughly dominate in midfield as there are five midfield players! Although the attacking midfielders act fairly separately from the central ones, they are still able to pass around the opposition.

This also means that the 4-3-2-1 is able to dominate possession quite easily as the midfielders can just pass it around and nobody will be able to get near them. 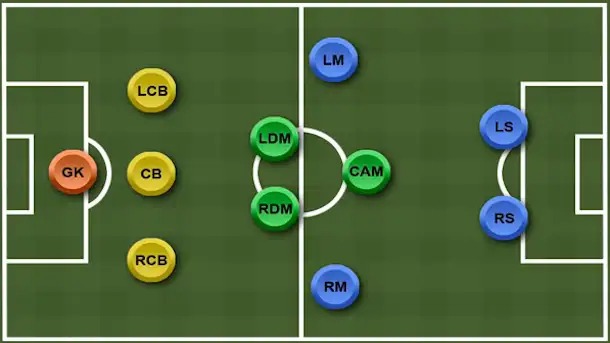 The 3-5-2 is an extremely versatile formation that modifies itself throughout the course of a game forming a stout defense and a powerful offense.

The keys to a successful 3-5-2 formation are a dominant and cohesive trio of centerbacks, versatile players to play on the outside of the midfield, and a pair of dynamic strikers. The best professional example of a team that uses the 3-5-2 is Juventus, one of the top Italian teams in Europe.

Communication between the three Center Backs is essential. In most cases the three central defenders need to move as a unit. The trio must be aware of how much space is between them and they must maintain a linear shape to prevent attackers from making runs behind them. However in counter attacking situations if an opposing attacker cuts inside the closest Center Back must quickly realize this and pressure the ball while the other two cover the space behind him.

In addition to traditional skill sets required from central defenders in four at the back formations, such as phenomenal positional awareness, strong tackling, and the ability to win the ball in the air, Center Backs in a 3-5-2 formation require more speed. They need more speed because there are not traditional Left and Right Backs to match up with opposing teams pacey wing players.

Content created and supplied by: martinkabugi52 (via Opera News )

Eldrely Man Shares Photos of Himself after Wife Got Him Circumcised

Check Out The Country In The World With No Mosquitoes (Photos).

Activities Brought To A Standstill As Mob Attempts To Attack A Driver After Lorry Hits A Child.

Ever Wondered Whether Vultures Ever Get Sick? Here are 2 Things That Can Kill Vultures

Man Dies In The Bus On Keroka Road