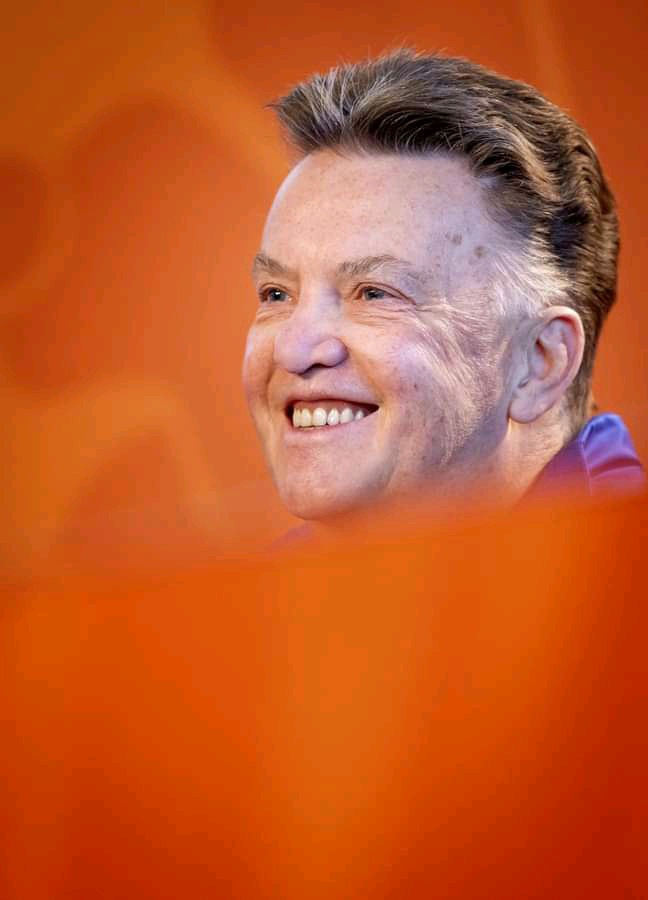 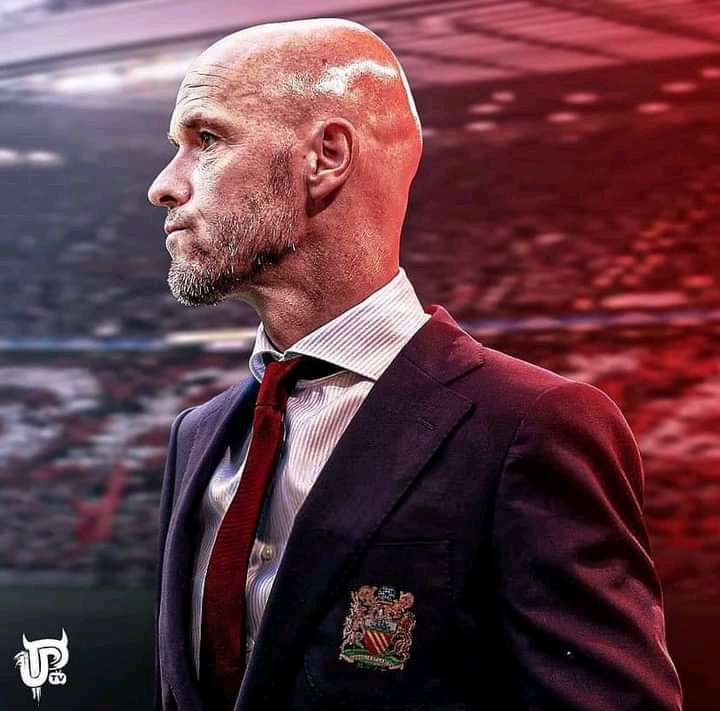 The claims from Van Gaal cannot be underestimated since he at one point led united for about two seasons after replacing the chosen one, David Moyes in the 2014/15 season. Although he had a project to build a team that was able to challenge for the league he wasn't accorded humble time to finish his project.

Ten Hag is known to play a identical and attractive football something United lost when Sir Alex Ferguson retired. If he becomes United's manager next season, I bet he will want to prove the likes of Van Gaal's critics and have a successful reign.

Content created and supplied by: @sancho7 (via Opera News )

RIP: Late Lawyer Gicheru's Emotional Words to Wife The Day Before His Death

I Was Gang Raped By 4 Men Who Pretended To Be Police Officers At First. It was Traumatizing;Man Says

12 Foods That Leave You Hungry