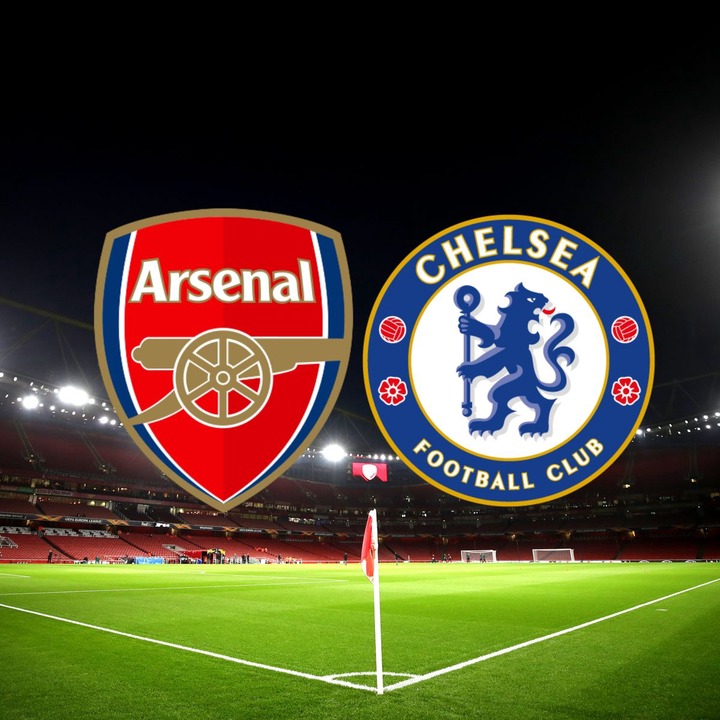 Arsenal football Club; in North London is one club that is really focused on its games ever since. This is the only season where they have really been seeing shadowy moments. Look at how they started the league in the first three matches. They lost against Brentford, Chelsea and Man City respectively. Out of the total five matches in this season, they have managed to defeat 2 teams continuously against Norwich and Burnley respectively.

In terms of trophies, personal and team records, Arsenal and Chelsea have formed one of the London most spectacular rivalries in football history. They always bring a heightened level of action and excitement to the football world.

Arsenal and Chelsea fans have argued over time on which team is better. However, here we take a look at 4 Arsenal Achievements Chelsea might find it hard to break:

Arsenal became renowned record breakers during the 2003/2004 season campaign when they set a league record of 49 games unbeaten with 36 wins and 13 draws, whereas Chelsea's highest unbeaten games streak is 40 during the 2004-2005 campaign. 4. Overall Meetings Between Arsenal and Chelsea: Arsenal Have Better Statistics in their 204 meetings with Chelsea. Overall, Arsenal have won more games in the rivalry's history with 79 wins to Chelsea's 66, with 59 draws. 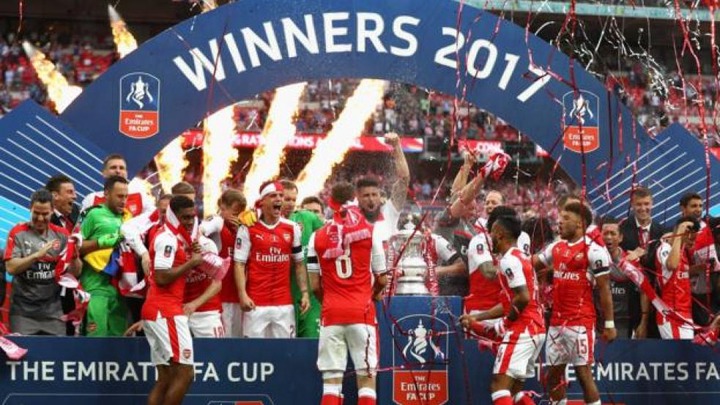 Having faced shy and frustration moments, they are gradually managing to rise on the graph. Let us hope for the best while they shall meet the Tottenham eagles in their London City; Emirates stadium.

JUST IN: Glazers Family Unhappy With Solskjaer Because of These 3 Key Star Players

Today's Sure Soccer Predictions to Place on and Win Today

Friday's Most Reliable Games From A Reliable Source To Win You Good Money.

Here Are The Reasons Why Manchester United Are Likely To Win The EPL Trophy This Season 2020/21.

Chelsea In Trouble After Two Key Players Get Injury