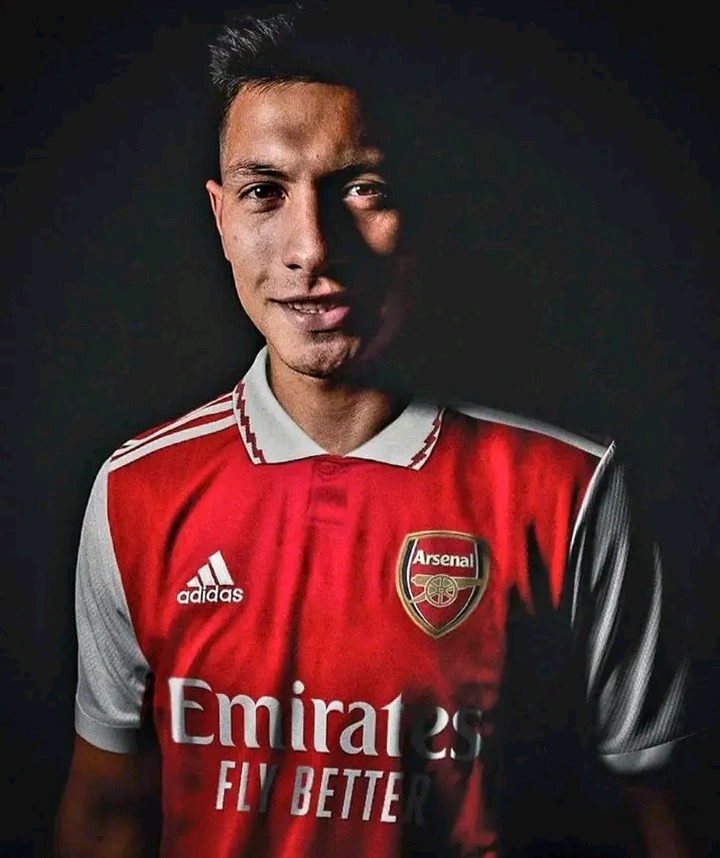 North London giants Arsenal Football Club have been very busy in this summer's transfer window with already racking up four new arrivals at the Emirates Stadium with goalkeeper Matt Turner, Fabio Vieira from Fc Porto and Gabriel Jesus from league rivals Manchester City. Despite all the arrivals, the Gunners are still showing interests in a number of big name players in the European top tier leagues. 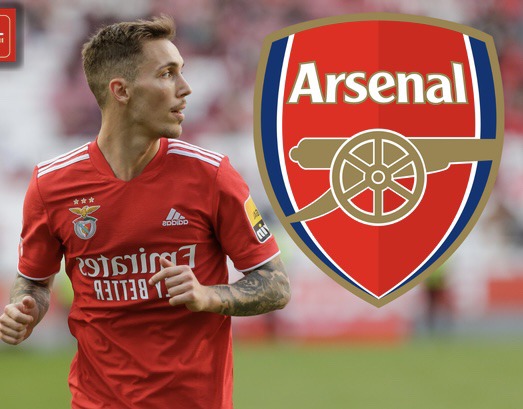 Now according to reports by top Italian journalist Fabrizio Romano, Arsenal manager Mikel Arteta has reportedly set his sights on improving his defense line this summer with a potential move for move for 26 year old Benfica left back Alex Grimaldo with an official inquiry already made. 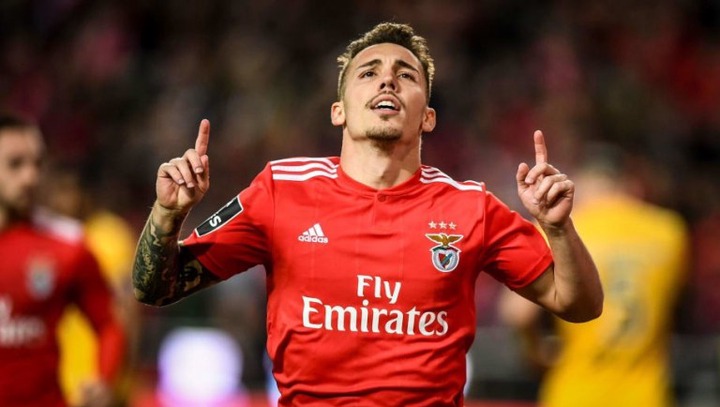 The Spanish international has featured 164 times for the Portuguese giants and as a youngster played for La Liga outfits Valencia before switching to Spanish giants FC Barcelona where he represented their B team between 2011 and 2015. With his contract set to expire next year, negotiations are currently ongoing between the players representatives and Arsenal and could cost the Gunners around £6m to £7m in transfer fee. 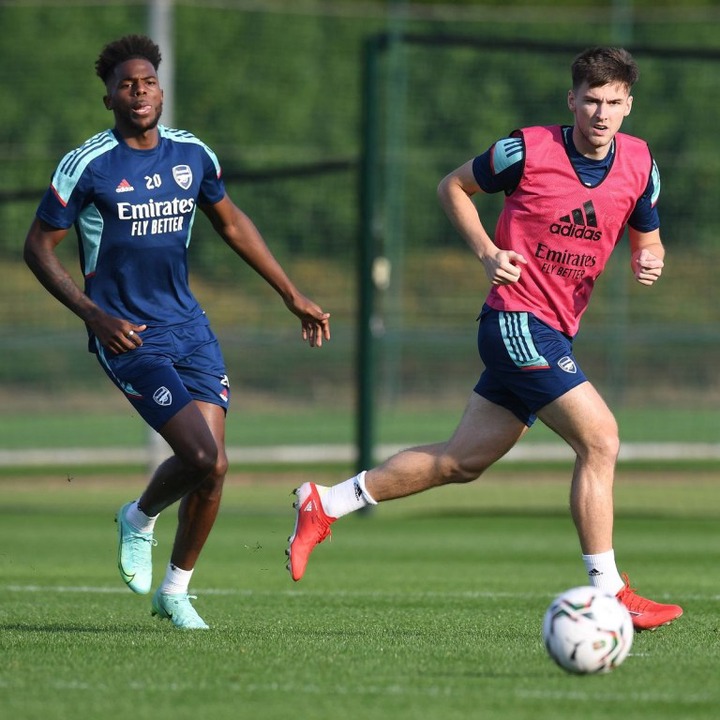 With Arteta openly admitting that he is not a big fan of Nuno Tavares after his performances in the 2021/22 campaign and Kieran Tierney being injury prone since joining from Celtic, do you think Grimaldo signing could bring the best cover required at the Emirates Stadium at the left back position in the 2022/23 season?

The Only Two Non-ODM MPs Elected in Luo Nyanza Region.