This season has been one of the toughest seasons for Borrusia Dortmund who have suffered ten defeats so far in the premier league games that they have played. This is the highest recorded number of defeats among the clubs that are in the top ten in the Bundesliga. These horrendous results have made the club occupy the fifth position in the table with a seven-point difference off the fourth-placed Eintracht Frankfurt. This has made the chances of the club playing in the champions league in the next season very slim. Players considered to be the most valuable assets to the club are now considering making a move so that they ensure that they play in the champions league. These are some of the players who are considering exiting the club.

The Norwegian is considered to be one of the best young players and is deemed to have a great footballing career ahead. The player has been consistent over the recent past where he scored 40 goals in 44 games that he played in the 2018/2019 season and 33 goals in 34 games that he played. Top clubs are hunting for his signature including; Chelsea, Manchester United, Manchester City, Real Madrid, and Barcelona. 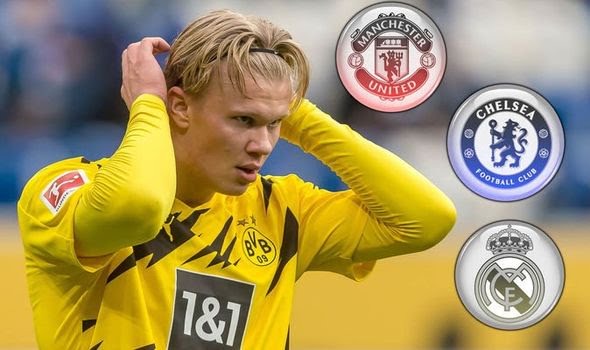 The English player last season was linked with a move to Manchester United united but this did not happen because the club held on to the £108m release clause which Manchester United could not afford to pay. Now that we are in the middle of a pandemic the prices are expected to go down and this will work for Manchester United to see the star arrive at Old Trafford and pair with Pogba and Bruno Fernandes. 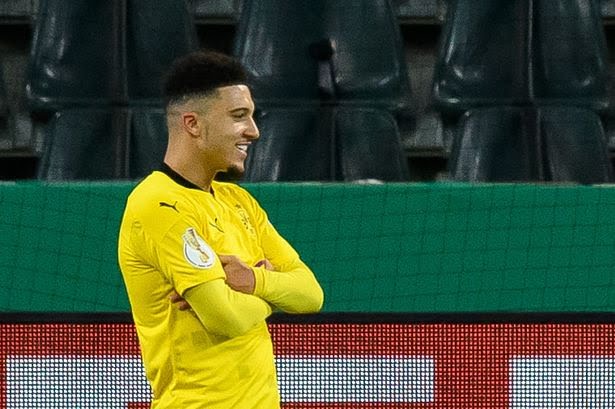 Other players include Giyo Reyina who has been keenly under watch by Manchester City and Mahmoud Dahoud. 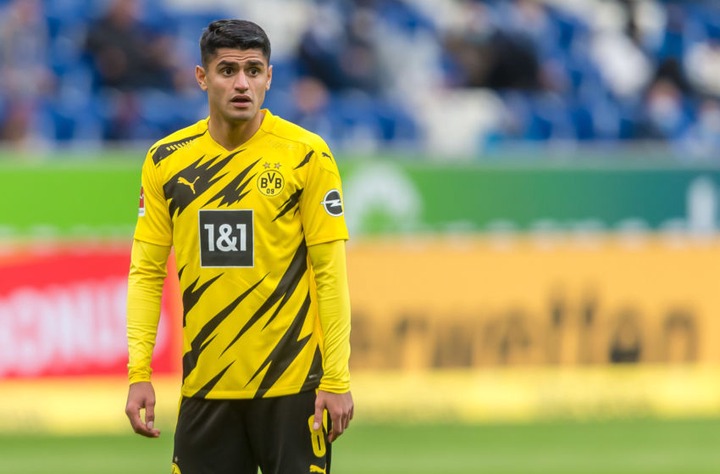