Nemanja Vidic is one of the celebrated players at Old Trafford who won the champions league in 2008 and five premier league titles. A video of him and the Reds defender has gone viral on YouTube before the Liverpool clash.

The legend is considered one of the best signings under Sir Alex Ferguson, and he is the only defender to have secured “the division’s player of the year twice’. Virgil van Dijk is widely considered the current best defender in the EPL. However, after a spell of injuries last season, the Dutch may pick from where he left and become the best in Europe.

In the video, Teo Cri, the YouTube Sensation, maintains that “Yes I admit that the Liverpool defender is good, but the Manchester United was a beast.” The video of the two players is a ten-minute clip with a compilation of outstanding features of Nemanja Vidic during his eight-year spell at Old Trafford.

Some fans have considered the video to be a mind game that often occurs before an important match. 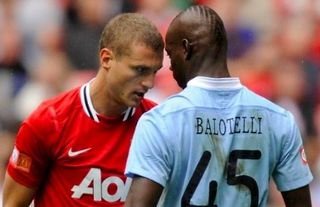 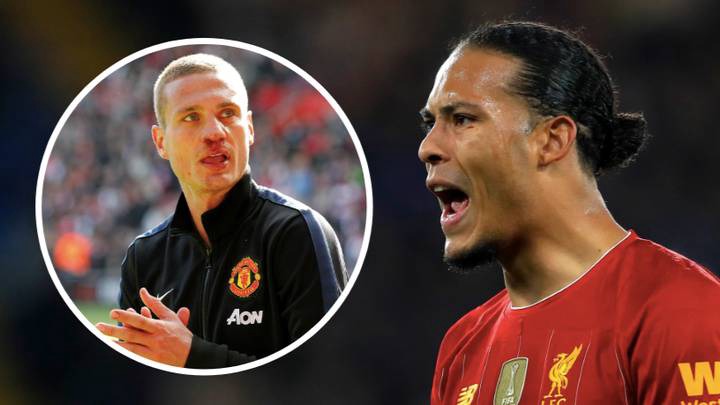 Content created and supplied by: Martins1234 (via Opera News )