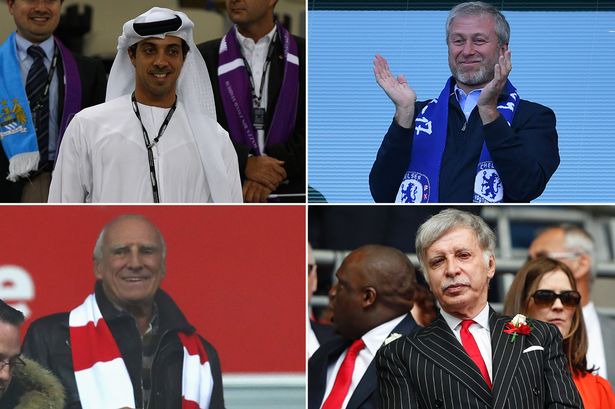 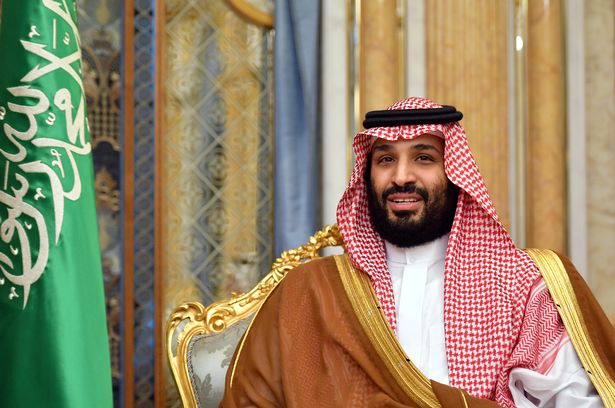 Mohammed bin Salman is Saudi Arabia's second most important person after the king and serves as the country’s Minister of defense as well as deputy prime minister. Their wealth is 10 times richer than Man City's Sheikh Mansour. Their wealth is estimated to be around £320 billion. 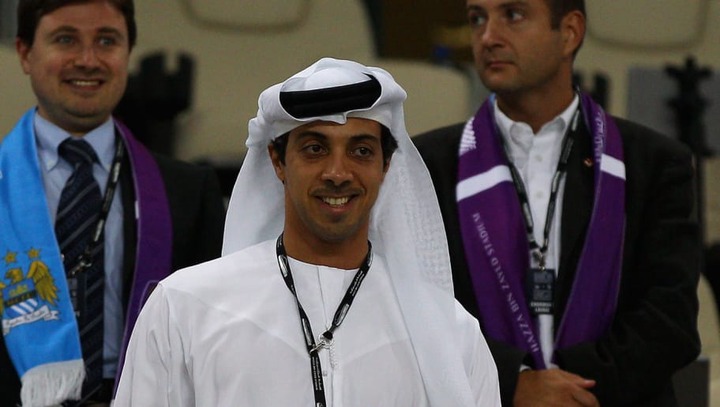 Mansour took charge of Manchester City in 2008 when there was a mid-table side but his billions have been able to transform the club into the world's finest clubs. his wealth is approximately £20 billion. 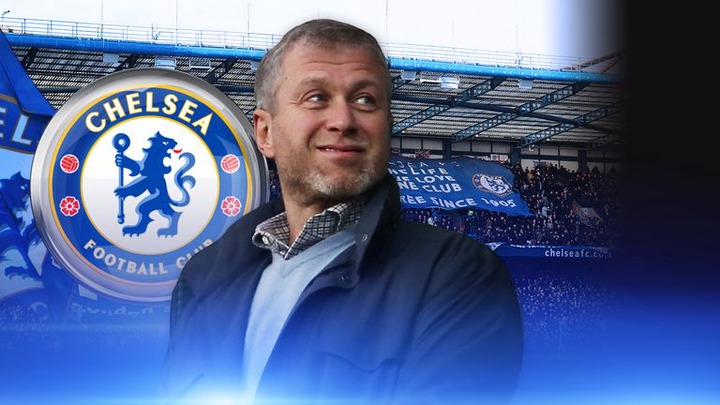 The Russian billionaire acquired the club in 2003 from Kane Bates in a meeting that lasted 15 minutes. His wealth saw Chelsea become dominant in the premier league following Jose Mourinho's appointment as the club's head coach the following year. His wealth is estimated at around £9.6billion. 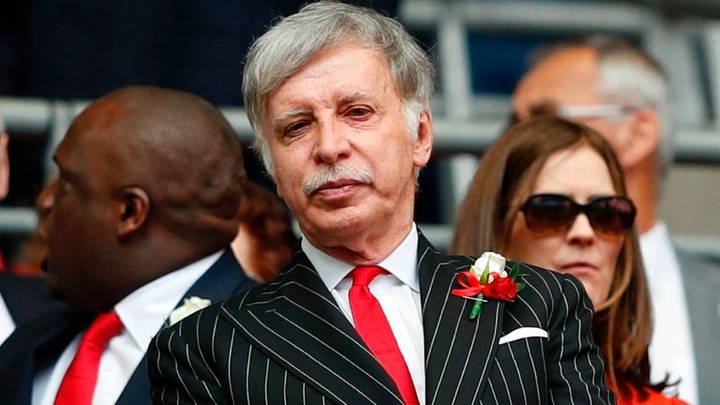 The American took over the club in 2007 but he is rarely spotted at the Emirates because his relationship with fans is not that good. Kroenke ranks number 3 and his wealth is estimated to be around £6.35billion. 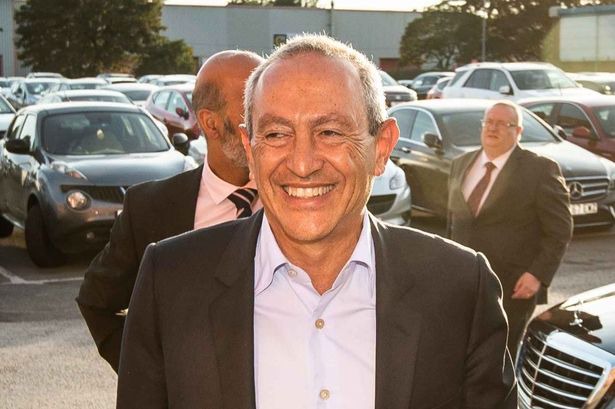 The Egyptian international took over from Tony Xia in 2018. After he took over we saw the promotion of the club to the premier league in 2018. Nassef ranks fifth in this list and his wealth is around £5.3billion.