Erik Ten Hag is about to take over Ralf Rangnick's United role. Much is expected after Ten Hag takes over; here are a few things to look forward to. 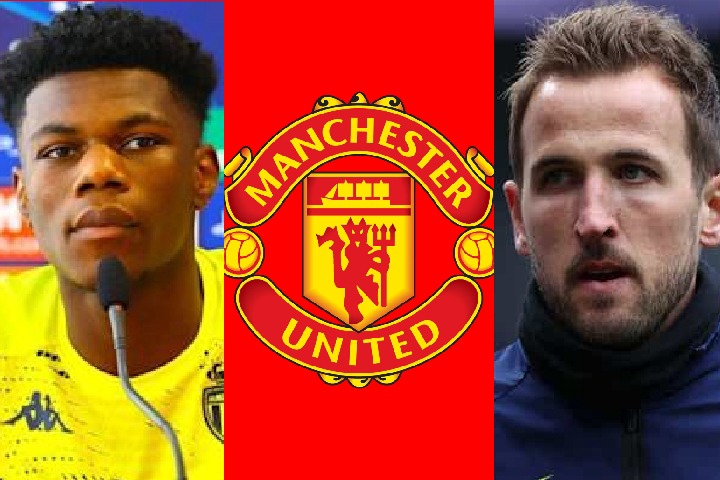 Manchester United will undoubtedly be looking for a reliable number 9 this summer. Darwin Nunez and Victor Osimhen are two top strikers who have been linked with a summer move to Old Trafford. In response to United's desire for a striker, Gary Neville has instructed Ten Hag to consider bringing Tottenham Hotspur's Harry Kane to Old Trafford. He told Sky Sports that he hopes United will make a move for the Englishman. Neville said,

"100% if you could get him. He is gold, Kane. I have worked with him for four years. He is absolute gold. He is never ever going to let you down." 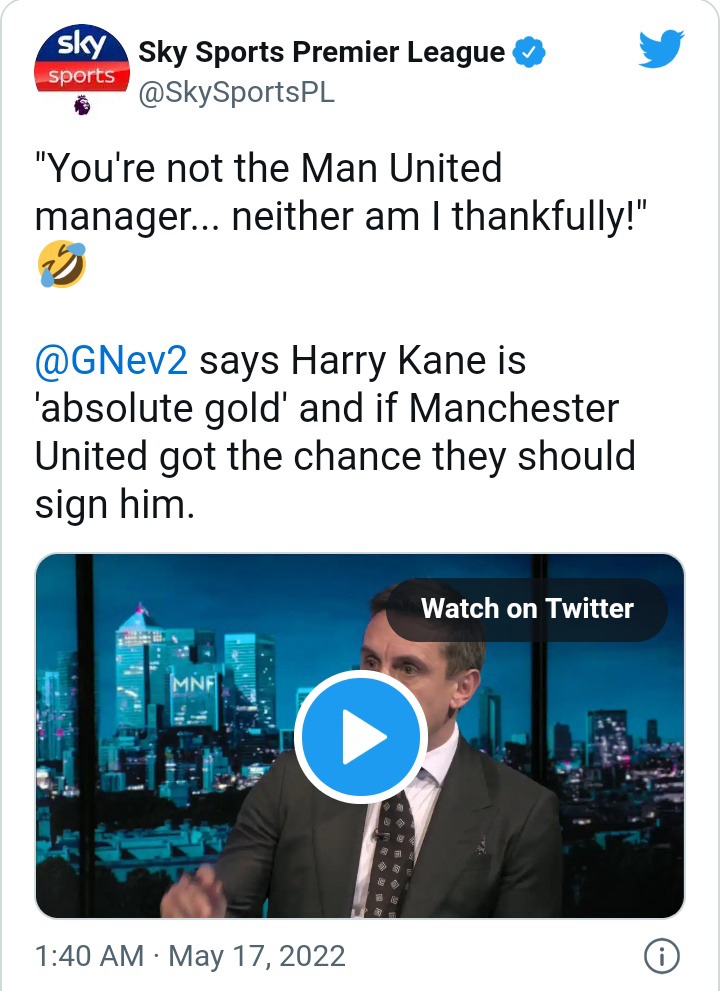 Apart from the striking department, Manchester United supporters can expect to see new faces in midfield. Recently, Barcelona's Frankie de Jong has been heavily linked with a move to United, but what if United fail to sign him? If United fail to sign de Jong, Jacque Talbot believes they must win the race for Monaco's Aurelien Tchoumeni. According to Talbot,

"I’m not saying that De Jong wouldn’t be great for them; he very well could be, but I’d just like to see them go for someone like Tchouameni, who has been linked with Liverpool.

"Someone like that, who is about half the price, who’s younger. You just think that Jurgen Klopp is so smart with these buys." (GiveMeSport)