By ANALYSTFELO (self meida writer) | 3 days 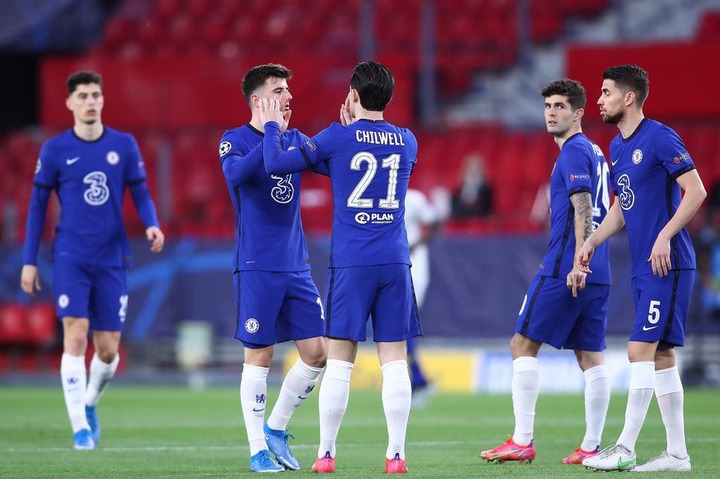 Chelsea is one of the English clubs that is currently in good form.After the urgent sucking of the former coach Frank Lampard,the London club popularly known as the 'bluz' is currently a threat in English Premier league as well as the other european cups. 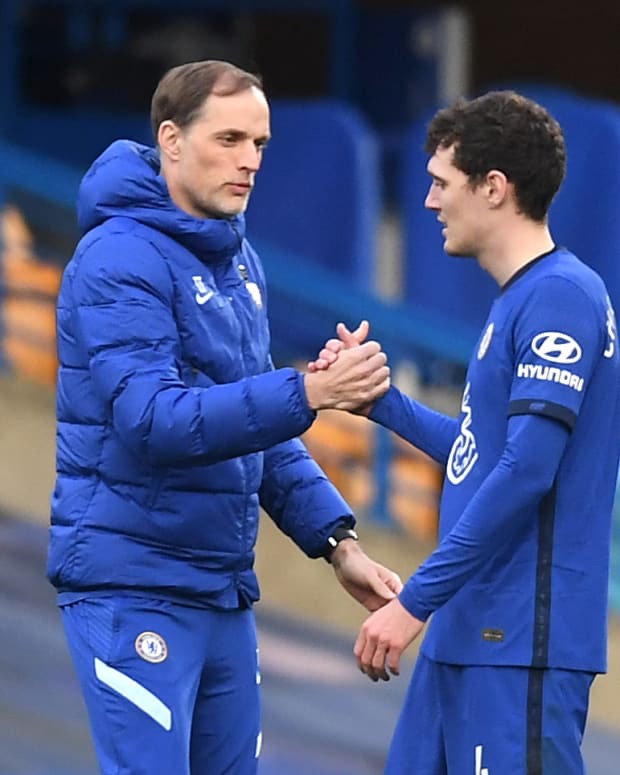 Under the reign of the current coach Thomas Tuchel,the club has made a lot of improvements.The club spent a lot of money in purchase of skilled players like Timo Werner from Leipzig,Ben Chilwell from Leicester,Kai haverzt from Leverkusen,Hakim Ziyech from Ajax among others.The club's current form is also influenced by their current goalkeeper that is Benjamin Mendy who is also in good form. 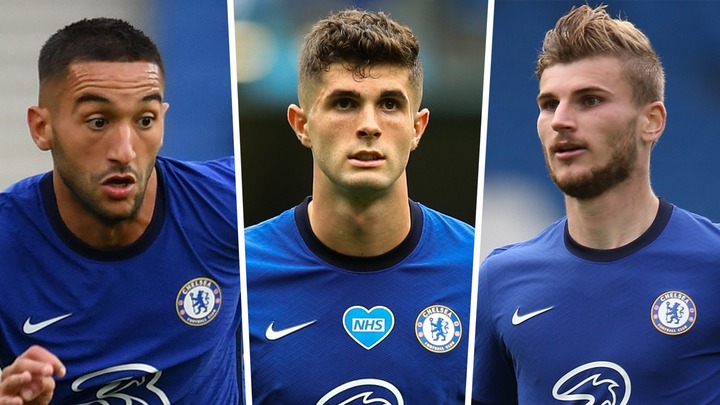 The club is aiming to finish on top four of the English Premier league table.Chelsea is currently at position four after playing thirty four Matches ahead of Westham United that has played thirty three matches.The club is also aiming to beat Leicester City and win this year's FA cup.In addition, Chelsea is also in a better position to win the UEFA Champions League cup following their last 1-1 draw away Match against Real Madrid. 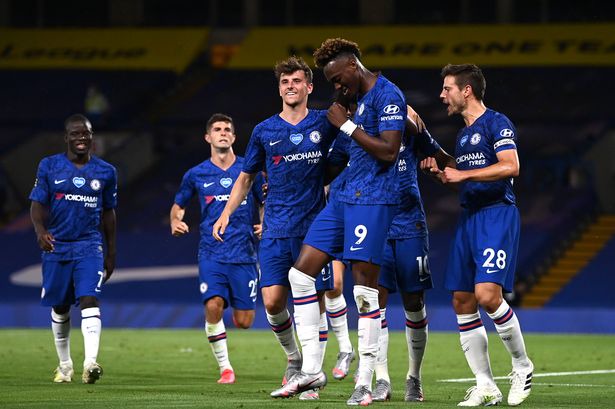 Therefore my opinion is that if Chelsea by good luck win FA cup and UEFA Champions League cup,the club will get a lot of money hence may decide to go for more world Class Players next season.The club may also have an advantage of obtaining new skilled players if they manage to finish on top four of the premier league table. 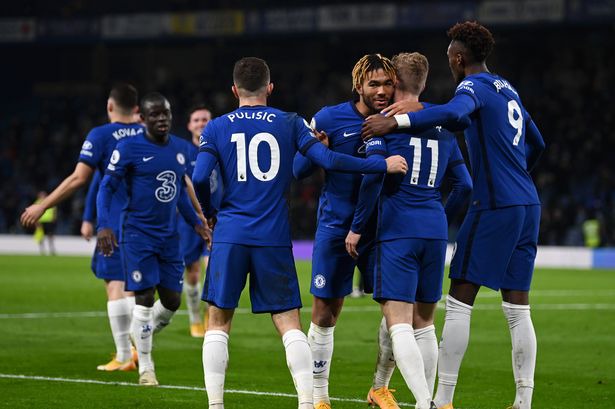 What do you think as Chelsea fan? Share your opinion.