As had been largely predicted prior to kickoff, FC Barcelona suffered their fourth consecutive El Clasico setback against Real Madrid - this time a 2-1 loss at the Nou Camp on Sunday - in the most recent installment. 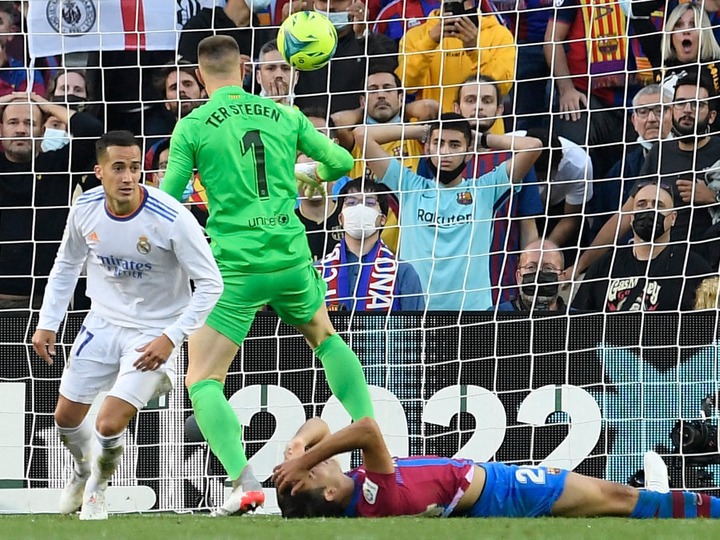 Signing for the summer Los Blancos moved to the top of the Spanish La Liga standings thanks to a goal from David Alaba just after the half-hour mark on Saturday. Real Madrid dominated the match and were hardly troubled as they re-ignited their pursuit of the La Liga title, chasing down their closest rivals and fierce neighbours, Barcelona. Atletico Madrid were held to a 2-2 draw by visiting Real Sociedad at the Wanda Metropolitano Stadium on Saturday night. 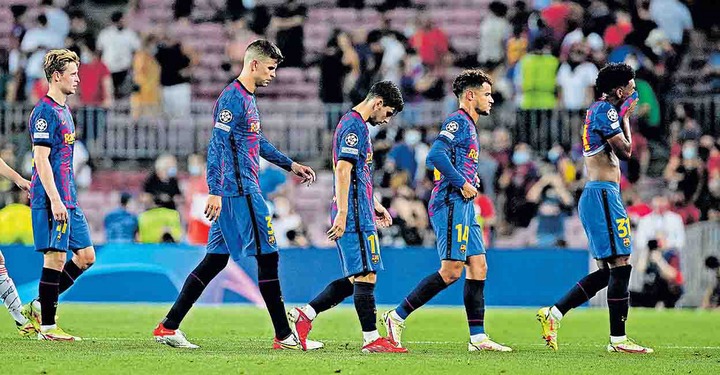 As Barcelona and Real Madrid continue their transition into a new era, the match on Sunday marked the first time that both Lionel Messi and Cristiano Ronaldo would be absent from the field. Real Madrid, on the other hand, appears to have handled their transition better than the Catalan side. Because of the victory, Real Madrid has risen to the top of the league table, while Barcelona has dropped to eighth. 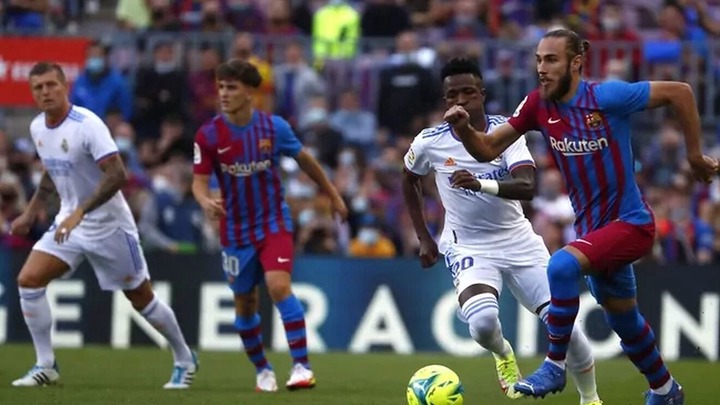 Although Barcelona's overall quality was inferior to that of Real Madrid, they had a golden opportunity to take the lead in the 26th minute when American defender Sergino Dest fired over following Memphis Depay's low cross. In terms of notable developments, the news that free summer signing Sergio Aguero has finally registered for Barcelona is the only one worth mentioning; this may herald the start of a successful period for both the club and player. 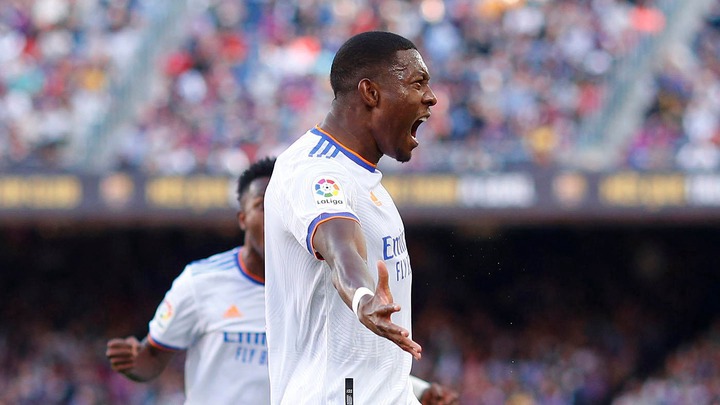 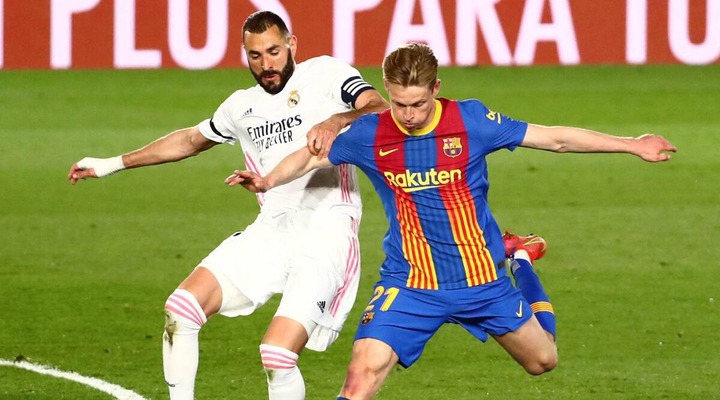 Despite the fact that Sergio Aguero is unlikely to reach the heights or be as prolific for Barcelona as he was during his time at Manchester City, he is the best chance that manager Ronald Koeman currently has to ensure that his team remains competitive throughout the various tournaments in which they are involved this season. 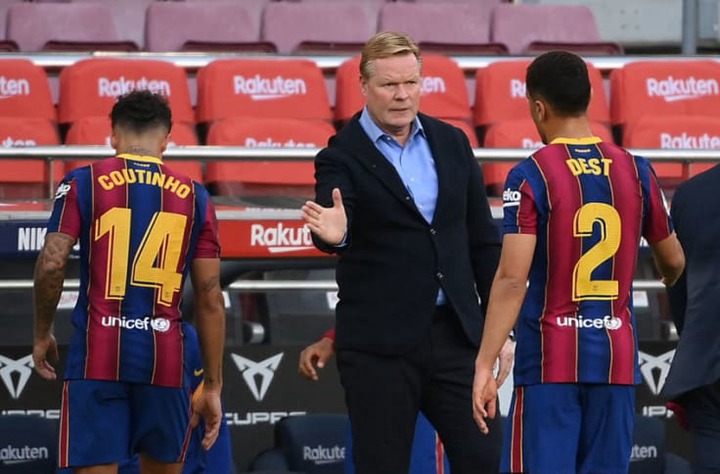 In any case, it will take a long time for the Blaugrana to rediscover and recapture the elegance and sophistication of their earlier years. They will have to negotiate and manage this transition phase until that time arrives.