By Dollatrends (self meida writer) | 23 days

Christiano Ronaldo will now become the highest paid premier league player after making his way back to Manchester United.Ronaldo made his way back on August 26th after Man united made an agreement with Juventus to re-sign Ronaldo.Ronaldo has however not officially signed the papers according to Metro-Uk but he will be doing it soon without any doubts as it's one of the best deals so far.Currently, Ronaldo is in Lisbon where he is believedly expected to take his medical before later flying to Manchester united. 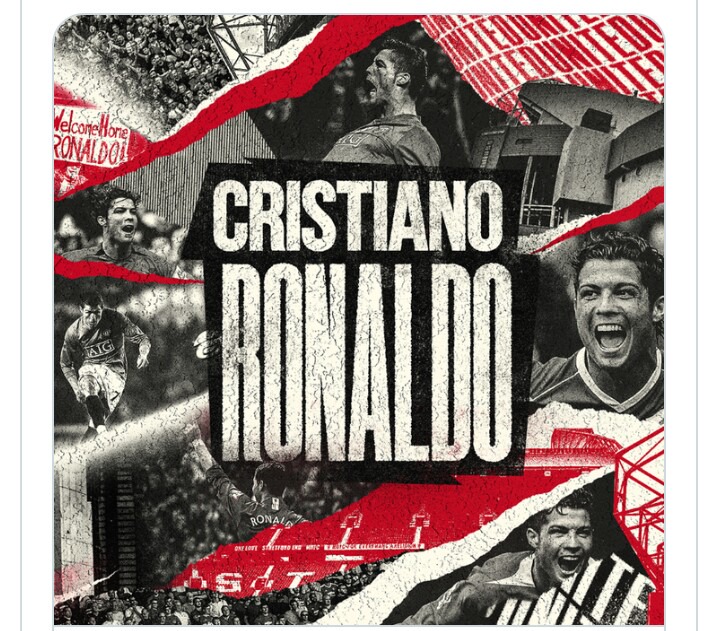 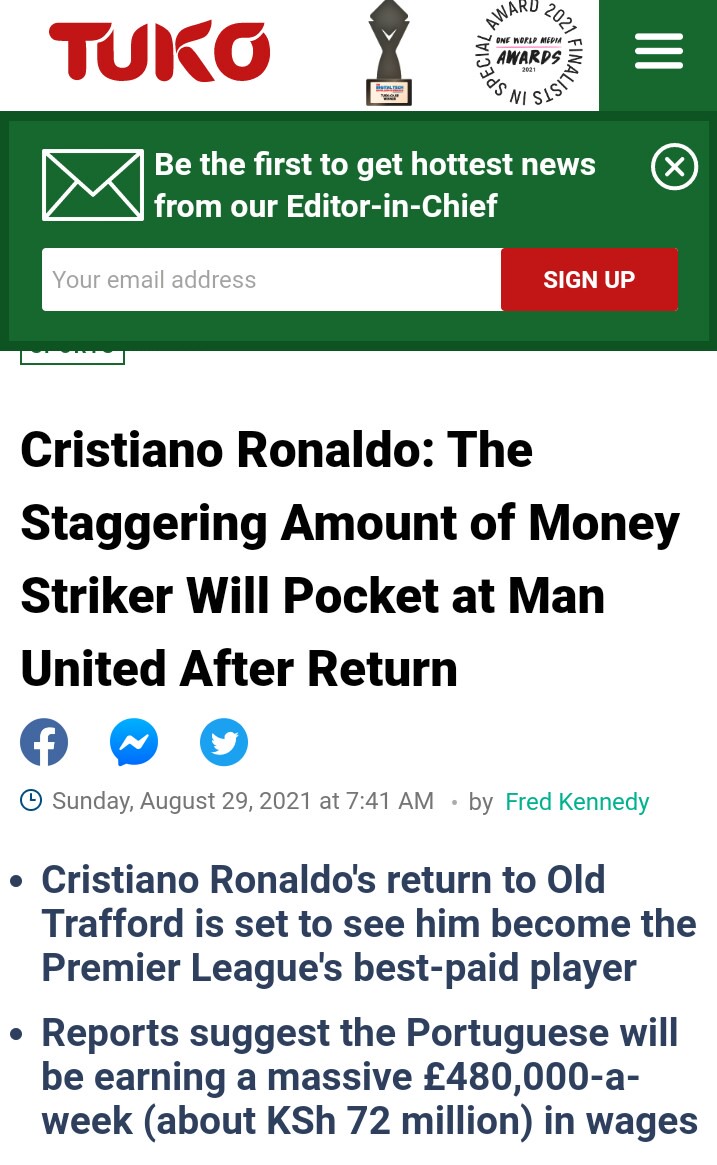 Do you think he is worth to be paid the money?.leave your comments below as we continue to engage

Content created and supplied by: Dollatrends (via Opera News )