He was born in 1991 in france.When he arrived in Leicester city back in 2015 relatively he was not known by many.He played a key role in Leicester city's maiden premier triumph and the defensive midfielder was signed by Chelsea back in 2016.The diminutive Frenchman also impressed for The Blues in his debut season in London as he joined a select group of players to win successive Premier League titles with two different clubs.Kante is among the shortest players in the premier league with an height of 168 cm or 5ft 6 inches. 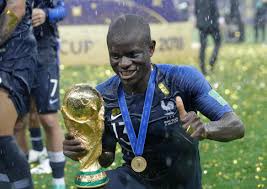 Namplays mendy arrived at Chelsea after playing for six seasons in France where he represented nice and monaco.He is well known because of his midfield intelligence and passing prowess.His height is 167cm or 5ft 5inches. 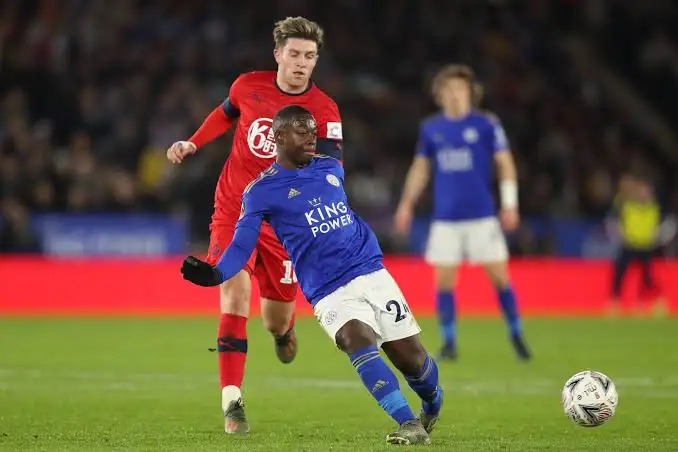 Ryan Fraser plays for Scotland national team and Bournemouth.Nevertheless, this zippy wideman has demonstrated the threat he possesses. His meandering runs and razor-sharp delivery are devastating, Bournemouth's opponents struggling to contain Fraser.He stands at 163 cm or 5 ft 4 inches.He is among the shortest players who are in premier league by now. 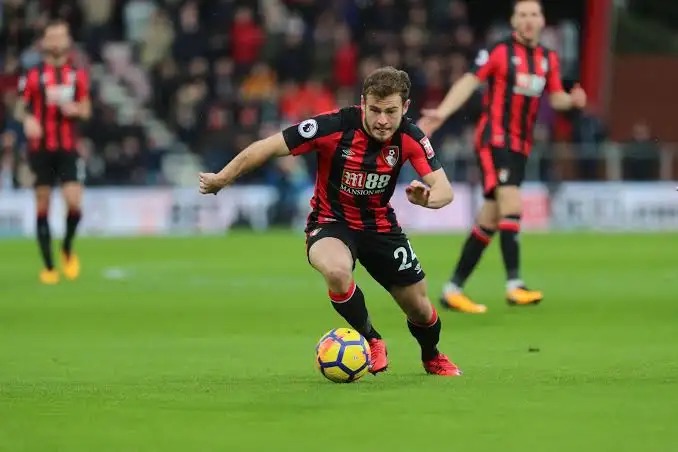 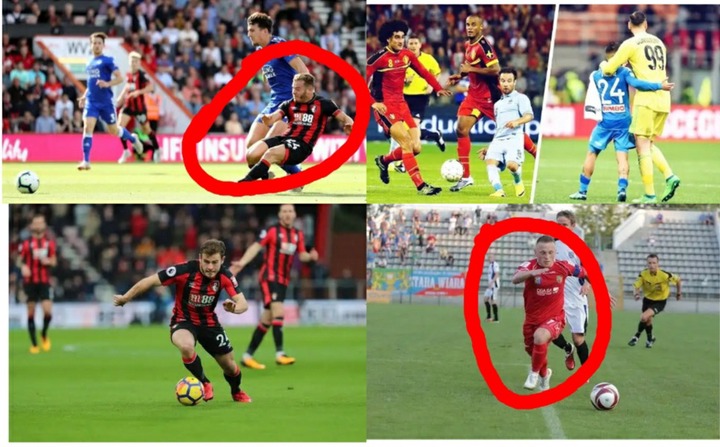 Kiswahili Word For The Name "Scanner"

Local Politics is What Made BBI to Sail Through the Parliament Very Easily, FORD Kenya SG Says

Roles And Responsibilities Of Architect In Construction