By Veronika (self media writer) | 3 months ago 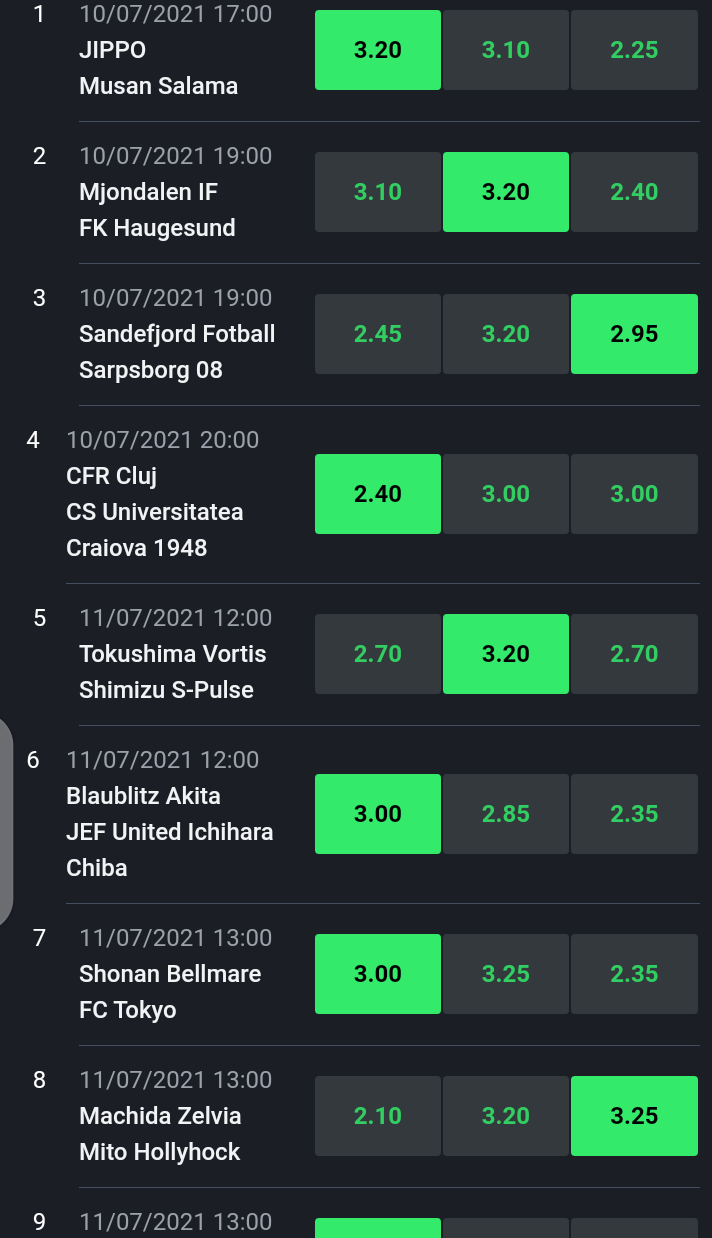 Larne drew 2-2 in a friendly against Kilmarnock on Saturday.

There have been at least three goals in 12 of the last 14 Larne competitive fixtures.

Bala Town host Larne in qualifying for the inaugural Europa Conference League on Thursday in a first-leg to be played at TNS’ Park Hall Stadium.

The Lakesiders are a part-time outfit that finished third in the Cymru Premier last season, but appear to be a side that like to entertain at both ends of the pitch.

Colin Caton’s men conceded 42 goals in their 32 games and put 67 into their opponents net with scorelines such as 5-2, 6-2 and 4-1 (twice) appearing on their record over the past few months.

And they have a modicum of European experience too, having reached the second qualifying round of the Europa League last summer with a 1-0 win over Valletta in Malta.

They won’t be overawed by the visit of a full-time Larne team that finished fourth in the Northern Irish Premier last term, advancing to his competition via some play-offs.

The Inver Reds have strengthened significantly in the offseason, however, with ex-Northampton Town centre-back Cian Bolger the latest new recruit to join Tiernan Lynch’s squad.

Larne’s two recent friendly results suggest they are a team that play an open style with a 2-1 defeat to Coleraine followed up by a 2-2 draw with the Scottish Premiership’s Kilmarnock.

We are backing at least three goals to be scored in Thursday’s first-leg and are encouraged by Larne’s stats (12 of the last 14 games Over 2.5 goals) in this regard.

The Lakesiders may just lack a little fitness for this, being part-time and playing their first competitive match for a couple of months, so we are siding with the visitors to come away with a 2-1 win. 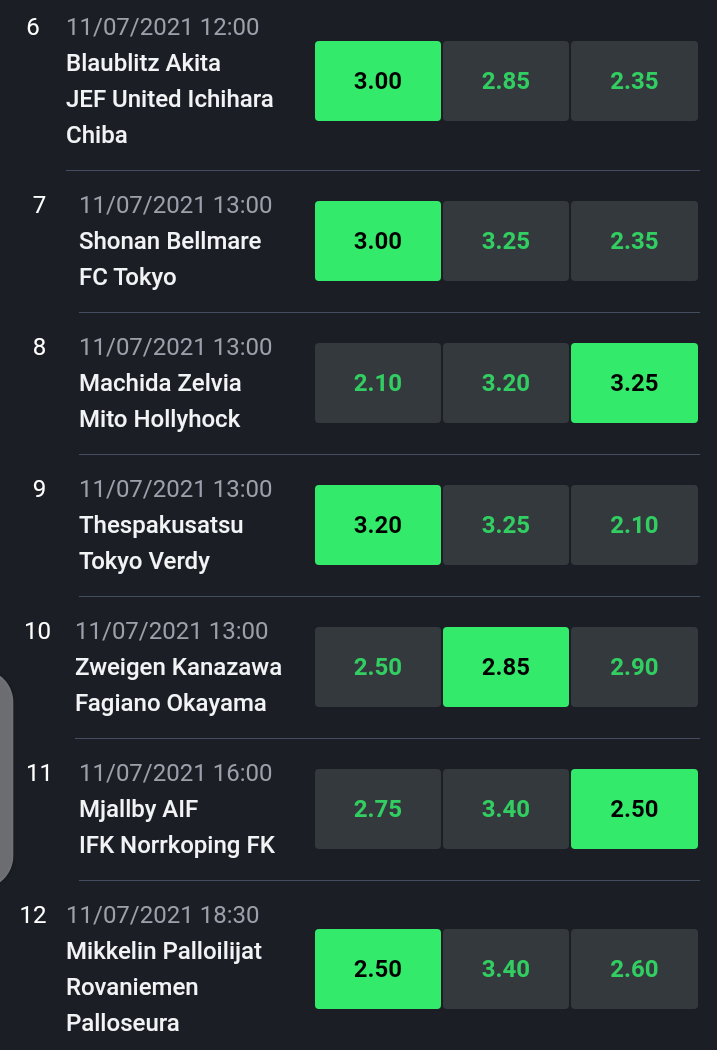