Liverpool talisman Virgil Van Djik has been immense since signing for Liverpool 3 years ago.Van Djik has helped Liverpool rip alot of success in the last three seasons he has been in the club. 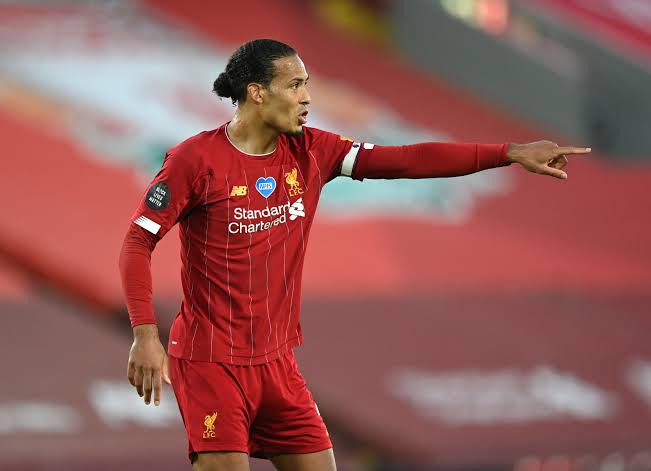 Van Djik hepled liverpool to premier league succes after finishing second only one point behind Manchester city in 2017/2018 season when they finished with 97 points. 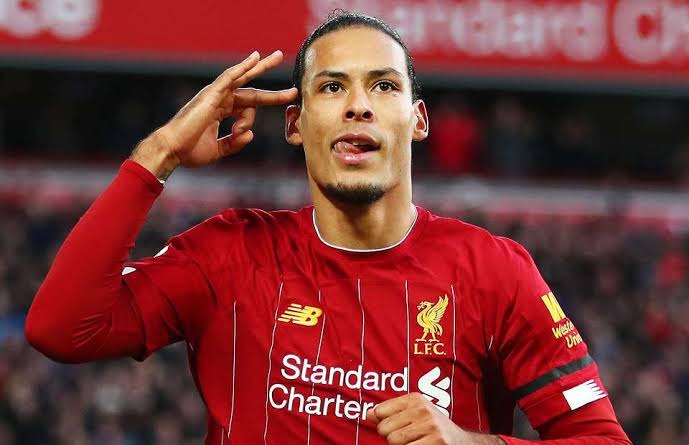 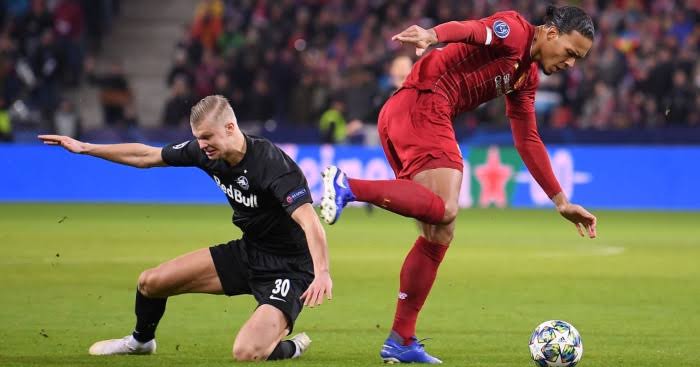 Van Djik signed out Borussia Dortmund striker Erling Braut Haaland as the toughest player he has played against in his whole career.The Dutchman and the Norwegian have meet in few occasions but Van Djik is completely sure he is the toughest opponent he has ever faced. 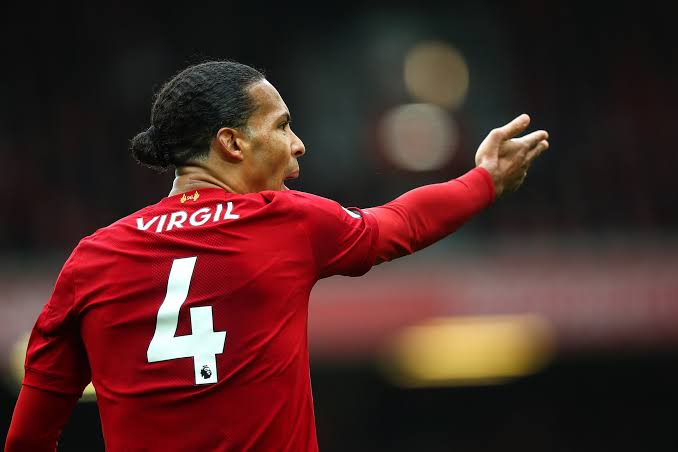 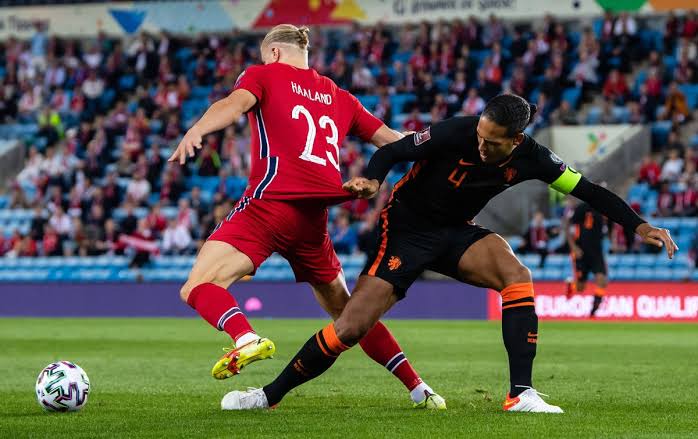 The pair first went head-to-head during the 2019/20 season in the Champions League as the Reds completed group stage fixtures against RB Salzburg. 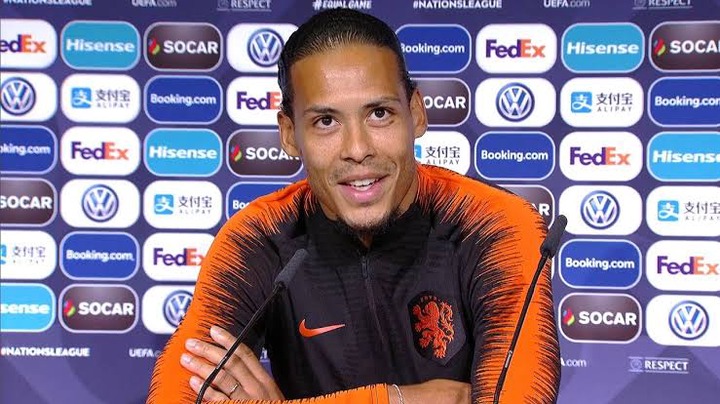