By Onlinelegitnews.co.ke (self media writer) | 8 months ago 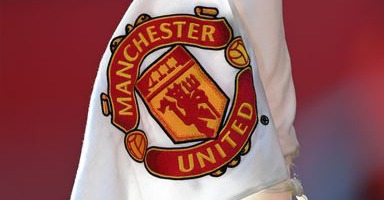 A fortnight ago, it was publicised that Trippier to Manchester United may still happen. It was told that it was essentially dependent upon Dalot leaving. This now seems improbable, with Solskjær telling Diogo he wants him to stay at United and that there’ll be no more discussions with Dortmund.

Diogo Dalot is likely to remain a Manchester United player beyond Tuesday's transfer deadline, and thus a deal for Kieran Trippier is unlikely as United have been unwilling to meet Atletico Madrid's lofty valuation of the Englishman. 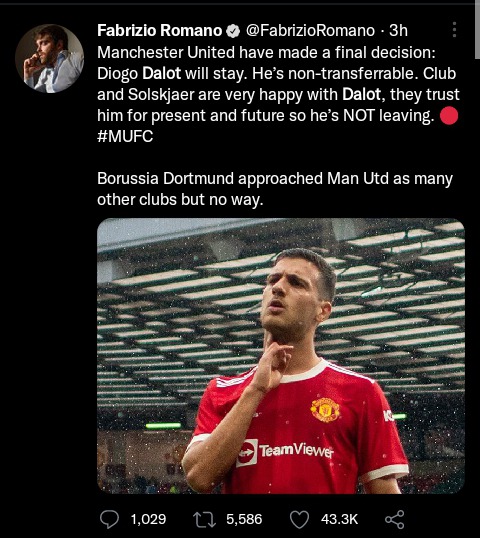 Apparently Diogo Dalot is so rubbish that Fernando Santos called him to join the euro 2020 Portugal squad immediately after the U21 Euros. Now Bayern & Dortmund are in for him but he’s not deemed good enough according to the great Ole.

According to reports on Sunday, an agreement had been met between Manchester United and Borussia Dortmund for Diogo Dalot but it's understood that isn't the case and he should now stay at Old Trafford.