Manchester united have already played five premier league games and they have managed to collect thirteen points after winning four matches and drawing once against Southampton. In the last transfer window they brought news faces at old Trafford which are Ronaldo Varane and Jadon Sancho. 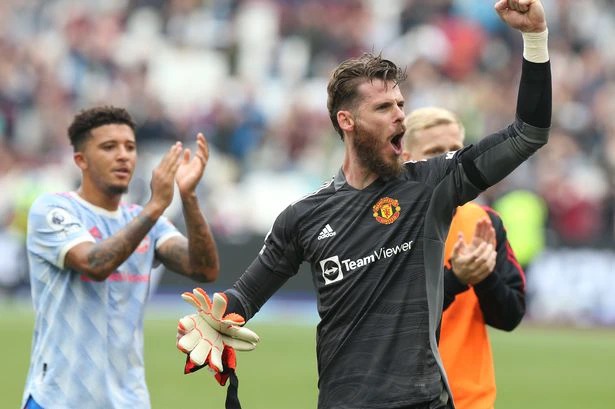 In the last three matches that Manchester have played their are some of players that are playing at their best level and if they will remain fit they are going to help manager Ole gunner Solskjair to win both premier league and champions league or one this season. 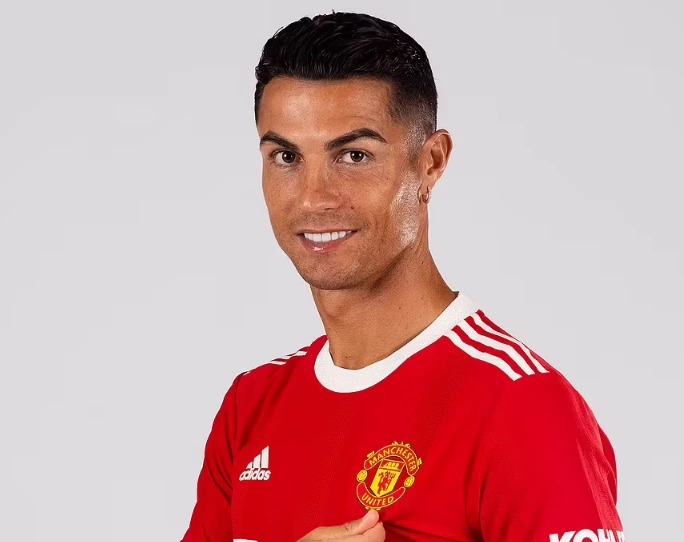 Ronaldo after returning to Manchester united from Juventus Christiano Ronaldo he never waited so long for him start scoring goals. In the last four matches that he has played for Manchester United this season he has already netted four goals upto now. It now indicates that the succession of Ole gunner of winning any trophy this season it relays on those two players if they will remain fit for the rest of the season.