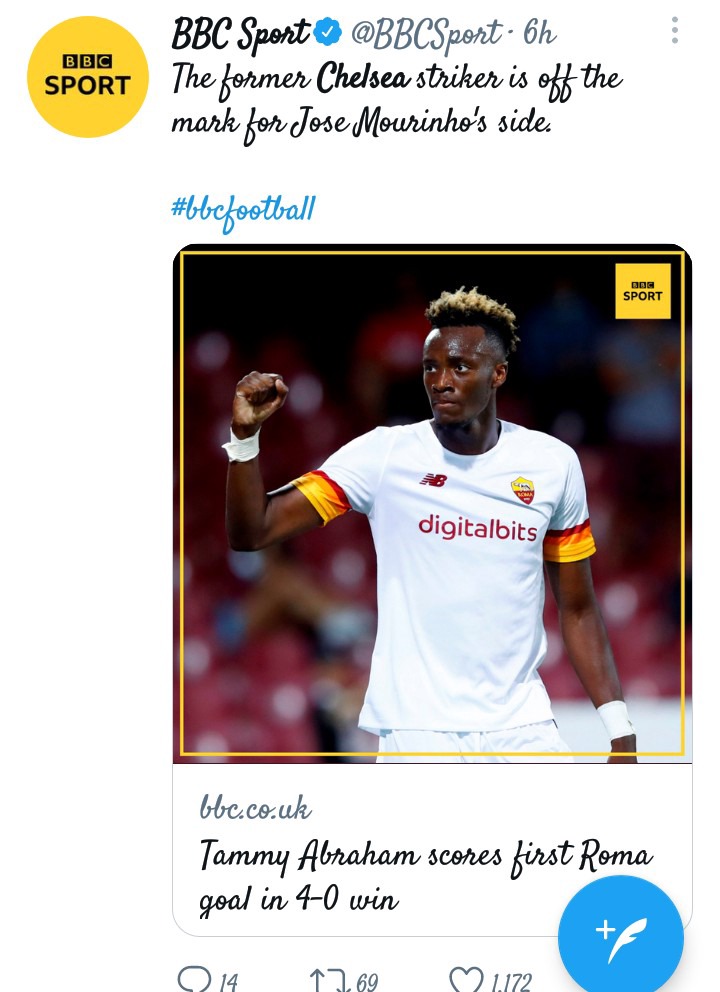 Tammy Abraham has started his career at AS Roma on a positive note after he managed to score a goal in AS Roma’s 4-0 thrashing on Cagliari. Abraham was visibly dominant throughout the entire 90 minutes, consequently setting up a couple of goals before finally getting a goal for himself. 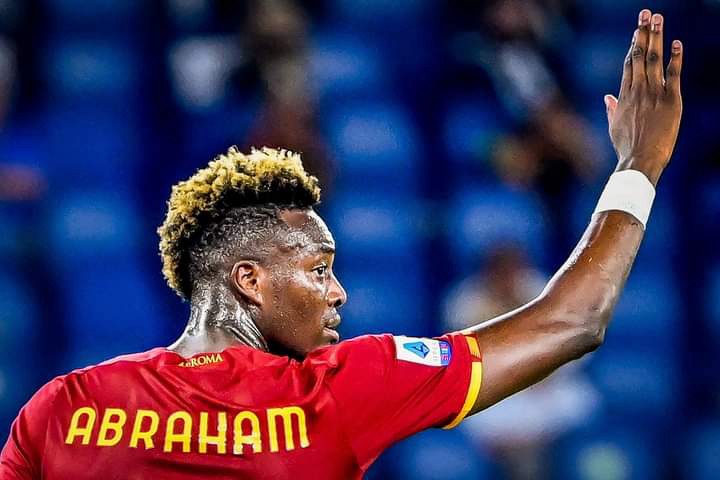 In the post-match interview, Abraham said he felt very alive under Jose Mourinho whom he described as a very intelligent tactician. Abraham went on to say that the emphatic win was well deserved because they have been working very hard in training. He went on to thank the fans for giving his team the support they needed in order to win the game. 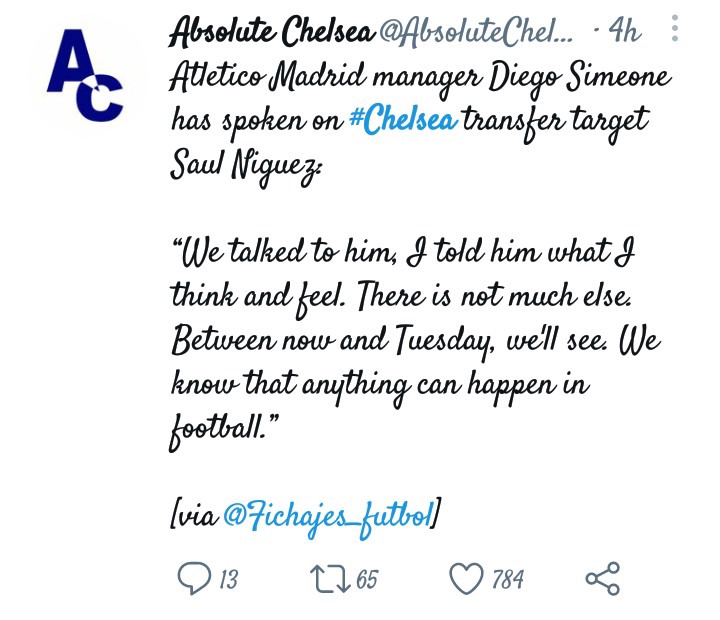 Diego Simeone has confirmed that the situation around Saul Niguez’s transfer is tricky but the two clubs are discussing it behind closed doors. Niguez has been heavily linked with a loan move to Chelsea but apparently, Atlético Madrid want a few of their demands to be met so that the Spaniard can join Chelsea before the deadline.

Saul had also been linked with a move to Manchester United but the Red Devils dissipated their interest following Paul Pogba’s decision to stay. Chelsea are at the forefront in the transfer race and Marina Granovskaia is making sure that all the necessary strides are taken so that the deal is completed in the next couple of hours. 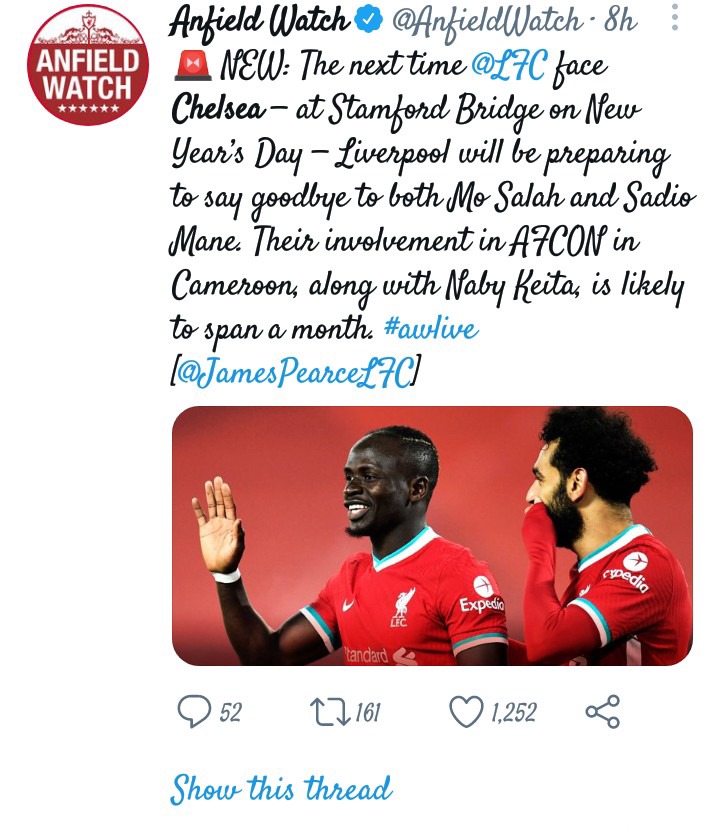 According to the latest reports, when Chelsea face Liverpool on New Year’s day in the EPL’s reverse fixture, Liverpool will be preparing to let go of Mohammed Salah, Sadio Mane, and Naby Keita who will be representing their countries in the AFCON competitions. As for Chelsea, they will be saying goodbye to Edouard Mendy who will be playing for Senegal.