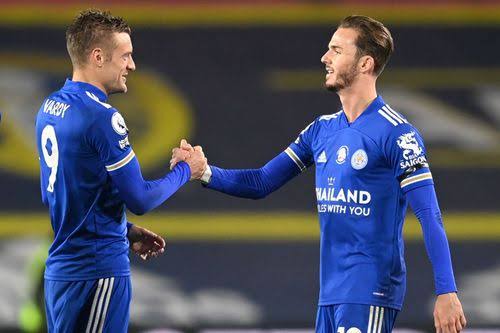 The English premier league round of nineteen took place in the mid-week as Manchester United, Leicester, Manchester City and Burnley gained points while Liverpool, Chelsea, and Aston Villa lost them. Pep Guardiola's side recorded the best performance against Aston Villa with the goals from Bernado Silva and Ikay Gudogan securing the points. 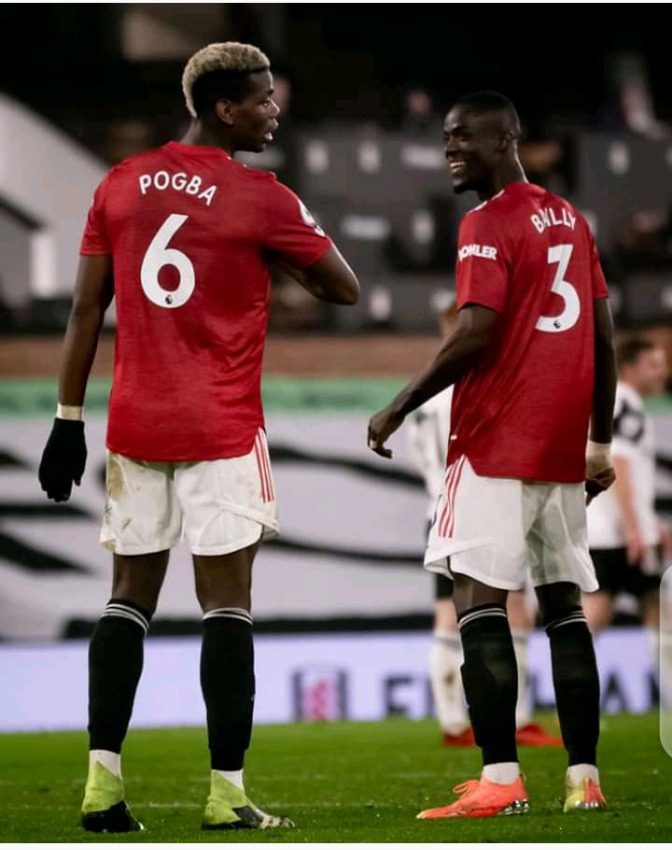 United on the other side extended their win record of the season following the 2-1 victory against Fulham at the Craven Cottage stadium. Liverpool's home-recorded after the 0-0 draw with Manchester United was however broken by Burnley on Thursday, following the Ashley Barnes late penalty kick in the second half. 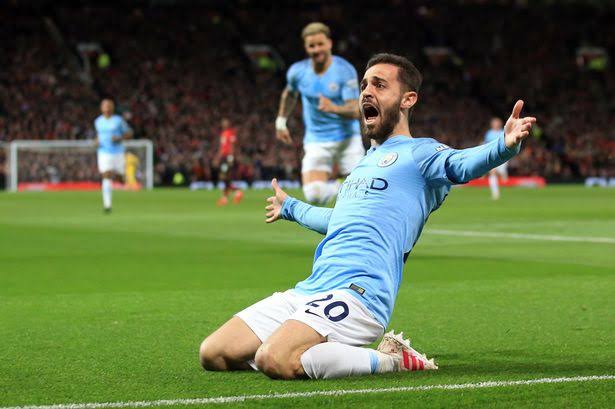 After a perfect performance, the citizens have therefore nominated the English premier league team of the week by producing five players out of the eleven. Leicester and United have produced one while Burnley has produced three. 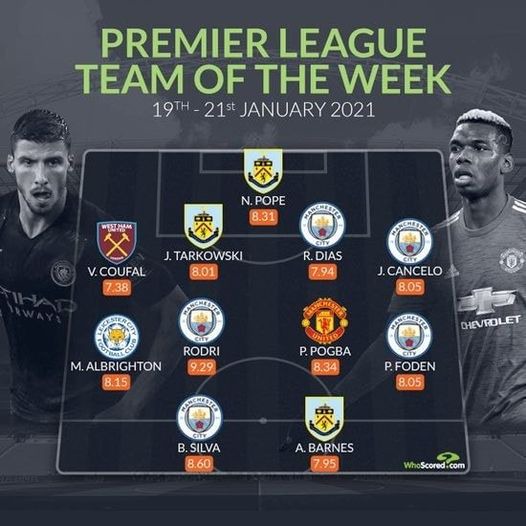 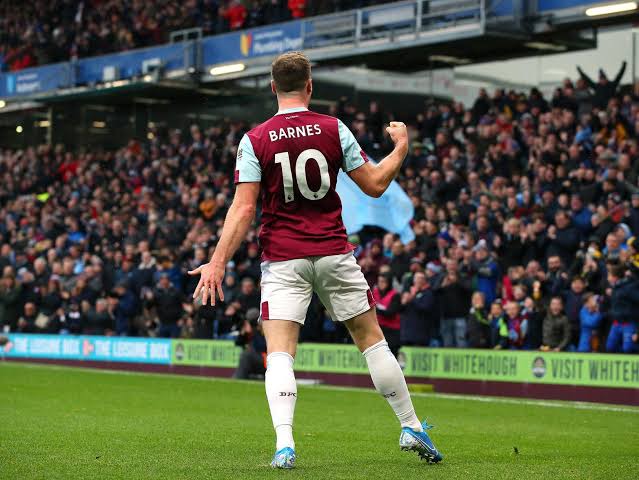