By YusuF_Banda (self media writer) | 8 months ago 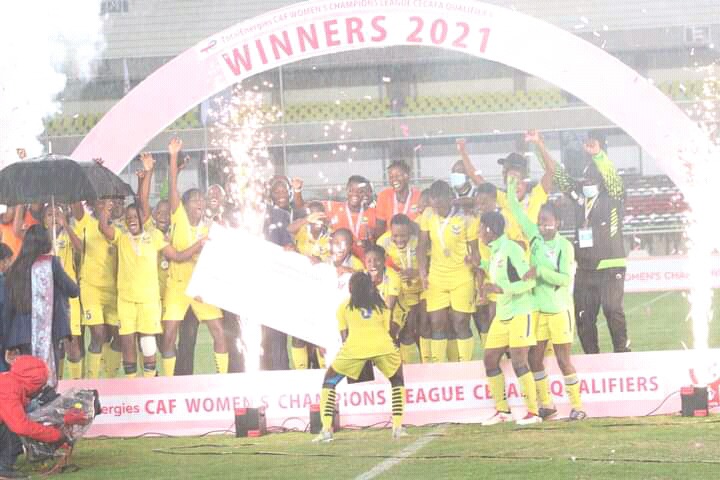 Jentrix Shikanga was Vihga's heroine, converting from the spot kick in stoppage time after Vivian Makokha's own goal in the 53rd minute which leveled the scores following Shikangwa's 28th minute opener. 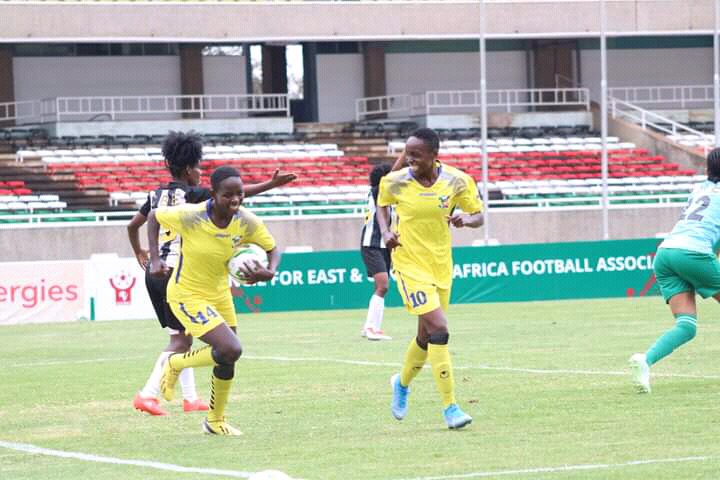 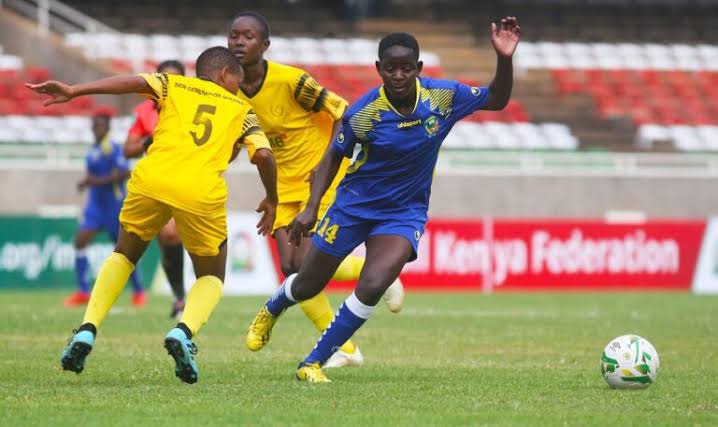 Vihiga Queens were awarded $30,000 (Sh3 million) by Fifa Secretary General Fatma Samoura who is in the country as part of her continental tour. 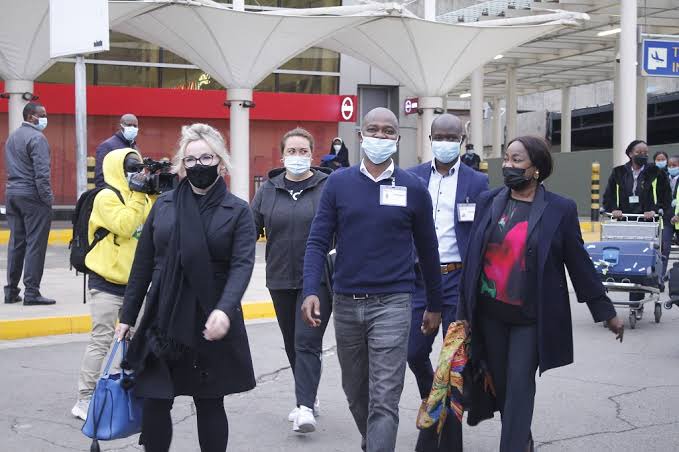 Various organizations and fans have come out to issue their congratulatory messages to the queens who surprised many with their impressive displays through out the tournament.

Funny enough you wouldn't even notice that it's just Sunday that the senior men's team Harambee stars had a match but Vihiga Queens glory seem to have diluted all that and the focus has quickly shifted to women football. 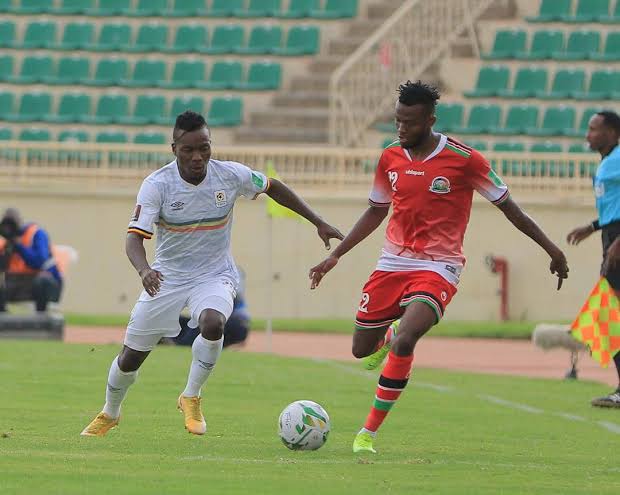 Onto the people that have been working behind the scenes in building the slain team we have to give credit to Alex Alumirah, that was his team. His grown with that side over the years. 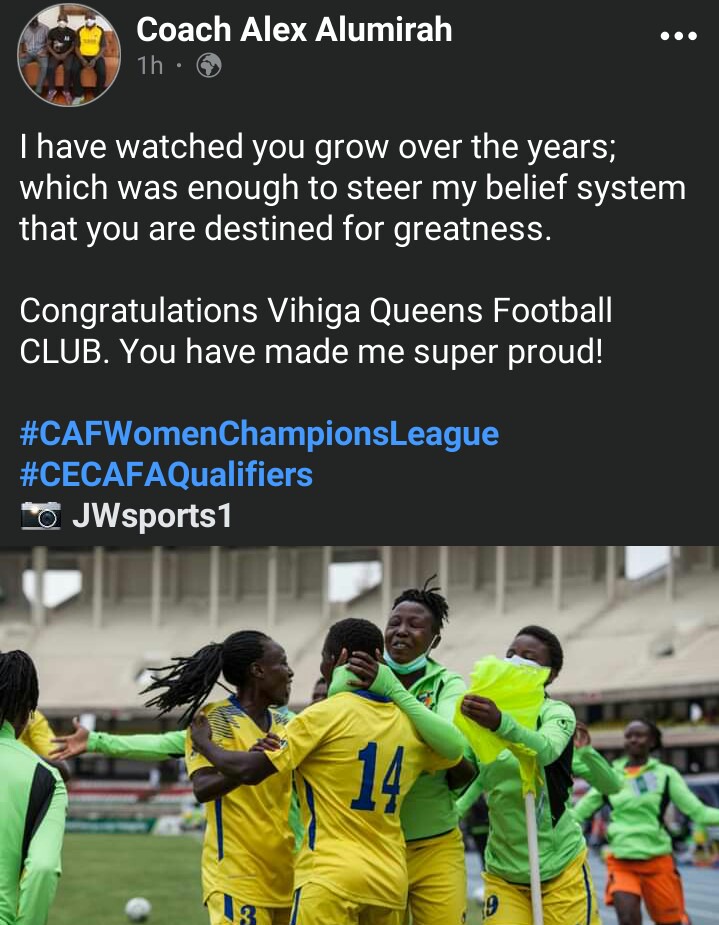 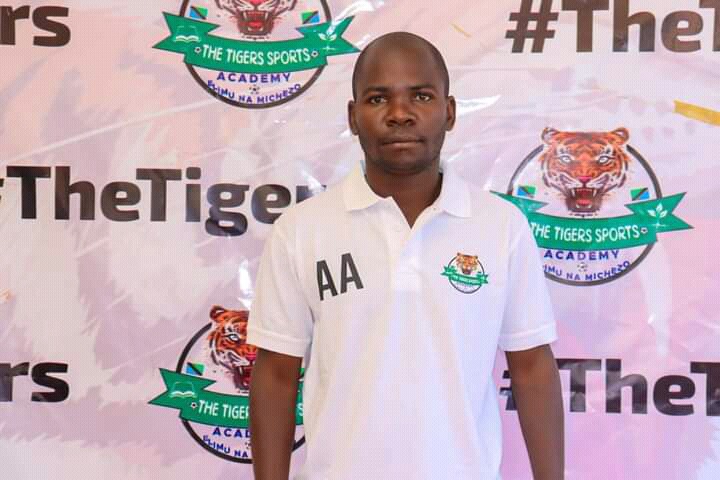 He was the head coach at Vihiga before he landed a lucrative deal in Tanzania coaching Tiger queens in the Tanzanian premier league. He parted ways with Vihiga Queens on a mutual consent but his impact on the team has been influential to where queens are today. 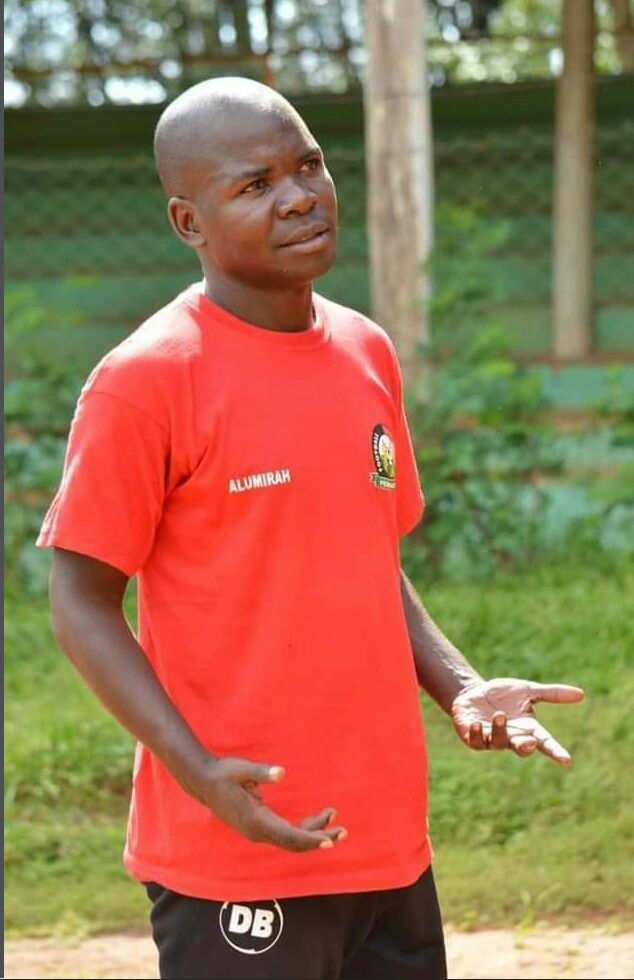 Aside from the tactical bit we have to give credit to fomer governor. He has been described to have hand of gold as whatever he touches succeeds and in this regard football.

The Cecafa women champions Vihiga Queens are more of 'his child' the former governor who had announced his ambitions to seek the FKF presidential seat has done so much for Vihiga in regards to football from Vihiga United to Vihiga Bullets both likely to feature in next seaons Kenya premier league. 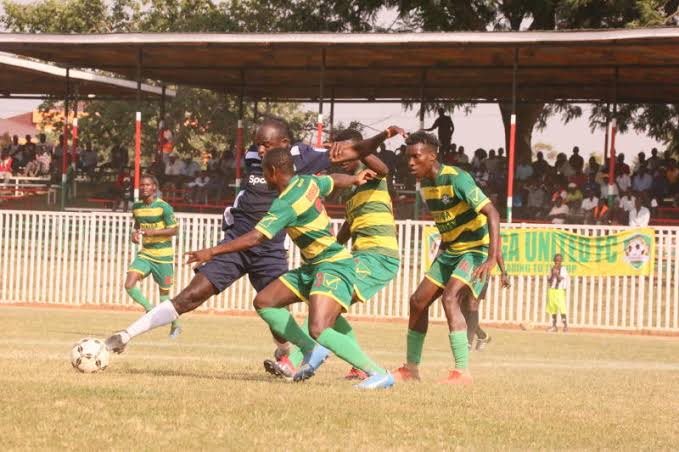 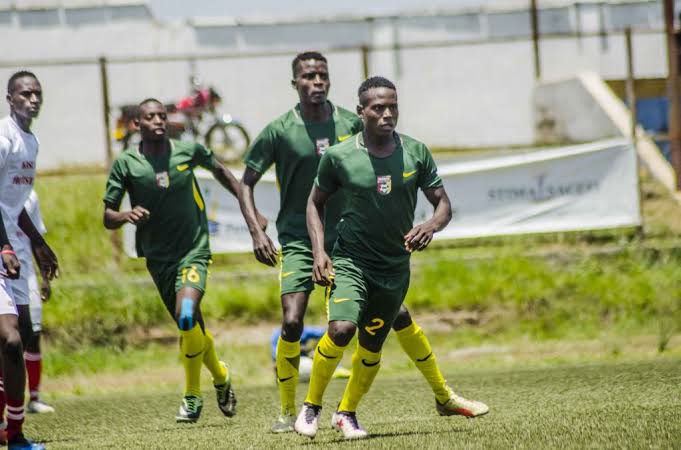 Though now not occupying the county top seat the governor established a firm foundation which the incumbent county government could pick up from sadly that wasn't the case as the county was time and again faulted on neglecting the state of affairs in regards to football in the county.

Though he hasn't acknowledge the glory yet but Moses Akaranga's passion and love furbtge game is undoubtedly visible and by any case if his political career was dwindling now it has witness a rebirth. 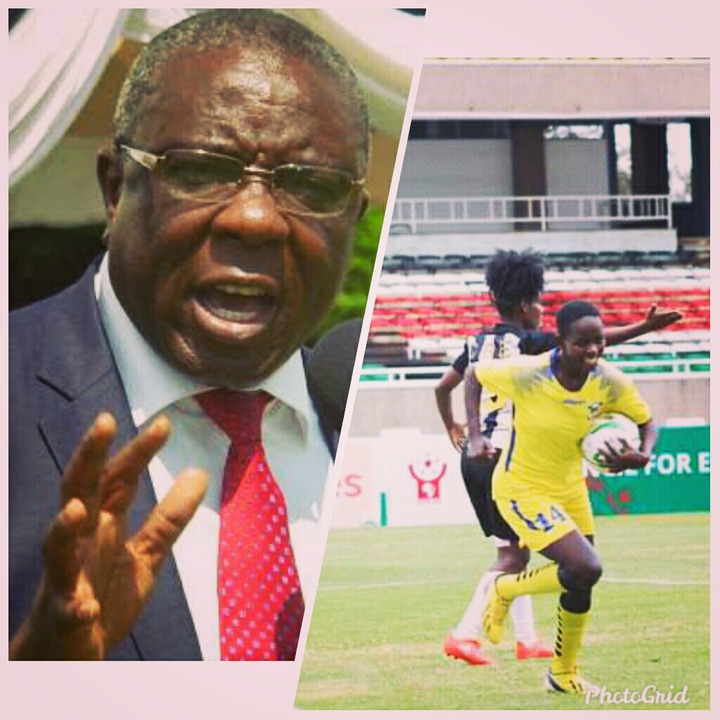 Amason Kingi and Raila Odinga in Tussle for Kilifi Votes