By NewsYako (self media writer) | 2 years ago 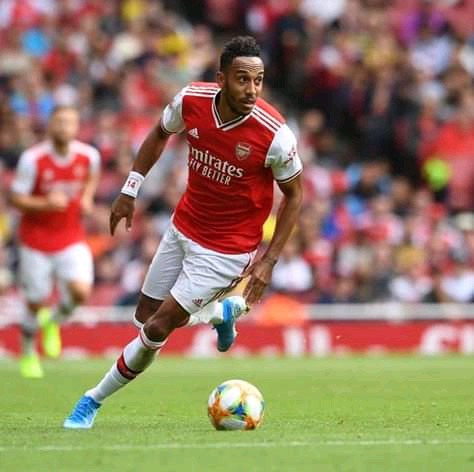 It will be a huge blow to Arsenal club if Gabon internationalist Emerick Aubameyang and Scottish Kieran Tierney will miss the clash against the English Premier league giants, Manchester City on a clash scheduled on 17th October.

In what was Confirmed by Gabon head coach Patrice Neveu, the Arsenal doctor informed him that Aubameyang is in a care week after he suffered anxle. 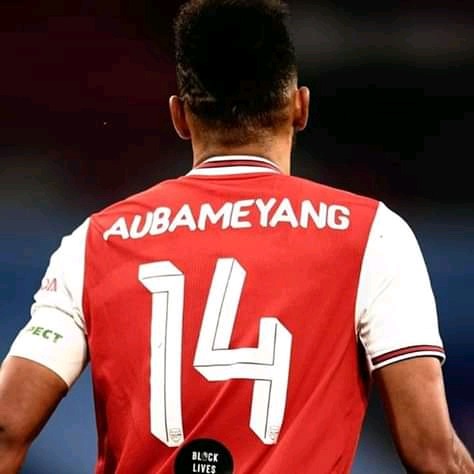 “The Arsenal doctor sent me a certificate indicating his unavailability. He is in care for a week ”, he said.

However, the coach said Aubameyang will miss the game as his country will be facing Gabon on International game.

The other Arsenal Key Player also likely to miss on the clash against Manchester city is scottish Kierran Tierney. 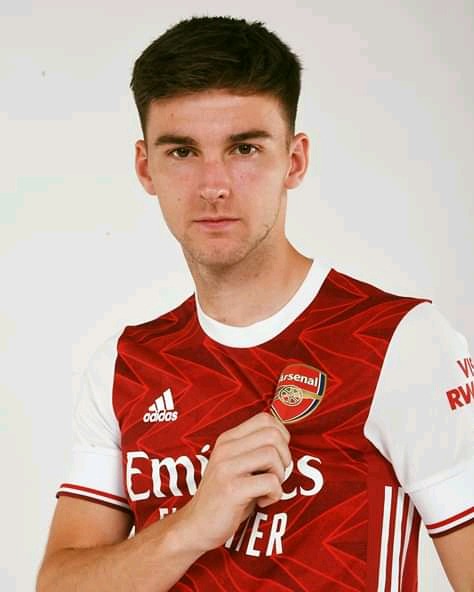 Tierney is reportedly to be in self-isolation for 14 days after coming Close contact with Scotland teammate Stuart Armstrong who tested positive for coronavirus.

Kieran was ruled from the squad ahead country's faceoff with Israel on an international clash.

If things goes by, it will be a great challenge to Arsenal fc as they prepare to face their football rival in their next game.