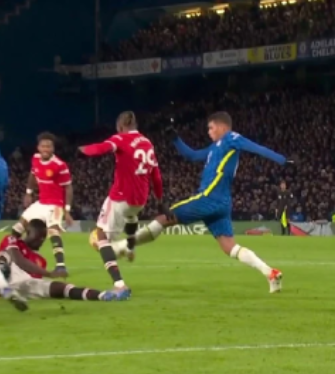 Summer signing worth £75 million On Sunday, Jadon Sancho capitalized on a surprising Jorginho error to score his first Premier League goal and put Manchester United ahead early in the second half in west London. 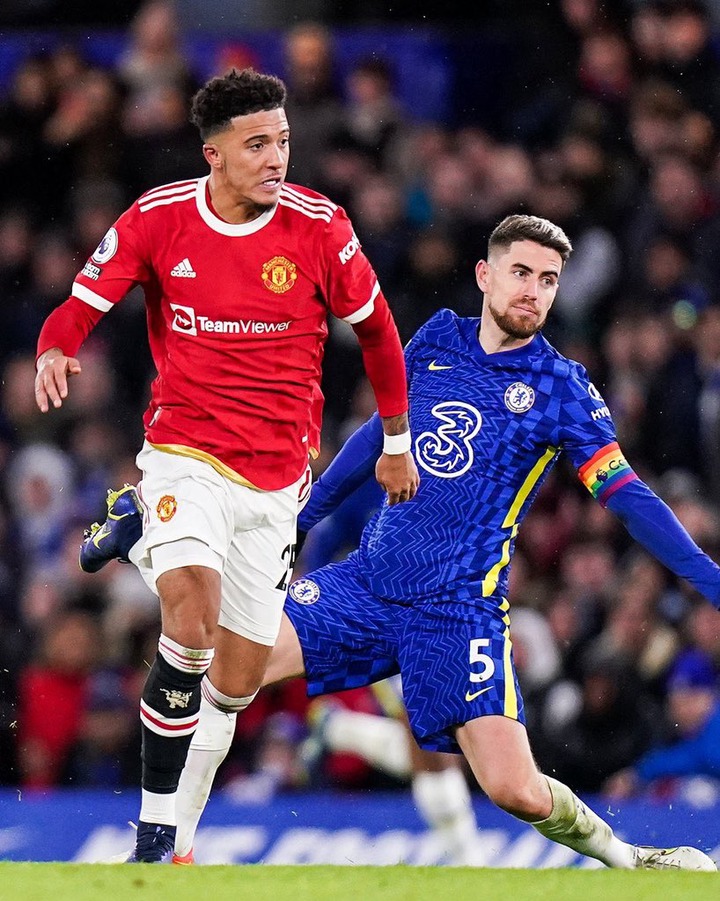 However, Chelsea's persistence paid off 20 minutes later when Jorginho scored from the penalty spot after Wan-Bissaka fouled Thiago Silva from a corner. ‘I think it is a penalty,’ Carragher said while commentating on the match for Sky Sports. ‘It’s very rash from Wan-Bissaka. ‘He kicked right through the back of him. It’s reckless. What is he thinking? Thiago Silva’s back is to goal.’ 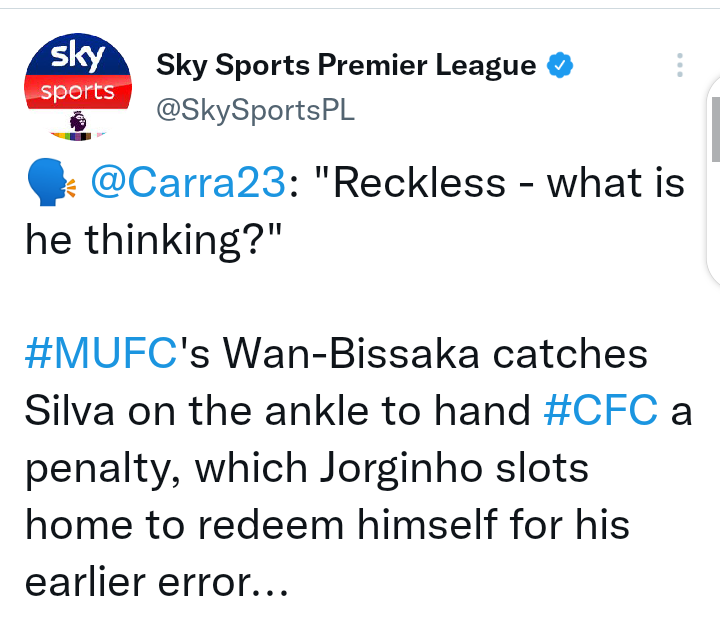 While Chelsea may be satisfied with a draw given their deficit in the second half, Blues defender Antonio Rudiger squandered a golden opportunity with the game's final kick, thumping a volley over the bar.